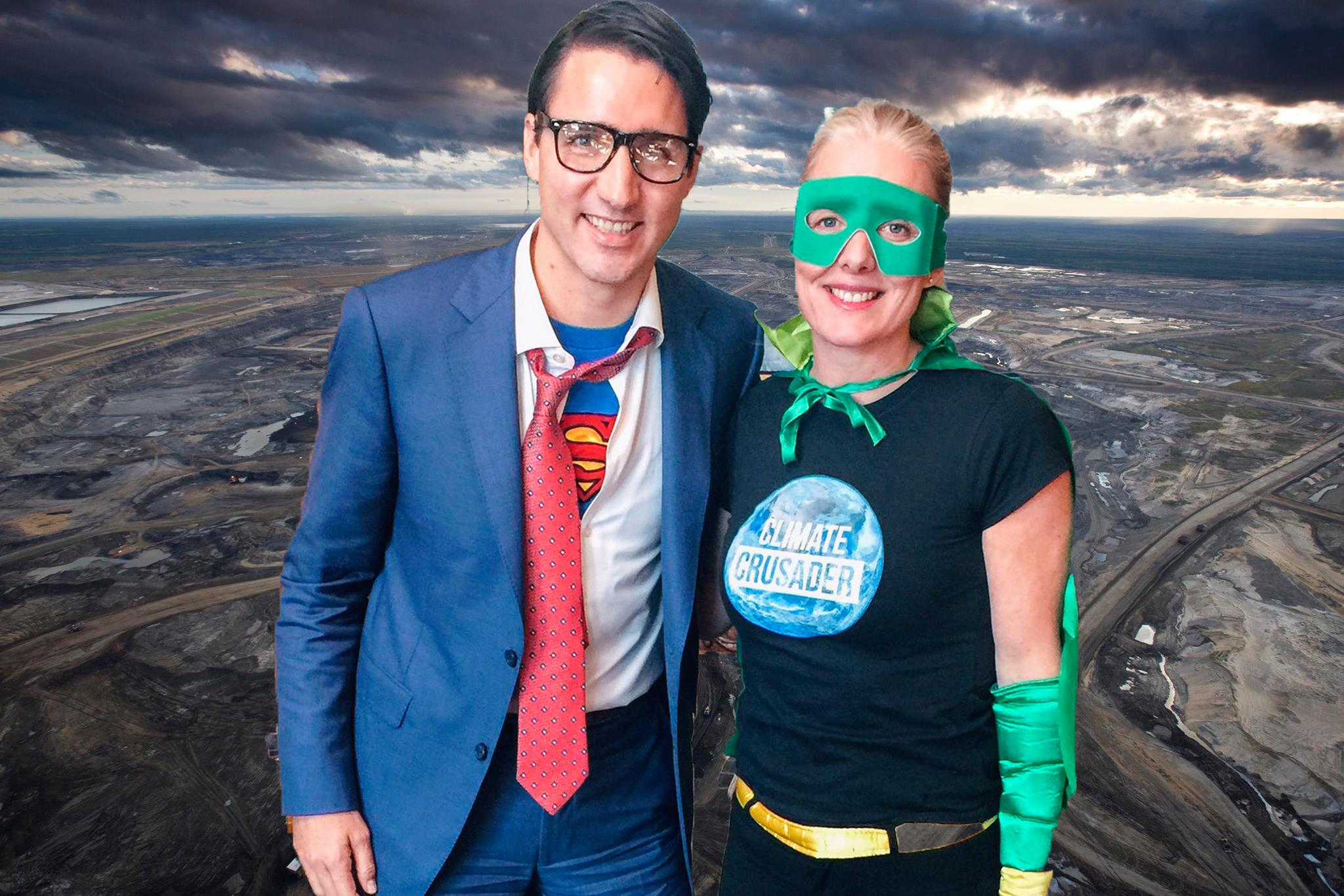 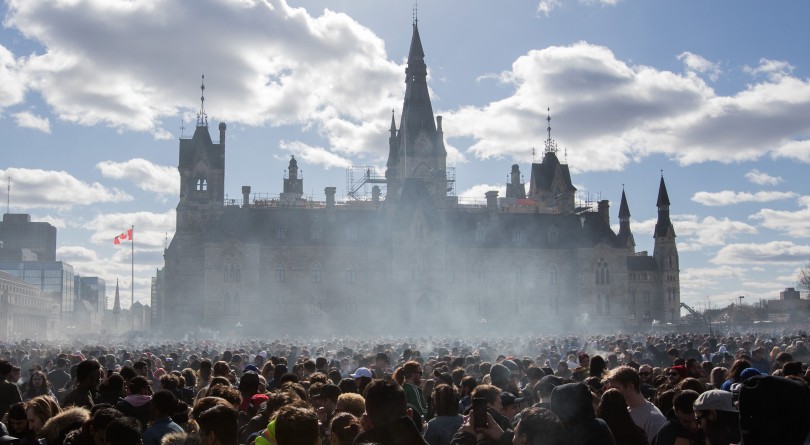 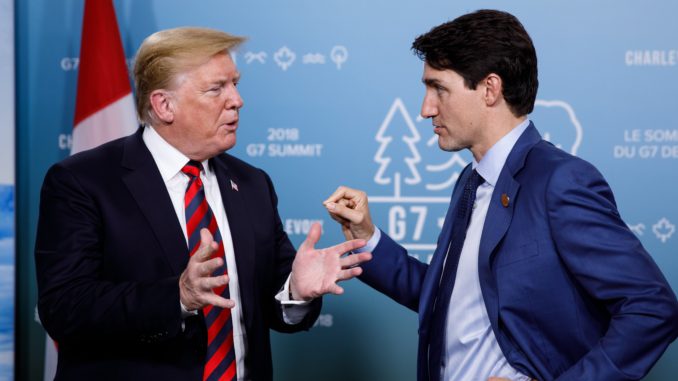 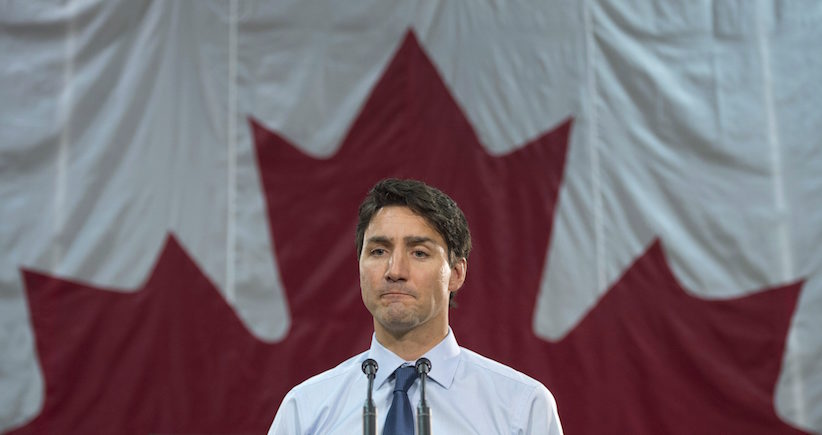 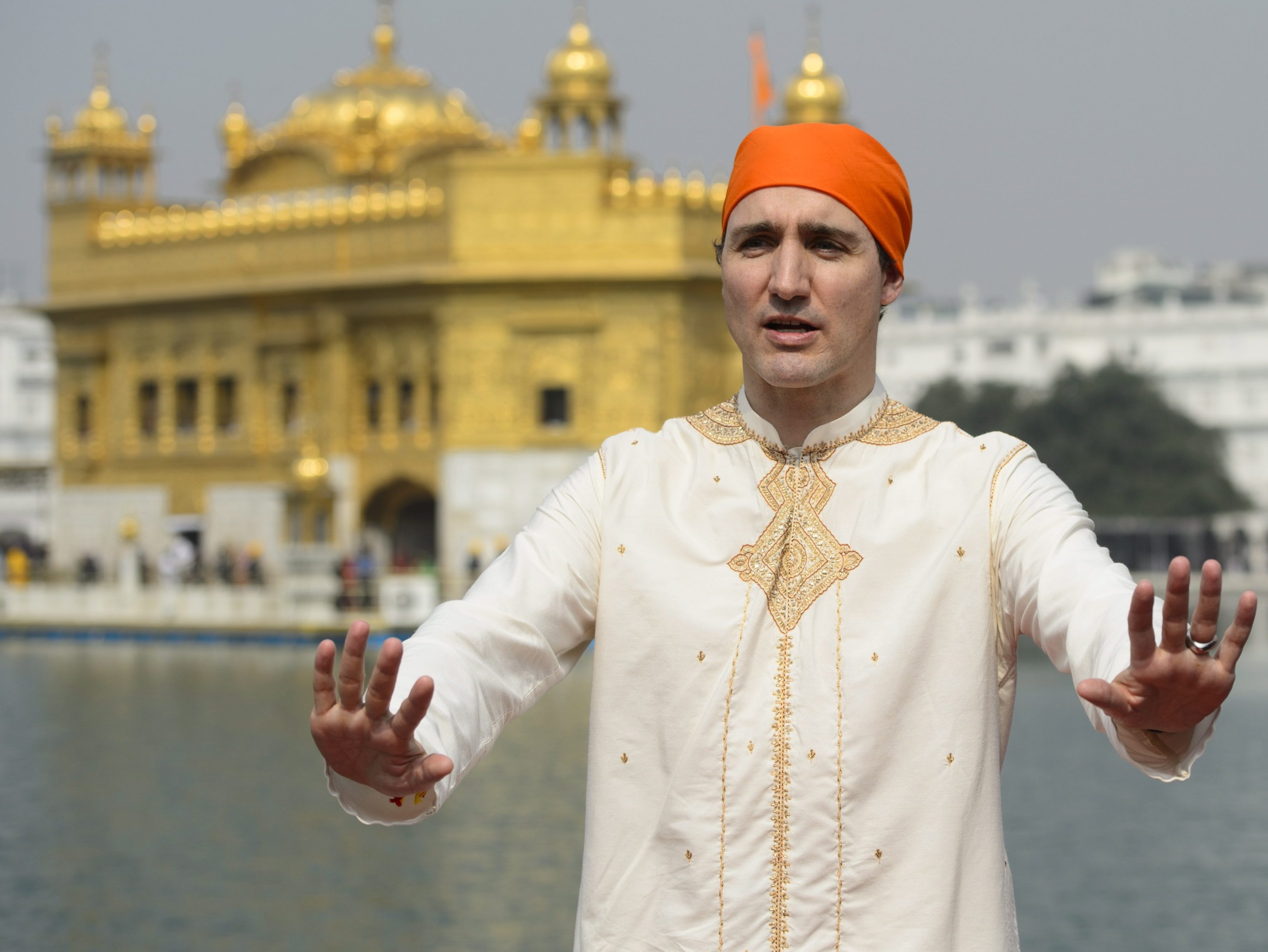 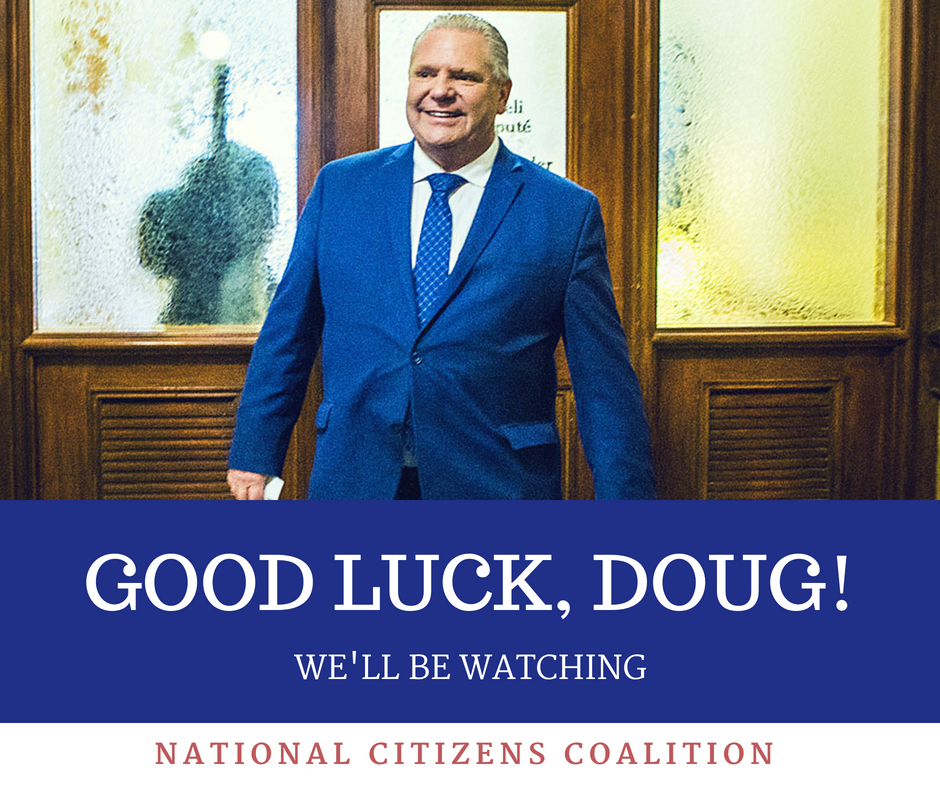 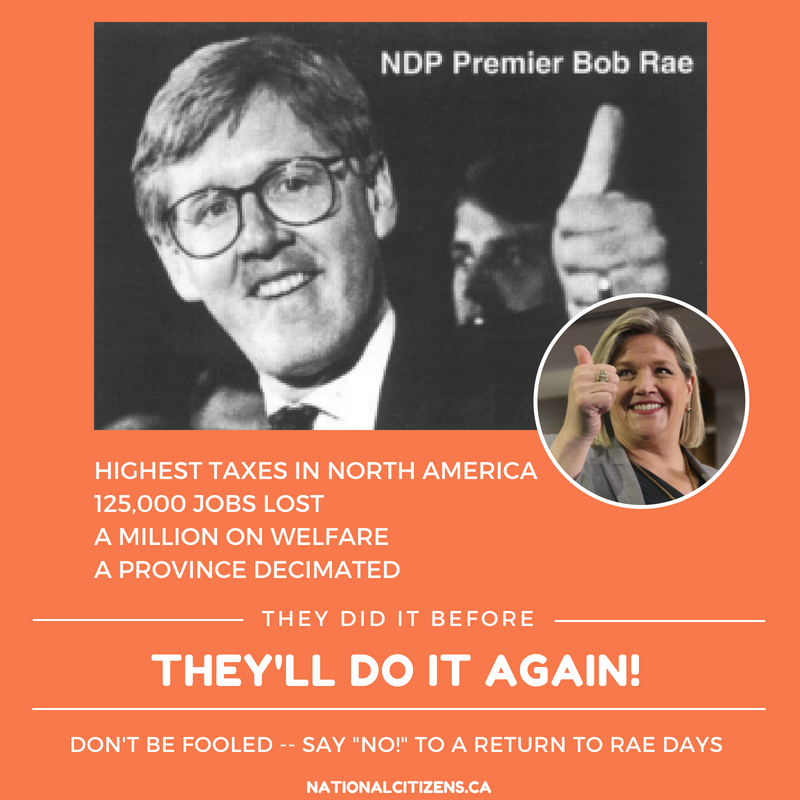 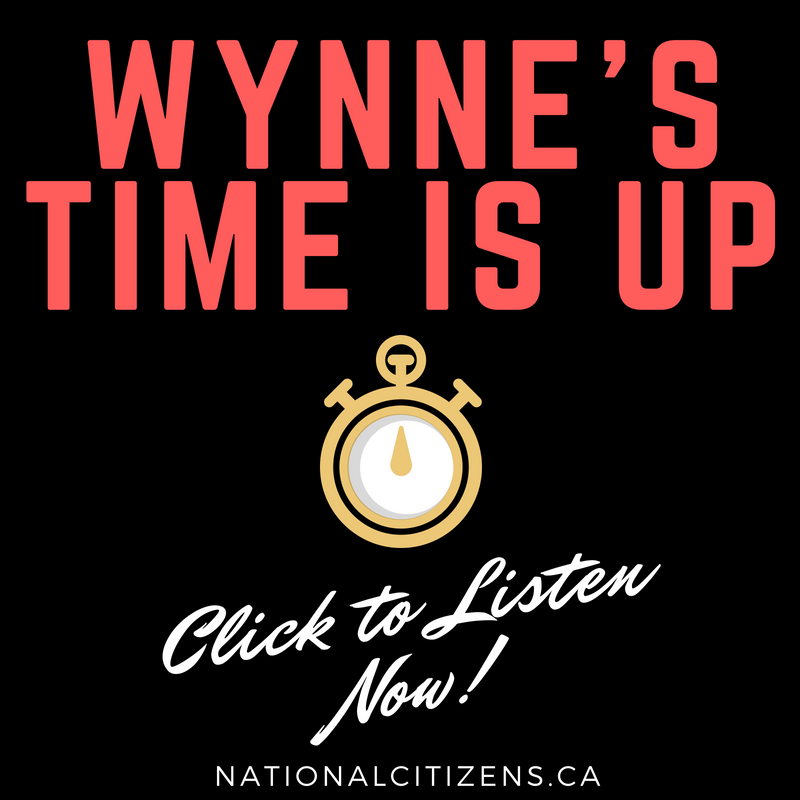 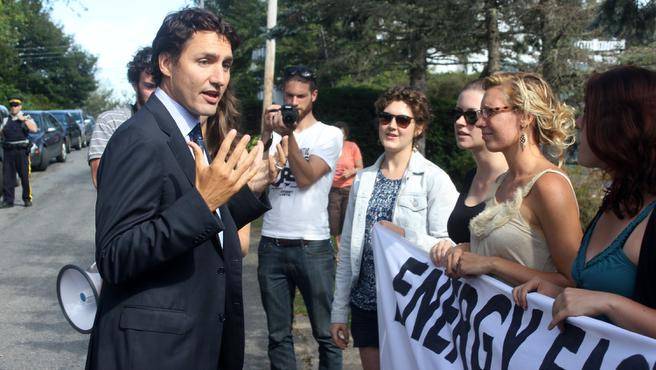 You really can't make this up. While Prime Minister Justin Trudeau continues to promise that the Kinder Morgan pipeline "will be built," his government's summer jobs program is now funding for a position with a student activist group working to stop the project. You heard that right. The same charter-violating, unethical, un-Canadian... 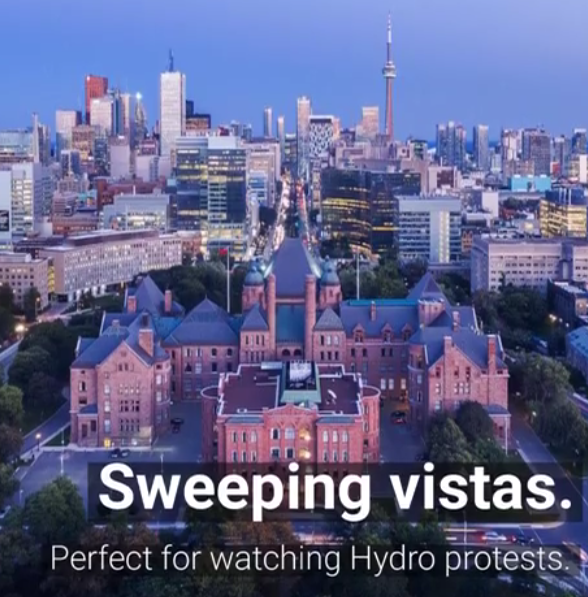 Queen's Park is Back on the Market!

Now that's an exclusive listing! After nearly 15 years, Queen's Park is back on the market! Are you hoping for new tenants on June 7th? Click below to view the latest video, or catch it on Facebook and Twitter.