So much for uniting the country.

The Trudeau cabinet shuffle has finally been revealed -- and it's even worse than expected.

Radical anti-pipeline activist and anti-free speech advocate Steven Guilbeault has been PROMOTED to Minister of the Environment (and Climate Change).

That means things are about to go from bad to worse for Canadian families and businesses struggling under a government-made affordability crisis, and the carbon tax battles will be fierce. 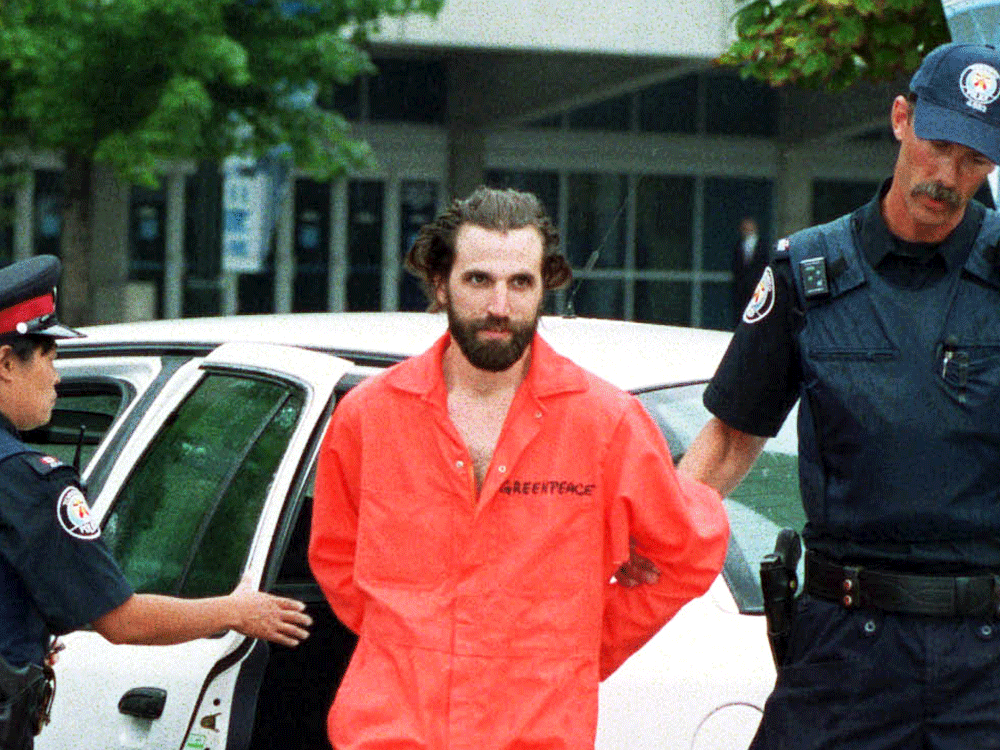 (Pictured: a man given a promotion by the PM, as well as domain over your energy consumption during our punishing Canadian winters)

Marc Garneau, the closest thing to an adult in the last version of cabinet, has been ousted entirely, with the wildly-underqualified Melanie Joly taking over at Foreign Affairs, at a time when Canada is already diminished on the world stage.

Patty Hajdu and Harjit "the architect" Sajjan, both deserving of their walking papers, have been rewarded with cushy assignments on far easier files. And Seamus O'Regan -- perhaps Trudeau's most ineffective minister and former wedding party member -- has cemented just how little Trudeau cares about Canadian jobs, as he takes over at Labour.

All told, we are looking at the weakest cabinet in Canadian history, and one that's even more amateur and unserious than the last (an impressive accomplishment).

These appointments signal that the battle lines have been drawn. Jobs, affordability, and your rights and freedoms are no priority. In fact, they're getting in the way.

We need to fight for the Canada we love. We need to push for an effective and principled opposition. We need to take on ministers like Guilbeault as they attempt to subvert your paycheque and your prosperity.

The post-election lull is over. It's time to rally for Canada.

We're ready to take the fight to Justin Trudeau and his cabinet sycophants. Will you help?

Established in 1967, the National Citizens Coalition is a pioneering non-profit advocate for the Canadian taxpayer.