It's the biggest corporate corruption case Canada has ever seen.

And Justin Trudeau is stuck playing a pivotal role.

Despite the Trudeau PMO's best efforts, SNC-Lavalin is now heading to trial on corruption charges.

The political fall-out will be massive. The timing disastrous for the PM.

It's vindication for Wilson-Raybould and rule of law. And while tales of SNC's rampant corruption will be told in court, Trudeau and his insider pals will be judged even more harshly in the court of public opinion.

Now's the time to act. Together with Spencer Fernando, the NCC has been reaching over a million Canadians online a month with the truth about Justin Trudeau.

Now, we're looking to take our ads to print, and billboards across the country.

Our print and billboard ads have been playing a major role in Canadian politics since 1967, but no election year feels more important than this one.

We simply can't afford four more years of the most corrupt, incompetent PMO in history.

With your support, we can help make that happen. 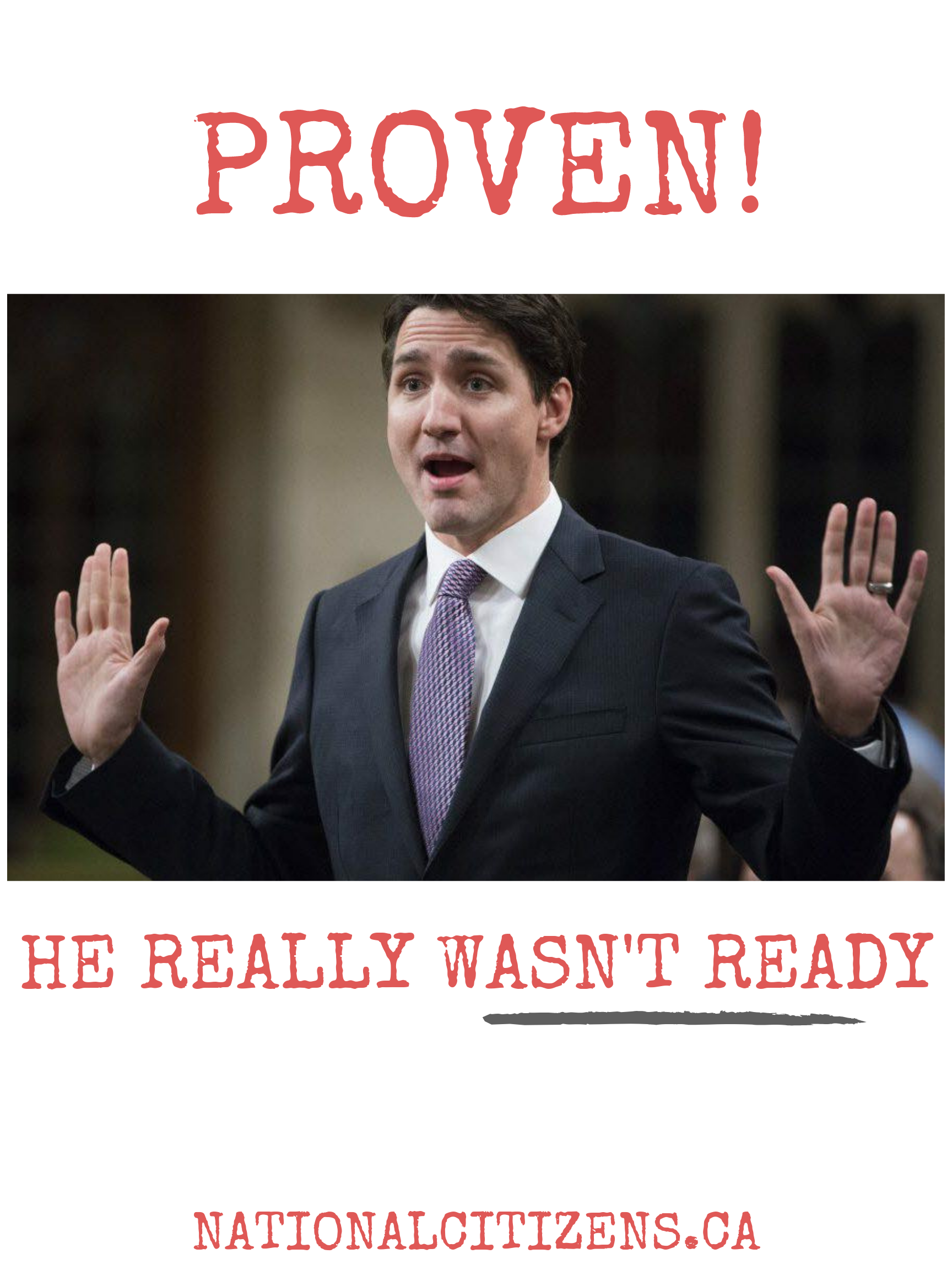