Now, after a late-breaking firestorm was set off by pool cameras at the NATO conference catching a gaggle of world leaders -- our Prime Minstrel included -- gossiping like school girls behind the US President's back, the world has had a chance to meet 'Two-Face Trudeau'. (Click to watch.) 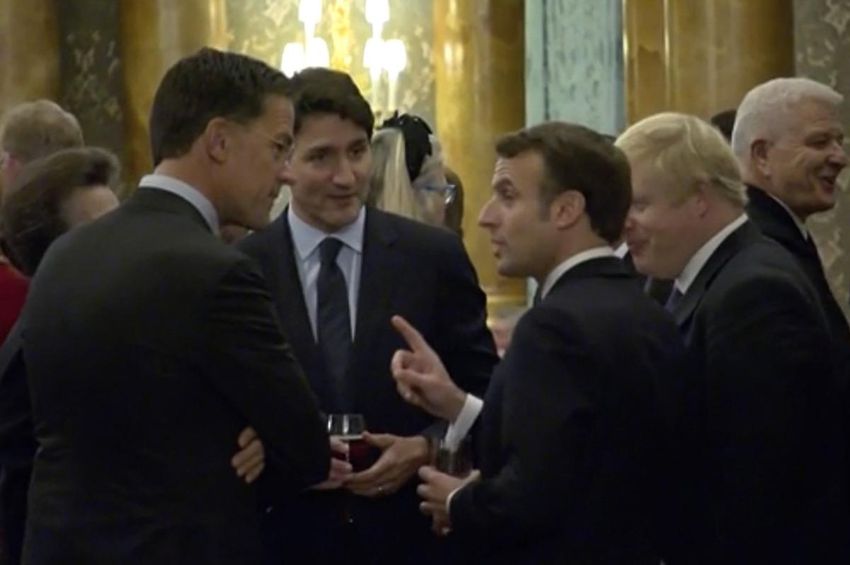 Predictably, the US President is not going quietly.

"He’s two-faced,” Trump told reporters at a meeting with German Chancellor Angela Merkel on Wednesday. “I find him to be a very nice guy, but the truth is I called him out on the fact that he’s not paying 2% and I guess he’s not happy about it.”

After Trudeau spent the day being rightly grilled for his lack of knowledge on our NATO commitments, and his lack of contributions, we're now left with inexplicably strained relations with our closest ally. Showing, again, that this is far too serious a time for an unserious Prime Minister.

As Brett Wilson quipped on Twitter: "Is two-faced better or worse than black-faced?"

Sadly, with a gossiping prep-schooler at the helm, these are the questions we're left to ask of our nation's leadership...

Thankfully, at least Canada's Premiers are acting like the adults in the room.

With the House set to resume, we need to keep fighting on your behalf — with everything we have.