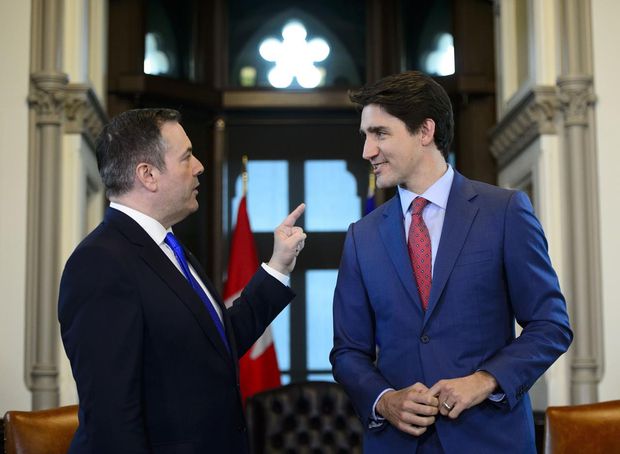 When the National Citizens Coalition first set out to craft its election campaign -- a campaign that ended up reaching millions of Canadians, and targeting the key swing ridings -- we started with a goal and a promise to #StopTheTrudeauMajority.

But as months of unacceptable, unbecoming Trudeau scandals shocked a nation and our supporters, that message had to change. And so, #TrudeauMustGo became our rallying cry.

And while Canada's blackface'd, inept, in-over-his-head Prime Minister is not yet gone, there are victories to be proud of.

Trudeau has been left with a historically low vote-share, and a loss in the popular vote. He lost a major lieutenant and enabler in Ralph Goodale. Across the aisle from the PM this year? None other than Jody Wilson-Raybould, who won a historic, tightly-contested battle as an independent.

For a frenzied, ugly campaign that started with the blocking of an RCMP investigation, in many ways Trudeau still got what he deserved. The party took on major losses. Losing ground, and seats, nation-wide. Only the Bloc Quebecois can be truly happy with last night's performance. And an unpopular, divisive Prime Minister now has to experience something he never has before: Accountability.

With that being said, we still have major, major concerns for the future, and direction of the country.

Western alienation is now, justifiably, at an all-time high, and separatism is back in full-bloom in Quebec, and growing by the day in Alberta. Last night, both #albertaseparation and #wexit trended nation-wide.

Trudeau may not be smart, or much of a leader, but if he wants to survive a tenuous Minority Government situation -- without fracturing his country irreparably -- Trans-Mountain MUST be complete.

He simply cannot get into bed with the underperforming, resource-sector-killing NDP, who had a disastrous election night of their own.

If he does, and the Trans-Mountain pipeline expansion falls, Canada as we know it is no more.

Because of that very real threat, and the concern we share for Western Canada and the future of Canadian oil and gas, our work continues right away.

The National Citizens Coalition will be campaigning for the West, and the vital infrastructure projects it needs to see in order to continue to take part in Confederation.

Trudeau is expressly responsible for a nation divided like never before.

Losing his majority mandate, with historically low support for a minority government is a start.

But the goal remains the same.

For the sake of National Unity: Trudeau Must Go.

To our valued supporters, donate today to help us hit the ground running.