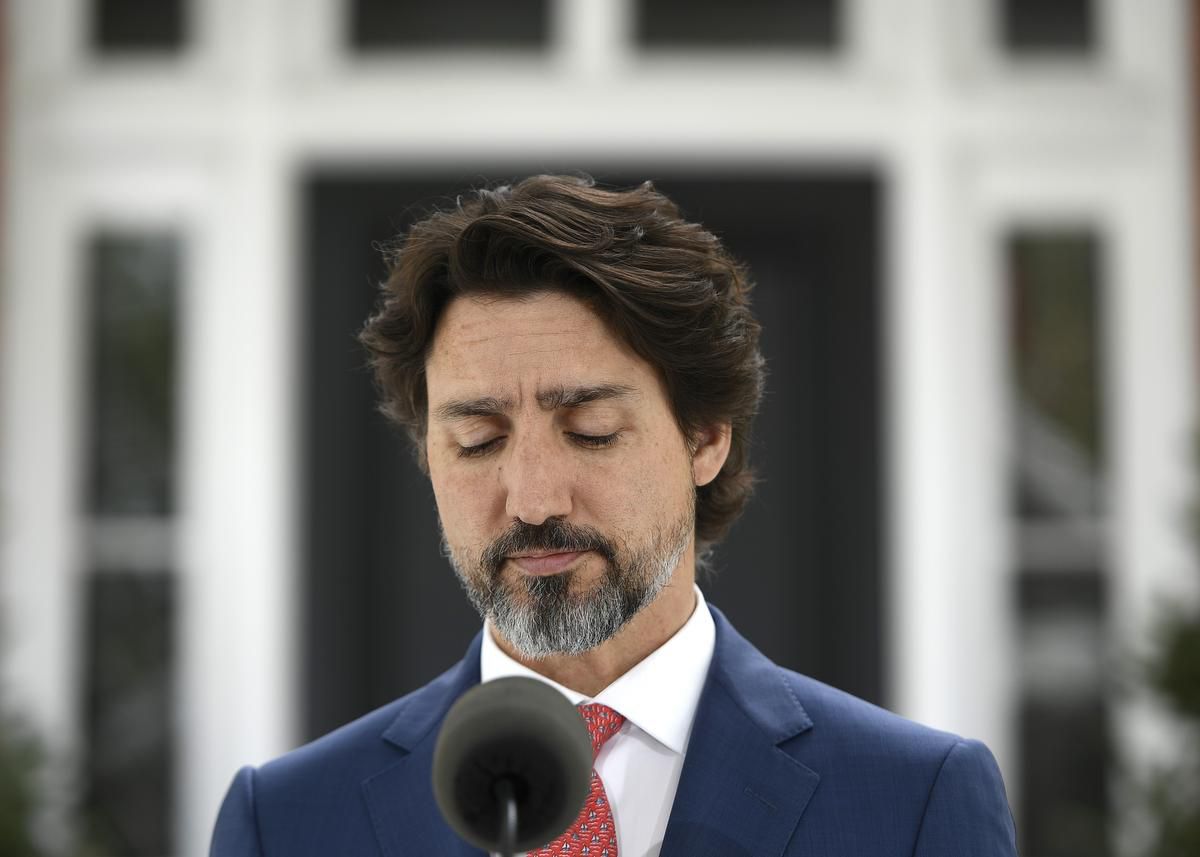 Over the past two months, Trudeau's continued absence from his leadership duties, and his preference for holding morning shows for adoring press from the steps of Rideau Cottage had earned him a nickname in the webisphere: "the coward in the cottage."

But after yesterday's stunt? Now he's "the coward in the commons."

The House of Commons full powers were pushed to the side Tuesday, leaving Parliament on the sidelines until late September.

The house voted on the Liberals proposal to suspend full Parliamentary sittings until September just before 8 p.m. and it passed the house with NDP support.

The Liberals have said their concern with a full Parliament is that members across the country would not be able to participate. So to get out of their duties, they cut a deal with a fourth-rate party and its increasingly irrelevant leader.

When even the Bloc think it was a bad idea, you have major problems.

And of course the timing couldn't be any worse. In a time where Canada needs steady leadership like never before, with billions of unchecked tax dollars going out the door, always remember that Justin Trudeau decided to pull chute on his Parliamentary responsibilities because full Parliaments meant the end of his faux-majority.

They say "never waste a crisis" in politics. The Trudeau Liberals have certainly abided by that principle, and have pandemic-profiteered like no party but their friends in the CCP.

And now, they're going on four months of Summer holidays while the rest of us deal with a pandemic they let in.

Cowards, the lot of them.

Founded in 1967, the NCC is a pioneering non-profit advocate for the Canadian taxpayer. Trudeau's pandemic-profiteering means we have to be ready for anything. If you're presently financially able, generous donations to 'Get Canada Safely Back to Work' and 'Trudeau Must Go' can be made by clicking here.