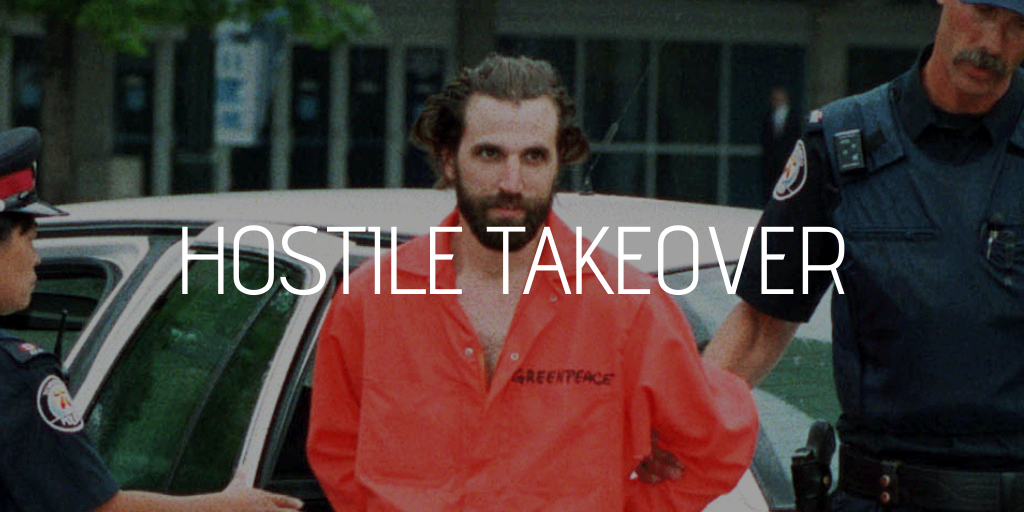 Yesterday, while you were spending time with your family or shopping for Super Bowl snacks, the Trudeau Liberals were busy launching an all-out assault on our Charter of Rights and Freedoms.

In a moment that needs to be seen to be believed, eco-activist turned Heritage Minister Steven Guilbeault told Evan Solomon that he APPROVES of the unbelievable findings of last week's Trudeau-commissioned media panel, which called for Soviet-styled government licenses on news websites and even podcasts.

You read that right, you literally won't be able to publish news in Canada without the Trudeau government's approval.

It's a clear violation of the Charter, which guarantees: “freedom of thought, belief, opinion and expression, including freedom of the press and other media of communication”.

It's censorship on an Orwellian level -- that would make even Communist China blush.

It's another massive, unethical infringement into the lives of hard-working, patriotic taxpayers.

And, quite frankly, it's worthy of a vote of no confidence.

We think our guy Spencer said it best:

Join us in emailing the "honourable" Steven Guilbeault at: [email protected]

If even a fraction of our 30,000+ supporters chip in, it will make a world of difference.

We simply cannot let this stand.

Anything less, and this is no longer our Canada.