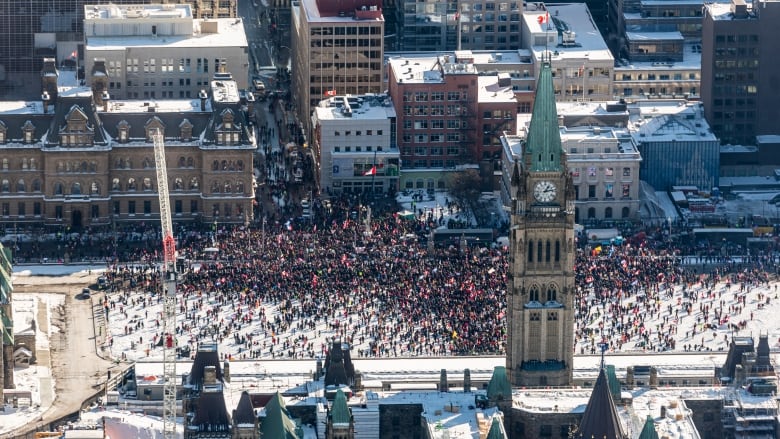 Like many of you, we have taken issue with certain personal tactics deployed by the CPC leadership committee.

Like many of you, we have taken issue with flip-flops, and a "big blue tent" strategy that left little room for robust debate, and open discourse.

And, like many of you, we respectfully welcome the change in leadership, as well as the appointment of Candice Bergen as interim leader.

As an organization that exists to advocate for prudent, small-c, small government policy on your behalf, we share your immense frustrations, and many of your disappointments, in how to best counter an increasingly-authoritarian Trudeau regime.

But that tide is turning.

Across the country, millions are now standing up for more freedom, and less government.

And the Conservative Party of Canada now has an opportunity to become a true voice for freedom over fear, and we aim to push them in the direction of liberty every step of the way.

We believe that Erin O'Toole should be commended for his service, no matter the outcome, but now it's time to move forward, and to encourage this bright young group of MPs -- those who aren't afraid to meet Liberal lies head-on, and who won't shy away from controversy -- to take the reins, and to stand up for all Canadians.

A moderate "big blue tent" strategy can work, provided you don't play according to your opposition's terms.

That has to change. And this feels like the start of that process.

We look forward to the continued rollout of our campaign for liberty, and wish to thank the millions who have engaged with our ads and content during this pivotal moment for our country.

If you're presently able, click to chip in with a donation, so we can help support the message of peaceful, protesting Canadians, or join the mailing list.