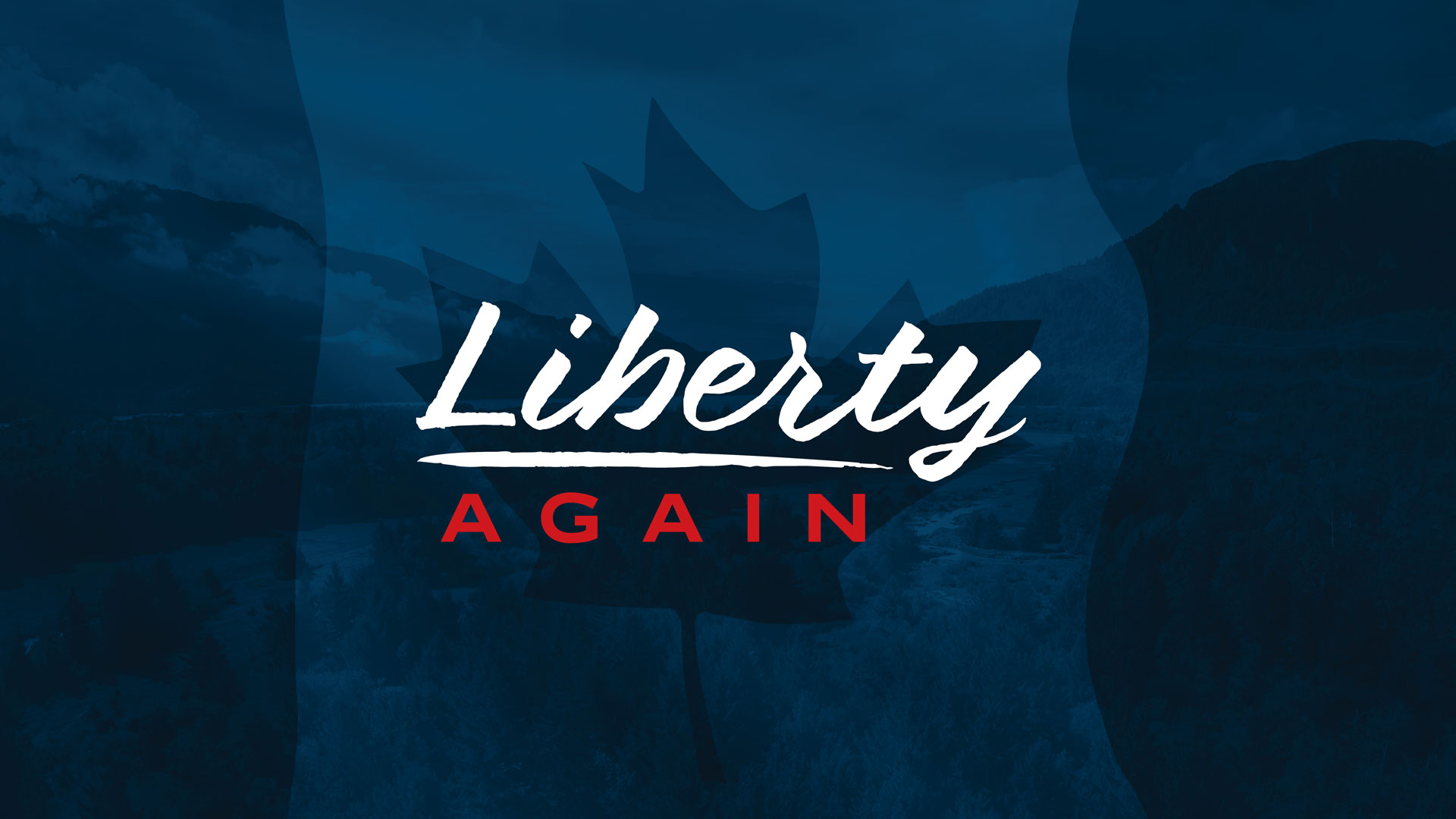 Last night, Ontarians chose wisely, and voted overwhelmingly to protect their priorities from the dangers of a Liberal-NDP coalition.

Here at the National Citizens Coalition, we are proud to have played a part in that decision, as we were able to reach millions of voters with a strong message that warned Ontarians of the harsh mandates and ruinous policy decisions that were sure to follow.

After two difficult years, and some much-deserved criticism, there were no perfect options in this election. But only one choice was the wrong choice. And it's great to see Canadians from all walks of life stand up to a Liberal-NDP coalition that did not share their priorities for recovery, affordability, and a return to liberty.

This is a classic reminder that Twitter is not real life, nor are the simulated discussions on our nightly newscasts. For all the doom and gloom, and the pontification of hyper-partisan "TV doctors" and activists, working Ontarians voted to keep their kids in school and their businesses open, and they were looking to put evidence-free big government mandates in the rear-view.

Let last night serve as a lesson to Justin Trudeau, and his increasingly tone-deaf approach on mandates for Canadian travellers (not to mention his disastrous record on inflation, housing, and affordability).

A different kind of blue wave is coming. And the political alignments of the past are no more.

So congratulations to Premier Ford, and to all those who stood up for Ontario. Now, the hard work begins. And we'll be here to hold the premier to account every step of the way.

Ontario has to do better this time. It's time for a return to fiscal sanity, and the province can never return to North America's harshest mandates.

If you continue to share our alarm, your support is welcome.

Alexander Brown is the Communications Director for the National Citizens Coalition.