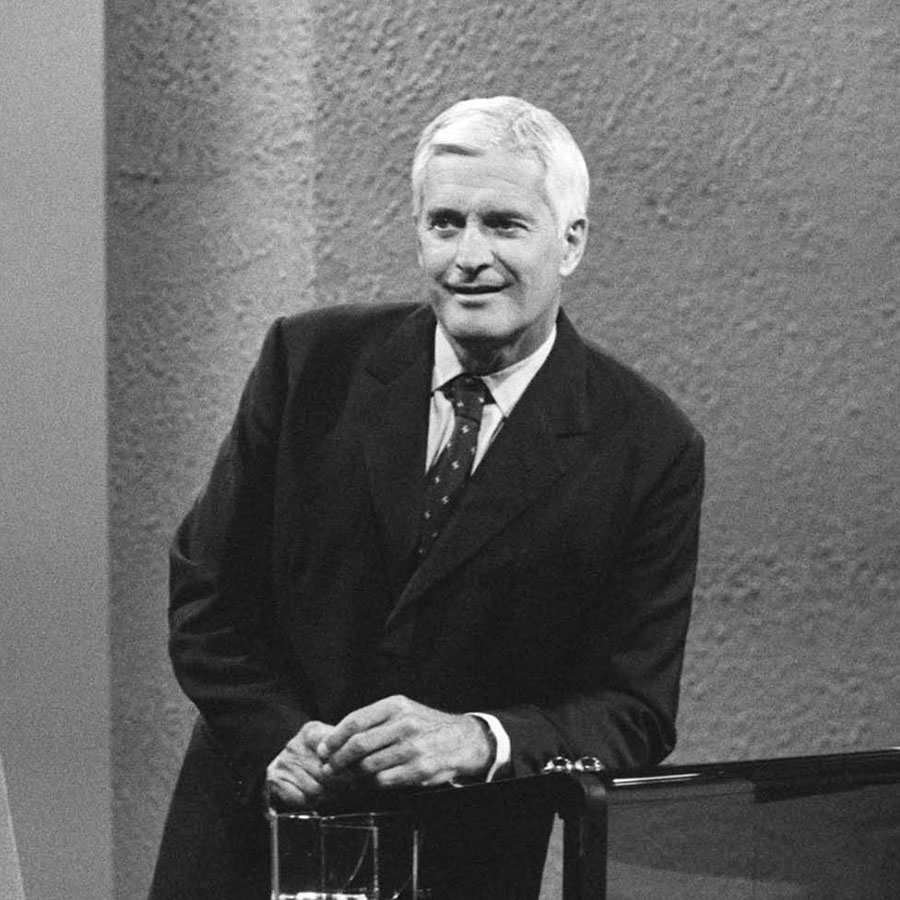 John Turner would not be proud that one of his legacies continues to be the National Citizens Coalition.

On April 14, 1967 my father read a Dennis Braithwaite column in the Globe & Mail, quoting the young Liberal cabinet minister’s bullish views on big government. Turner advocated free university, free healthcare and, in Braithwaite’s words, “to go on taxing, taxing, taxing until he has taken all our money, at which point he and his buddies in the Cabinet will generously return certain amounts in various programs designed to keep us from starving or going without a roof over our heads.”

Colin M. Brown was a successful life insurance agent who knew Turner personally, but held the opposite view and was positively alarmed. He dug into his savings account and reprinted the column in full page ad format in newspapers across the country. In a matter of days he was fielding calls from people he had never met. Letters arrived with donations enclosed. A political movement was born.

Turner’s career continued to rise, serving as finance minister as Pierre Trudeau took Canada to the left, piling up debt along the way. Dozens of media campaigns launched by dad’s upstart NCC were a thorn in the side of the government. Turner finally broke with Trudeau in 1975 in a celebrated resignation over policy differences which gave people the mistaken impression he was a small-c conservative, which he decidedly was not. He settled in Toronto in a comfortable red brick home on Russell Hill Road as a future-leader-in-exile. You could catch him on the Yonge subway most mornings, hanging onto a strap and reading the morning paper on his way down to McMillan Binch. If your eyes met he would nod a polite “Good morning.”

When Trudeau Sr. finally took his walk in the snow, the party was Turner’s for the taking. His address changed to Sussex Drive. But he was unprepared for another Quebec lawyer named Mulroney who carved him up over patronage appointments in the 1984 federal election. After his humiliating defeat, like many I expected he would return to the leafy confines of Forest Hill to enjoy the financial trappings of a former PM. But he did not. He stayed as Opposition Leader, leading the decimated Liberals into the Free Trade election of 1988. He stridently opposed the deal, saying Brian Mulroney had “sold us out” to the Americans. Mulroney was returned with another majority, and Turner’s time was over.

The naïve views on near-unlimited government that Turner espoused in 1967 were proven wrong in the 1990’s when another Liberal lawyer from Quebec took strong measures to keep Canada from losing its credit rating. Had Paul Martin not acted decisively, all the social programs that were Trudeau’s legacy would have collapsed in a third-world disaster.

Turner leaves this world as Canada may well be returning to the fiscal precipice under the questionable leadership of Trudeau Jr. The son is not the father, and I doubt John Turner - a smart, self-made man -  would have cast his lot with a man like Justin Trudeau. Or that the Liberal Party of Canada would have morphed into a personality cult if a man of Turner’s calibre was available. I believe John Turner was dead wrong on many important things. But he was an intelligent man of character who chose to enter the arena and accept the blows that public life entails. Good on him. A worthy adversary has departed – RIP.