Facing A Turning Point In History, Will Canada Emerge Stronger Or Weaker? 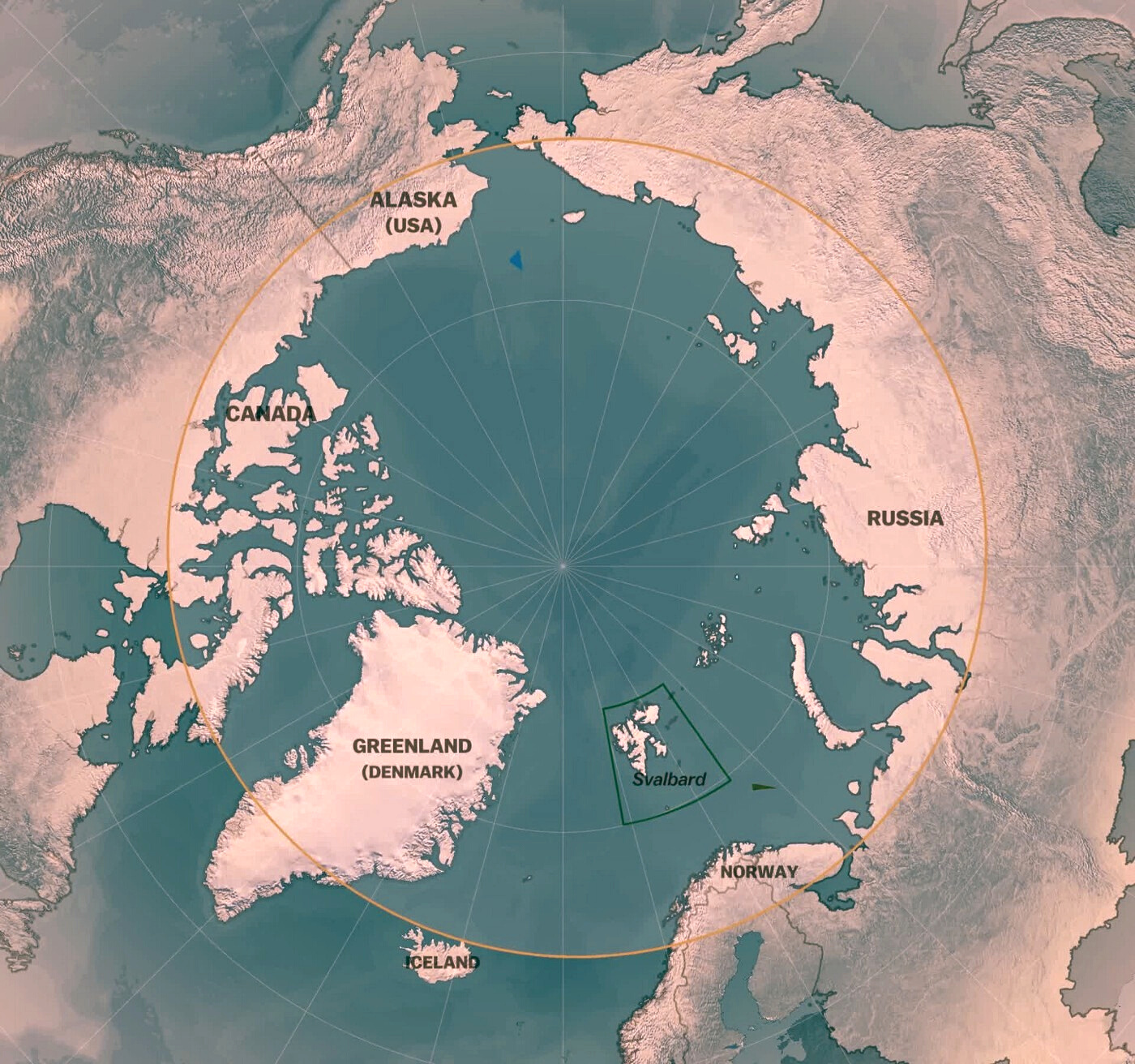 The last two years have been years of crisis.

The crisis began with the emergence of Covid-19 from China, and continued as governments used the fear generated by a pandemic to restrict freedoms and take away rights.

This heavy-handed, authoritarian response by many governments has led to a severe political fracturing in our society.

It’s no exaggeration to note that Canada is more divided than we have been in quite a long time.

Many Canadians – particularly those who were demonized by those in power and who felt the full might of the state brought to bear upon them – will not forget what happened, nor should they.

In large part because of the courage of those who stood up and made their voices heard for freedom, governments across the country are finally ending restrictions and beginning to move on.

Yet, just as we emerged from the pandemic/pandemic-response crisis, a new crisis has arrived.

Russia’s war against the free nation of Ukraine, and the wide-ranging response to Russia’s actions is rapidly becoming a turning point in history.

Globalization is receding, as NATO & the EU, alongside free nations like Japan & Australia seek closer integration with each other, while Russia is cut off from much of the global economy, deepening their reliance upon Communist China.

An iron curtain, both militarily and digitally, is going up once again.

Here in Canada, our decades-long naïve slumber – in which we felt we could do without much of a military and could leave our north undefended – is also coming to an end, with a growing push for Canada to embark upon some form of military build-up.

And most dramatically, the anti-Canadian energy movement and the push to switch to renewables long before it’s feasible has been revealed as a disastrous error, from both an economic and national security standpoint.

We are undeniably in a new Cold War, one that runs the risk of turning hot.

In this changed world, there will be an ongoing temptation by our own governments to again grab more power, and to try to turn as against an enemy.

Insofar as Canadians are rightly outraged against the Russian government, the government can positively harness that energy to build support for strengthening our military, defending our arctic, and deepening our defence ties with our democratic allies. Additionally, expanding our energy sector becomes not only an economic imperative, but a moral imperative, as our allies have seen how their lack of energy production turned them into unwitting enablers of Russia.

With that in mind, it is important that we all resist the temptation (a temptation encouraged by those in power), to lose sight of who we are really opposing.

Canada stands in opposition to the actions of the Russian government, and it is right for us to stand with Ukraine and offer Ukraine military/financial support, as well as welcoming Ukrainian refugees to join the Canadian family.

What isn’t right however has been the move by some to demonize anyone who happens to be Russian.

For example, the Montreal Symphony Orchestra scrapped an upcoming performance by 20-year-old Alexander Malofeev, claiming it would be ‘inappropriate.’

Because he happens to be Russian?

Was this ever done to Chinese people in Canada when China threw 1 million Uyghurs in concentration camps?

Of course not, nor should it have been.

Blaming random people of Russian descent (or people of any background) for the actions of a government in a country they aren’t even living in is absurd and discriminatory.

It crosses the line from unifying against a common threat, and becomes outright discrimination against innocent people.

Walking that line may be difficult for some, but it is that line that defines Canada as a free and democratic place.

That line was already crossed in how politicians like Justin Trudeau spoke about – and treated – unvaccinated Canadians, and we risk crossing it again if we allow justified opposition against Vladimir Putin to turn into unjustified hatred directed towards Russians in Canada.

Why does any of this matter?

Because historical turning points test the soul of a nation, and the choices we make now will echo for decades and generations to come.

Will we step up and help provide our allies with the energy they need, both strengthening our own economy and helping like-minded nations end their reliance on a ruthless authoritarian state?

Will we reject the siren-song of fear and demonization and remember to distinguish between opposition to a foreign government and discrimination towards innocent people?

Will we finally act like a serious nation and defend our own territory by building up our military strength, not only protecting our future but ensuring that we pull our weight in our key alliances?

Will we watch events around the world and realize how much of a blessing freedom is, and pledge to prevent our country from backsliding when it comes to the rights of individuals?

Or, will we just bury our heads in the sand, and hope that other countries pick up the slack for us while we give in to the laziest and most naïve impulses?

The choice we make will set the course for the future of Canada, and we must first imagine and then bring into reality a Canada where we choose right.