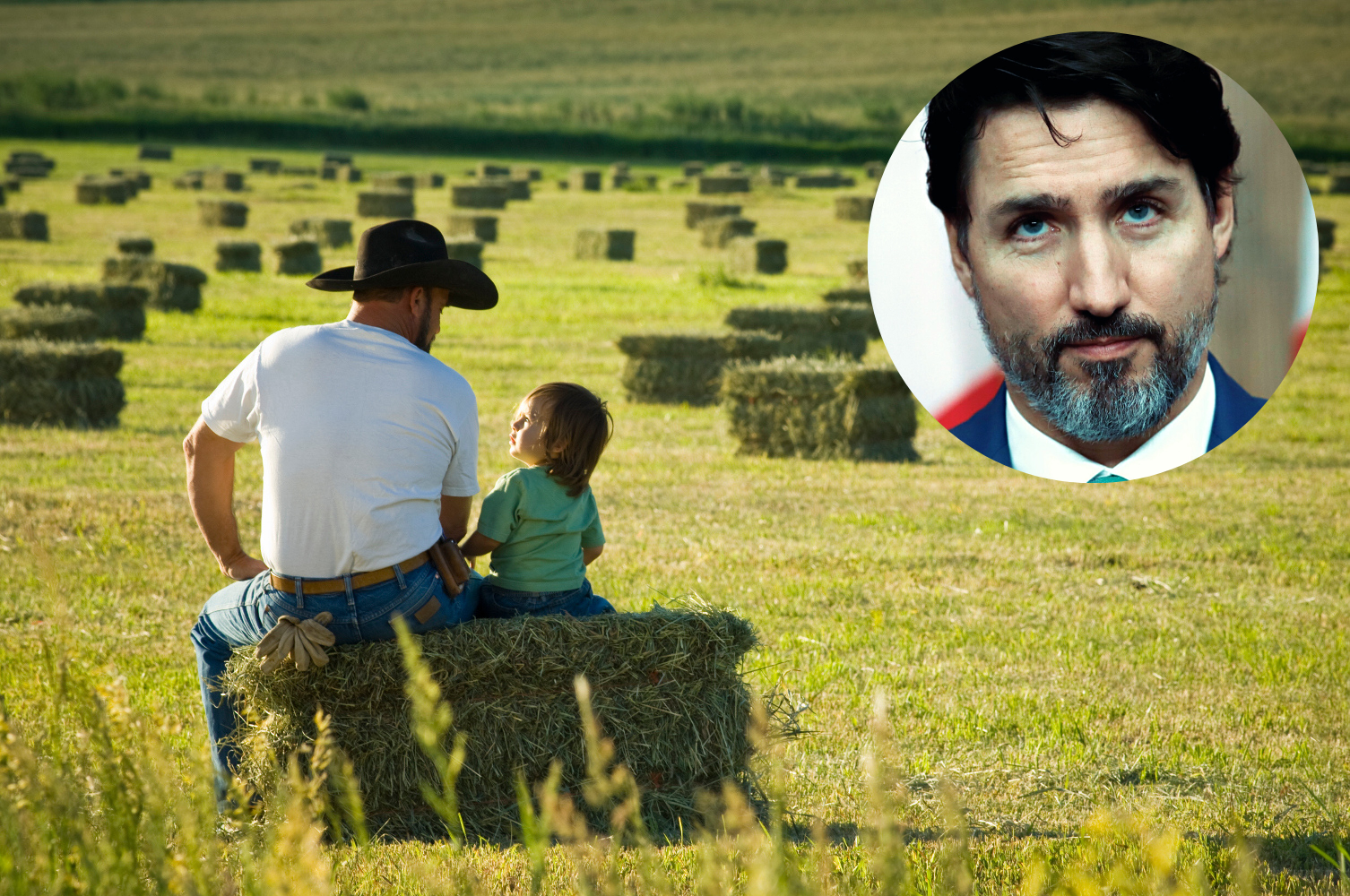 As human beings, we have an inherent survival instinct.

In some countries, that survival instinct is almost too strong, which often leads to seeing threats that don’t exist.

But in other countries, a seeming lack of a survival instinct leads to disaster.

Throughout history, countries have been forced into submission, forced into vassal status, and even destroyed, and this has often happened because they couldn’t effectively respond to threats that imperiled their survival.

Unfortunately for us, Canada increasingly appears to be following the path of those nations without a strong enough survival instinct, and time is rapidly running out for our country to prove otherwise.

Everything positive can be a negative.

Many Canadians take pride in being ‘nice.’ The stereotype of the ‘nice Canadian’ is widely known, and forms the simplistic impression much of the world has of this country.

However, many Canadians have also internalized that mindset, and this has been manipulated by politicians like Justin Trudeau.

Throughout the pandemic, many Canadians meekly went along with increasingly draconian government orders. Additionally, many allowed themselves to be fooled by Trudeau’s divisive propaganda, and instead of holding the Liberal government accountable, they directed their hate and anger towards their fellow citizens.

With all of this in mind, we can see that anything positive can, if the meaning is slightly twisted, become a negative.

And it wasn’t just the pandemic.

Look at how the Liberal government is wrecking our own economy under the pretext of ‘fighting climate change,’ even though Canada’s emissions are a minuscule percentage of the world total.

The Liberals are deliberately driving up prices and strangling the energy sector, which makes Canadians poorer and more reliant on foreign countries.

And now, they’re launching a war against Canadian Farmers.

What does this have to do with the idea of a survival instinct?

Well, consider what Canada’s future will be if we continue on our present course.

Our military is a demoralized and depleted institution, only ever in the news when there’s a new scandal.

Our massive energy resources are being wasted, as other energy producers profit at our expense while we hold ourselves back.

Our reputation as a free and open nation is being demolished as were an increasingly authoritarian outlier in terms of travel restrictions, vaccine mandates, and the disastrous ArriveCAN app.

None of our institutions seems to work, and their credibility has been shattered.

Our ‘Indo-Pacific Strategy’ may not even mention China, as the Liberals continue to be unwilling to truly stand with our allies or stand up for Canadian values.

And now, our farmers are under attack from our own government, with the Liberals apparently hell-bent on setting off a new wave of unprecedented rage, division, and unrest.

What is their endgame, and do Canadians have what it takes to push back?

Since the Liberals are increasingly a Neo-Communist Party hiding behind the more marketable ‘Liberal’ label, the reality is they have no loyalty to Canada.

Instead, they are loyal to an ideology that seeks to destroy national pride, crush economic freedom, make everyone completely dependent on the state, and outsource our democracy to foreign institutions, thus robbing Canadians of the chance to guide the direction of our own nation.

The attempt to perpetuate ‘temporary’ measures like the ArriveCAN app are to be expected from those following a Neo-Communist way of thinking.

The question now is whether Canadians have what it takes to push back.

Freedom convoys, peaceful protests, and a remarkable change in poll numbers have demonstrated that there is hope.

There are a growing number of Canadians who refuse to be manipulated by the meek and managed narrative about who we are and who we are expected to be, and are instead speaking their minds and standing up for the principles that built this country.

That is the kind of strength and resolve we will need if we are to successfully fight back against the Liberal War on Farmers, and the result of that fight will determine whether Canada’s survival instinct remains intact.