After Losing Votes Again, Trudeau’s Arrogance Is Matched Only By His Weakness 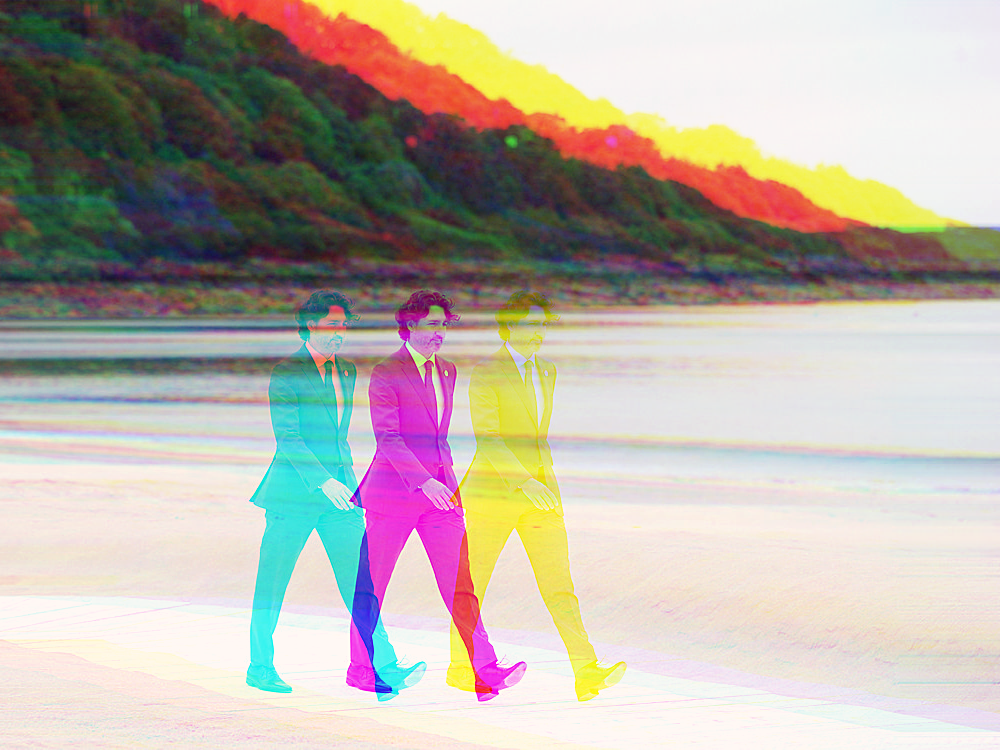 The Trudeau Liberals now hold the distinction for worst popular vote percentage of any party to form government.

For anyone with a sense of humility or respect for reality, such a result would lead to some introspection.

Perhaps someone would ask, “why do people like me less and less the more they see me?”

Perhaps they would ask, “why do I keep getting fewer votes than my main opponent?”

Perhaps they would ask, “why – after four years of seeing me with a majority government – have my attempts to regain that majority been rejected twice in a row?”

And, perhaps they would ask, “why do I need to rely on narrow micro-targeted ‘wins’ rather than counting on actual broad-based support?”

For most of us, if we were in that situation, those would be the questions we ask.

But as we have already seen, Justin Trudeau has gone in a different direction.

Since his failure to win a majority, Trudeau has acted as if he won big, talking about a ‘mandate’, saying he will ‘move faster’ on his policies, and striking a triumphant tone.

He has even deepened his already bottomless hypocrisy, by trying (and failing) to re-position himself as a ‘unifying’ figure after a campaign in which he used extremely divisive rhetoric and purposely turned Canadians against each other in order to hold on to power.

Justin Trudeau expected to win big and regain his majority, so he could completely bypass any opposition.

Due to organizations like the National Citizens Coalition, and the rising power of Independent Media, the Trudeau Liberals lost hundreds of thousands of votes.

Even with a weakened & divided Conservative Party that lost hundreds of thousands of votes as well, enough Canadians decided to vote Anyone But Trudeau that he was deprived of a majority government.

Despite buying off much of the media, Trudeau still lost support.

Yet, Trudeau continues to act as if he won some sort of huge victory, exhibiting his trademark arrogance and hypocrisy.

For example, what did he decide to do for the first Truth & Reconciliation Day?

He went surfing in BC (his itinerary claimed he was in Ottawa ‘meetings) and rejected invitations to take part in ceremonies.

CBC was even busted trying to spin Trudeau’s hypocrisy.

Trudeau’s behaviour is reminiscent of a ‘leader’ who feels their power is unchallenged.

It’s a nearly delusional level of arrogance, since Trudeau’s real position is one of weakness.

The Liberal Party is undeniably a personality cult at this point.

To his supporters, Trudeau can do no wrong, and every mistake and failure of the government is someone else’s fault.

Yet, the cult is shrinking.

As noted above, the Liberals have lost hundreds of thousands of votes in yet another election, something quite notable considering the overall population of our country continues to increase.

Further, the Liberal brand is now indistinguishable from the Trudeau brand, as the whole party is built around him, so dropping Liberal support reflects directly on him.

His bet was that he would be vindicated with a majority government, instead the Liberal Party is less popular than before.

All of this would put Trudeau in a weak situation if he had run a respectable campaign.

So, imagine how much weaker his position is given the campaign he ran.

Trudeau used rhetoric reminiscent of some of history’s darkest moments in his efforts to ‘other’ his opponents and carve up the nation into enraged groups, hoping he could get enough of those groups to vote for him in order to gain a majority.

He threw every accusation and attack at his opponents that he could.

He abandoned his ‘sunny ways’ image to become the chief attack dog of the Liberal Party.

And after all of that, he lost votes and failed to win a majority.

Votes weren’t all he lost.

He lost any ability to unite the country.

He lost any claim to be a PM for all Canadians.

He lost any claim to being a real ‘leader.’

Given all of that, Trudeau should do our country a favour and take that walk in the snow (or should it be a walk in the sand?), letting both his party and our nation move on from his failed and divisive presence on the national scene.