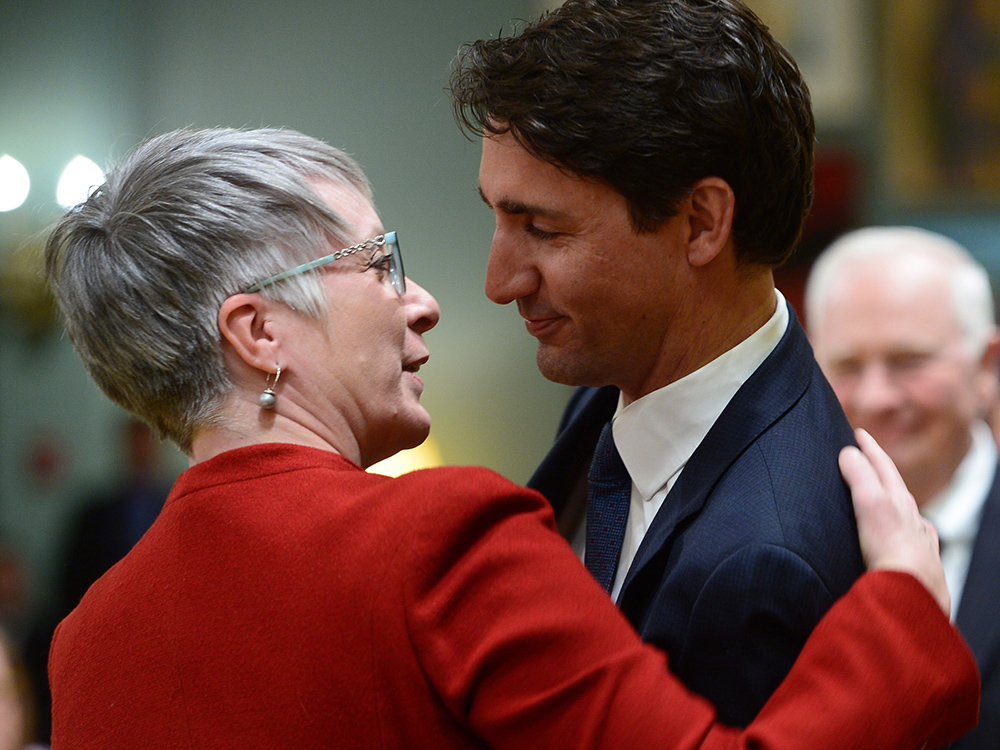 Amid the worsening Coronavirus epidemic, the movement towards a wider ban on travel with China is underway in much of the world.

Hong Kong has cut off rail and ferry links with mainland China.

Many airlines are either cutting back, or outright ending flights to China.

A pilots union in the US is suing their airline, saying they don’t want to fly into China.

China itself is undertaking the most desperate containment measures seen in recent history, with over 50 million people under quarantine, and entire cities basically cut off from the outside world.

The death toll continues to rise, human-to-human transmission has been confirmed, and each day brings further concern and fear in much of the world.

And now, the World Health Organization has declared a global ‘Public Health Emergency.’

Clearly, the Coronavirus is something that must be taken very seriously.

Given that it’s a virus, we can realize that it’s essential to ‘overreact,’ rather than ‘underreact.’

It’s a point made by the highly-respected Nassim Nicholas Taleb, perhaps the world’s foremost authority on building robustness against unknown risks:

“The central rule in life is that it is much, much better to panic early than late.”

“Something that grows at a rate of >10% a day is a problem (here potentially 25%). We need to constrain its growth. Every point counts! 6-9 months would be a disaster.”

As many have pointed out, with a viral epidemic, it might seem under control until the very moment it’s out of control, and by then it’s far too late to contain.

And that appears to be exactly what’s happening. The virus spreads to more countries daily, and the number of infections are rising dramatically. As we can see, it’s not under control.

So that brings us to Justin Trudeau and Patty Hadju.

Hadju -- a former graphic designer turned health minister -- has seemed totally out of her depth, simply repeating some nice lines about how the Coronavirus is ‘not a big risk,’ and downplaying it at any opportunity.

Trudeau – when he’s not on vacation – seems totally checked out mentally, and simply repeats the same lines as Hadju.

Basically no action whatsoever has been taken to protect Canadians.

No real flight restrictions. Only suggestions.

No quarantines when flights from possibly virus-prone regions in China land in Canada.

Early on, the travel advisory was incredibly weak, with Canada only warning against travel to the province where the epidemic started, despite it having spread to every province in China. Meanwhile, the US travel advisory warned against all ‘non-essential travel’ to China.

And even the half-assed measures the Trudeau government brought in were less than previously appeared.

The government is using an ‘honour’ system, simply asking people if they felt sick and had been in Wuhan, something people could easily lie about.

And after claiming there was medical screening, it turned out that thousands have been allowed to walk off planes and into Canada without any medical screening whatsoever, despite being on flights coming from China.

What we are seeing and hearing more and more is a government that is putting political correctness ahead of the protection of the Canadian People. Trudeau and the political elites think it would be ‘mean’ or ‘harsh’ to ban flights, and probably are afraid to upset China.

So, they do nothing.

They’re hoping for the best, while the Coronavirus is looking like more and more of a threat in much of the world.

Now, it’s fine to hope for the best. But you and I both know that you also have to prepare for the worst. And the government isn’t doing that. Instead, they’re not even really preparing, and seem to be hoping that it won’t turn out that bad.

Of course, since the Coronavirus has a 14-day incubation period, many people could already have walked into Canada while not knowing they are sick, and then unwittingly infecting others.

And every day the government refuses to take action, the potential danger to Canadians rises.

Then, as if to underscore how incompetent our politically correct leaders are, ‘woke’ fool John Tory lectured people on ‘discrimination’ and ‘stigmatizing,’ as if it is somehow racist to be worried about a deadly virus.

The Canadian People deserve better than this. We deserve a government that cares first and foremost about your safety, the safety of your family, and the safety of our nation. On that crucial measure, the Trudeau government, Patty Hadju, and Canada’s elitist political class has failed miserably.