AUTHORITARIANS: As The Liberal Mask Slips, Their Dangerous Endgame Has Been Revealed 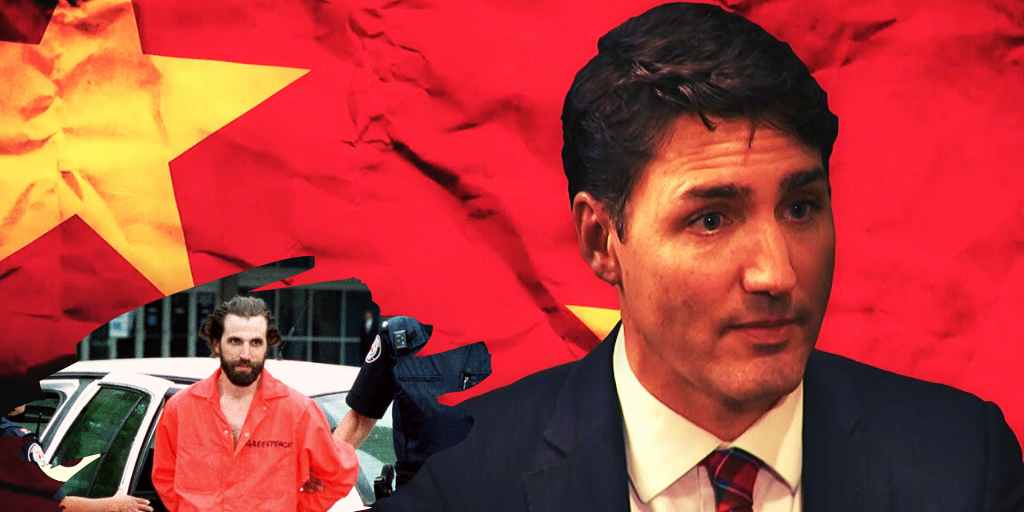 There are moments where an organization reveals their true agenda, when the mask slips away and the truth is revealed.

The real Liberal agenda and the real face of the Liberal Party was exposed for all to see.

Behind their ‘liberal’ name and brand, the Trudeau government is an authoritarian organization.

There was a time when liberals advocated for the expansion of free speech, defended freedom of the press, and wanted government to protect the diversity of thought and free debate that is essential to a free and democratic society.

That time is long gone.

The Liberals pushed for a 400 page report that would dramatically reshape the relationship between the government and the media.

Steven Guilbeault expressed support for that report, and made it clear that the Liberals will demand that media organizations register with the government.

He was clearly saying something that was fully backed up the Trudeau government, and he was put out there to represent that government.

He was pushing the government line.

And that government line turned out to be Communist-style authoritarianism.

The Liberals didn’t say anything critical about Guilbeault’s comments, didn’t refute them, didn’t claim he was offside, and didn’t push back at all.

For a whole day, his comments pushing for authoritarian government media registration were left to stand as an official expression of government policy.

Then, the backlash mounted.

Many Canadians, including you, and yours truly, responded aggressively and with 100% justified outrage towards the Liberal attack on media freedom.

The Liberals were widely condemned, as Canadians made clear they wouldn’t stand for the destruction of the free press.

Only then, after the massive backlash, did the Liberals send him out to reverse his comments, claiming there was no plan to make news organizations register.

At this point, we realize that nobody believes Guilbeault’s backtracking.

It was damage control, not a reversal.

The Liberal mask has slipped, and it can’t be put back on.

We now all know, beyond any doubt, that the Liberals are seeking to destroy freedom of the press, silence their critics, wipe out free expression, and turn the entire media into nothing more than a subservient appendage of the federal state.

This was their trial balloon.

It’s the exact kind of ‘basic dictatorship’ Trudeau admires in China, and it’s what the Cuban government did under friend-of-the-family Fidel Castro.

Patriotic Canadians now face a long-term fight for our freedom as Canadians, knowing that the moment we let down our guard the Liberals will attempt to take away everything that we value.

Strength, perseverance, toughness, and an unwavering commitment to freedom and Canadian values is what we will need to prevail.