The Trudeau Government Has Decided It Can Interpret The Law However They Wish, An Idea With Horrifying Implications Going Forward 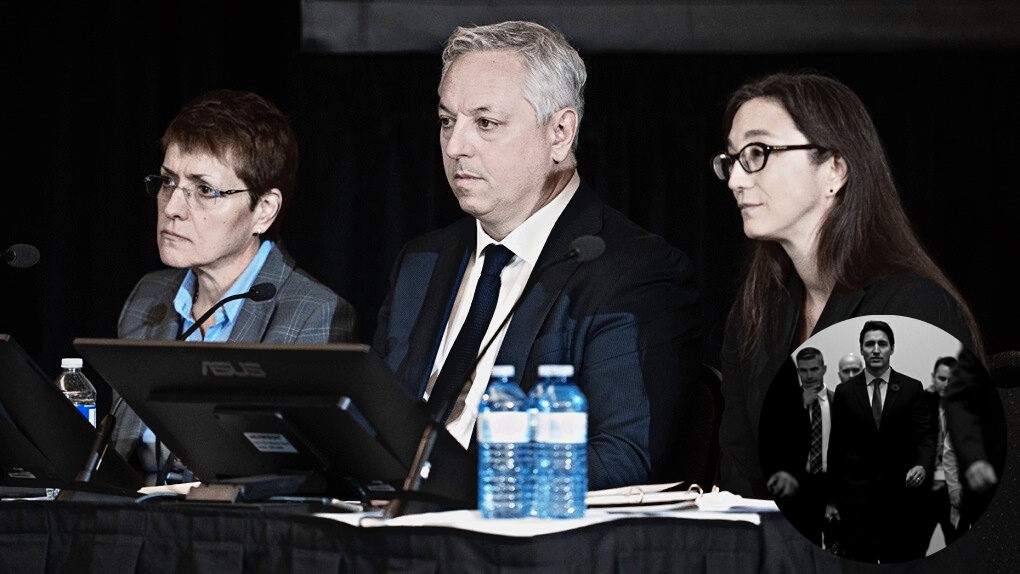 Yesterday’s day of testimony at the Emergencies Act inquiry will long be remembered as a turning point.

It will either be the moment when the country decided it was okay for the government to interpret the law however it wants, or the moment when Canadians stepped back from the brink and defended our democracy and the rule of law.

For important context on what took place yesterday at the Inquiry, here’s the statement made by the Canadian Civil Liberties Association:

If laws don’t mean what they say, then we don’t really have laws.

We just have a bunch of suggestions on paper.

Consider the consequences of this.

What if legislation like Bill C-11 and other internet censorship/anti-free speech ideas failed to pass in the Senate or Parliament, but the government simply instructed the CRTC to impose similar regulations anyway, by choosing to ‘interpret’ the law as allowing them to do so.

What if the government decides to declare many forms of legal speech to all of a sudden be ‘dangerous anti-government’ sentiment?

Not only could they ignore the courts through the use of the Notwithstanding Clause, but they could ignore Parliament, by ‘interpreting’ existing legislation as giving them the power to silence opposing viewpoints.

What about the threshold for invoking the Emergencies Act itself?

Can it now be invoked for any protest of a decent size?

Can it be used on a whim now that the threshold is whatever the government ‘feels’ it is, rather than what the law says it is?

Do you see the big problem here?

Without the rule of law, all that matters is raw power.

While power is already pre-eminent in any political system, the rule of law acts as a check on the unbridled abuse of state power. It constrains power, forcing even the most powerful to play within a set of boundaries that are – at least notionally – equally applied to all citizens.

Without this, democracy and freedom will die.

After all, in theory, any government that controls the levers of power can – if they maintain the loyalty of key power centres within the state apparatus – stay in control forever.

We see this around the world, where a party is democratically-elected and then abuses the apparatus of the state in order to ensure that their opposition is either completely crushed, neutered into irrelevance, or co-opted.

Politics then becomes nothing more than pure rule by fear and violence. Whoever controls the military and the public purse controls the country, whoever does not – even when they ‘win’ the most votes – remains locked out of the power structure.

Look at Venezuela, where the ruling socialists were crushed in a Parliamentary election, and then created a new Assembly, populated it with their supporters, and used the military to crush opposition protests and dissent.

People think that could never happen here, but that’s exactly what countless people have thought throughout history in countries around the world, up until the moment when it did happen.

So, make no mistake, Canada took a massive and disturbing step towards the erosion of any sort of real democracy or rule of law in this country.

If we don’t speak out against this and push back against this now, if we don’t ensure that the rule of law is defended, then we will look back on this time as the moment we failed to protect the democracy that our ancestors fought and died for.

Will that be our legacy?