A total lack of accountability, denial of transparency, and rampant incompetence are now the defining features of the Canadian federal government. 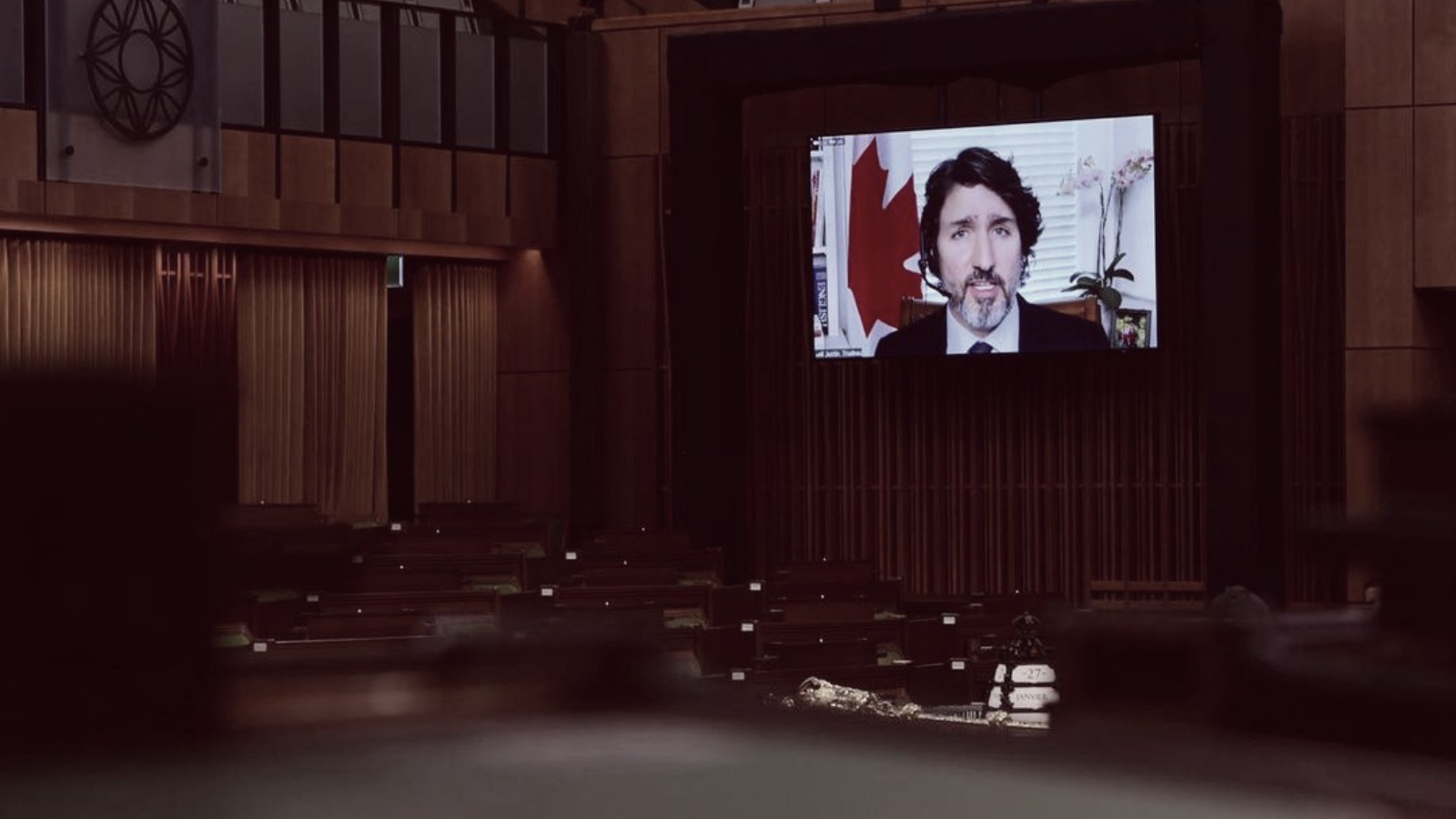 While sad and embarrassing, it is somewhat fitting that Canada is tapping into the COVAX fund.

The fund – primarily meant for poorer developing nations that have been dramatically outbid for vaccines – is now being accessed by the Canadian government, in a decision that has been widely condemned both domestically and internationally.

Of the G7 nations, only Canada is tapping the fund.

So why is this fitting?

Because Canada’s governance increasingly resembles that of a chaotic developing nation.

First, we’ve got the lack of transparency, exemplified by the weak oversight of government pandemic spending, the effort by the feds to seek the ability to govern without Parliament, and their refusal to share details of Canada’s vaccine deals, even refusing to share them internally with Canada’s premiers.

Second, we have incompetence, exemplified ‘best’ by Patty Hajdu, the increasingly disastrous procurement with our government apparently not realizing the difference between ‘ordering’ and ‘receiving,’ and the failure to proactively build up Canada’s domestic capacity, leaving us reliant on foreign nations.

Third, we have the demonization and dismissal of critics, with the federal government having arrogantly denounced anyone who ‘dared’ question whether the vaccine rollout was working out, and refusing to acknowledge that those concerns were valid as reality intrudes on government happy-talk.

Fourth, we see the tried-and-true method of punishing the people for the failures of politicians. As we’ve long noticed, the more Trudeau and the premiers fail, the more freedom we lose. Tough measures early on (when the virus actually could have been stopped) were ignored, with the Liberal government denouncing those who wanted border closures as ‘racists.’ Yet now, with the virus endemic in the country and meaningful metrics going down across Canada, the government imposes draconian restrictions such as quarantine hotels (forcible state-enforced confinement of innocent citizens), and some provincial governments have enforced curfews, measures that should have no place in a supposedly ‘free and democratic nation.’

One of the ironies is that the virus that emerged from China has made much of the world more like China, with many politicians showing a real enthusiasm for authoritarian power and control.

And fifth, we see a complete lack of accountability, characteristic of nations that have little experience with openness and democracy.

The most glaring example is the aforementioned Patty Hajdu, who was wrong literally every step of the way.

She said the virus was ‘low risk’ to Canadians. (It is not for the elderly, and those with multiple comorbidities.)

She said timely border controls would ‘cause harm’ and wouldn’t work.

She and health officials said not to wear masks.

And now, she is claiming the government ‘anticipated’ the currently supply problems.

She actually expects us to believe that the government planned to be the only G7 country so incompetent in supplying a vaccine option for those interested and in need that they would have to tap into a fund meant for poor countries.

That's a remarkable combination of arrogance and ignorance.

Of course, while countless Canadians have lost their jobs, Hajdu has kept hers.

Now, I haven’t even mentioned the government pushing for control over social media, another tactic of less developed authoritarian states.

It’s the ‘easiest’ option for incompetent governments: Silence those who point out the incompetence rather than actually becoming competent.

And we can add growing economic problems (like the devastating January jobs report), and surging debt to the ways in which Canada seems less like a G7 country, and more like a country Justin Trudeau would love to visit and pretend he is going to ‘save.’

A crisis reveals leaders and governments for who they are, and while there are no doubt some good and competent people in the Liberal government and among Liberal MPs, they clearly aren’t in positions of influence. Instead, we are left with the ‘B Team’ or likely even worse, with the Trudeau government proving itself to lack the basic competence to manage this difficult moment, while cynically exploiting events for their own political ambitions.