If our country keeps making claims without the will or the power to back them up, why would anyone take us seriously? 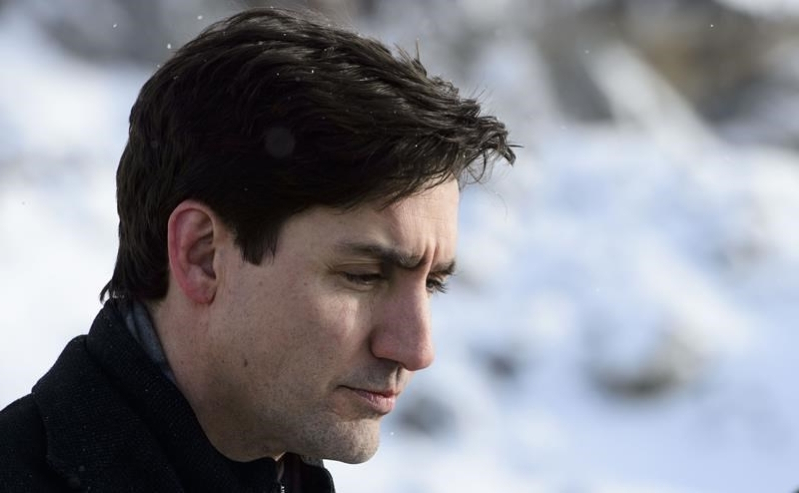 As I’ve said many times before, Canada is being put at serious risk by the naivety and weakness of the Trudeau Government.

The Liberals act like a bunch of university student union reps, obsessed with winning the ‘Woke’ Olympics while being totally out-of-step with the fact that ‘soft power’ means nothing in a world where raw military strength still decides the global pecking order.

We can see that vividly in how Canada’s claims over our arctic territory have become completely unenforceable, in what represents a total abdication of our sovereignty in the region.

As Jason Unrau recently reported in The Post Millennial, the Liberal Government didn’t even send a representative to the International Arctic Forum that had been held in St. Petersburg.

The Forum was a venue for Canada to assert our arctic claims, and defend those claims against countries, such as the US and Russia, who do not recognize them.

As noted by Unrau, Yurdiga pointed out that the world doesn’t see Canada’s ‘Arctic archipelago’ as a part of Canada:

“There are plans to open up the Northwest Passage and connect it as part of international shipping lanes, as they call it…even the U.S. says it’s international waters.”

Without military power, our claims are empty and easily ignored

Yurdiga has called for a permanent military base in the Arctic, as a first step in enforcing our claims.

But if the Trudeau government can’t even send a rep to defend Canada’s position, then an Arctic base is clearly not on the radar.

This is about more than just the Arctic, it’s about whether Canada is willing to defend our sovereignty or not.

It’s no coincidence that, just as more people are becoming aware of the trillions of dollars of potential wealth to be found in the Arctic, our claims there are being challenged.

We can play all the word games we want, we can talk about ‘international law,’ ‘legal claims,’ and on and on, but without actual military power to defend our territory, how can we claim it’s our territory?

Stephen Harper had made some positive moves towards greater Arctic sovereignty, but even the efforts of the Conservatives were piecemeal at best. There was no massive military build-up in the Arctic, though he did at least visit the region once a year and show some interest.

The Liberals have been far worse.

Trudeau rarely visits the Arctic, has delivered zero show of force in the region, and can’t even send anyone to defend our claims.

Our sovereignty is being abdicated by our own government, and that will hurt us both now, and down the line, because weakness invites more challenges.

If we don’t take a stand now, how much more of our territory and sovereignty will be questioned and taken away?

How much more will sovereignty will Canada lose?