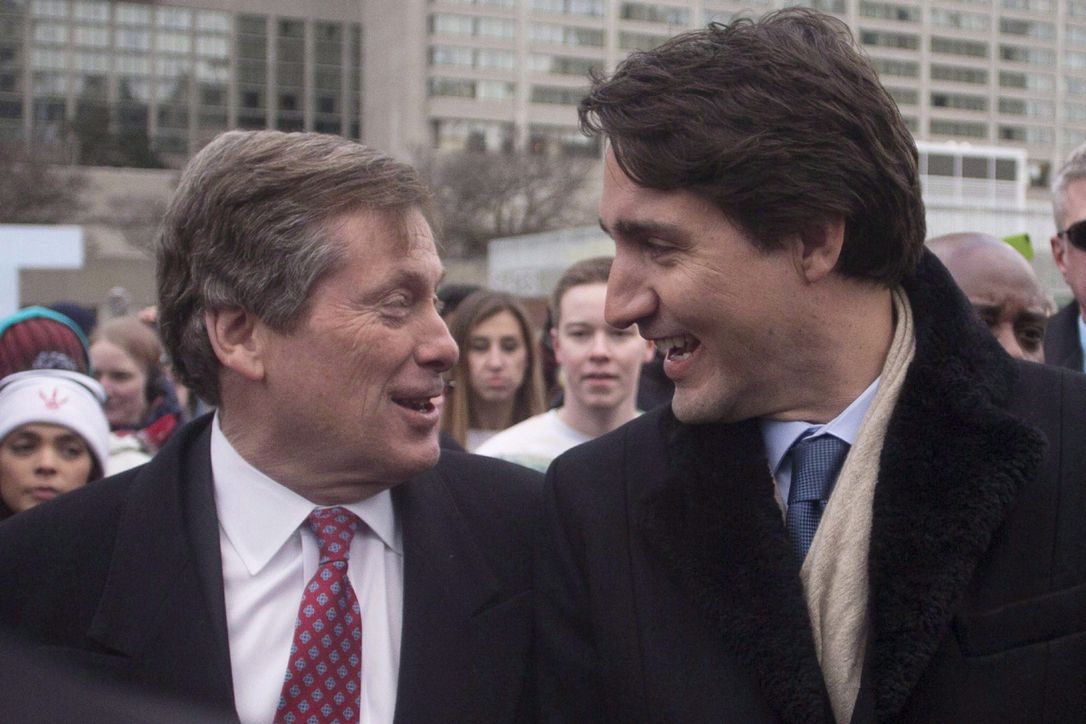 When the horrendous Nova Scotia mass shooting took place, the first response of the Liberal government was to promise a crackdown on law-abiding Canadian gun owners, a reaction which was completely at odds with the facts.

This is the same dangerous and dehumanizing scapegoating tactic politicians like Justin Trudeau and Toronto mayor John Tory use over and over and over again:

Regardless of the facts, they try and twist things around to somehow blame everything on Canada’s patriotic law-abiding firearm owners.

Of course, since this scapegoating is based entirely on lies, it is easily exposed.

And with the Liberals still pushing a gun ban that targets law-abiding Canadians, those lies are ‘complicating the narrative.’

“The problem is this: critics of the ban are entirely right when they say that what the Liberals propose misses the mark. Canada’s millions of licenced gun owners commit very few crimes with their firearms. Any effort to crack down on them is largely wasted effort from a perspective of improving public safety.”

“As I’ve noted in previous columns, Toronto, despite a rash of shootings in recent years, doesn’t have a gun control problem. The gun control system is working just fine within its area of responsibility: the lawful ownership, storage, repair, sale and use of legally owned firearms. Toronto has a gang and organized crime problem.

Expecting the gun control system to solve those problems is bonkers. It can’t, and won’t. It’s the wrong tool for that job. Responding to Toronto’s gang problem with more gun control is like sending in a dentist to fix your toilet, and when that fails, concluding that your failure was in sending too few dentists.”

And, Gurney shares a stat that the Liberals desperately want to avoid: Out of about 100,000 legally-owned AR-15s in the country, a total of ZERO of them have been used by a murderer.

As you consider the information we shared above, you can realize that Trudeau & Tory (and others of their ilk), are not only putting us at risk, but they are also dangerously dividing the nation.

Consider the consequences of blaming law-abiding gun owners and failing to address gangs:

That cycle will continue to repeat itself, spiralling the nation further and further into division.

Conservatives – at least the Conservatives with common-sense and courage – will defend law-abiding gun owners. The Liberals will then also blame Conservatives for rising gun crime. Anger in the nation will rise. Nothing will get solved.

And behind all of this a simple fact:

They are pandering to the radical far-left Woke Inquisition, a group of people who are completely devoid of any facts, and will cry ‘racism’ at any mention of cracking down on gangs.

In effect, because of their cowardice, politicians like Trudeau and Tory are throwing law-abiding Canadian gun owners (some of the most patriotic in our country) under the bus, while giving a free pass to vicious & violent criminal elements.

Even worse, Tory is pushing for what he’s calling the biggest ‘reform’ and ‘reallocation’ of police funding in Toronto, bending the knee to the radical left at a time when gang crime and violence is surging.

Unless common-sense people push back against this radicalism and insanity, we will watch as crime continues to rise, as the police are increasingly demonized, as patriotic Canadians are scapegoated, and as innocent lives are lost as sacrifices at the alter of political correctness and cowardice.