If We’re Going To Make State-Assisted Death So Easy, Why Not Bring Back The Death Penalty, Or Proper Sentencing? 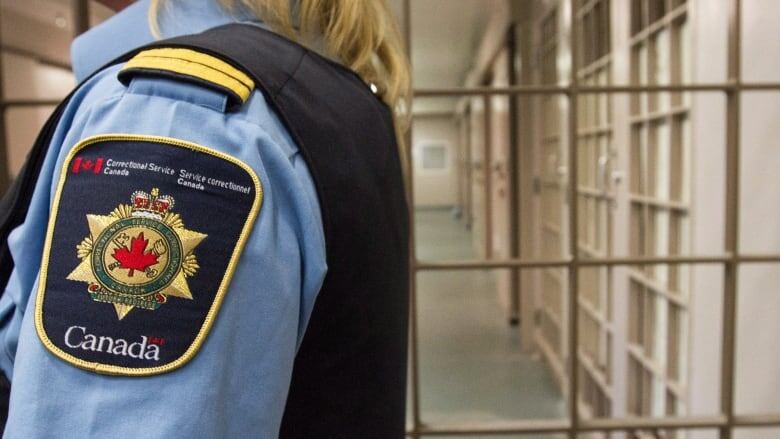 To say that Canada is a soft-on-crime nation would be a colossal understatement.

Time and time again we see vicious criminals get a slap on the wrist, and then promptly return to committing crimes.

The most egregious recent example is Myles Sanderson, who had over 50 prior criminal convictions yet was granted parole, only to end up killing 11 innocent people and injuring 18 others.

Every single day in this country, innocent people are victimized by criminals who should be locked up.

Canada was once a country that imposed the death penalty for some of the most heinous crimes, and we once had a relatively tough approach to crime.

But over the years, the ‘justice’ system has been increasingly dominated by those who view criminals as victims, and place the blame for crime on ‘society’ rather than holding individuals responsible for their actions.

That lack of punishment only displaces suffering, rather than ending it.

Instead of criminals suffering the consequences for their actions, they are free to inflict suffering on those who have done nothing wrong.

Meanwhile, as Canada’s political and judicial class rejected the idea of using state power to kill criminals, they increasingly adopted the idea that state power should help people commit suicide.

Proponents of Canada’s ‘medical assistance in dying’ regime dismissed any concerns about a ‘slippery slope’, only to then implement a disturbingly ‘permissive’ system that is making headlines – not good ones – around the world.

And now, the Quebec College of Physicians is even suggesting state-assisted death for newborns:

“The Quebec College of Physicians is being slammed by advocacy groups for suggesting that it be legal to euthanize severely ill newborns.

Dr. Louis Roy, from the Quebec College of Physicians, told the Commons’ Special Joint Committee of Medical Assistance in Dying (MAID) on Friday that his organization believes MAID can be appropriate for infants up to age one who are born with “severe malformations” and “grave and severe syndromes” for which their “prospective of survival is null, so to speak.”

In a statement to the National Post, Inclusion Canada said it was “alarmed” by Roy’s recommendation that Canada “legalize euthanasia for infants with disabilities under the age of one.”

“Most families of children born with disabilities are told from the start that their child will, in one way or another, not have a good quality of life,” said Krista Carr, Inclusion Canada’s executive vice president.

“Canada cannot begin killing babies when doctors predict there is no hope for them. Predictions are far too often based on discriminatory assumptions about life with a disability,” she added.”

The opposite approach – properly punishing vicious criminals while restricting state support for assisted suicide – would be reasonable and explainable.

An approach where the state executes the worst of the worst, and makes limited medical assistance in dying available would also be at least somewhat intellectually and morally consistent.

Likewise, opposition to any official state role in killing would also be morally consistent and defensible.

But an approach where it is seen as wrong to execute killers but simultaneously moral to continually expand state-assisted death – now increasingly offered for mental health and poverty-related struggles – is an absolute abomination.

This horrendous situation is perhaps the inevitable endpoint of a government that believes in putting victimhood above all else.

When everyone is a victim, then nobody can be punished, and suffering is to be indulged.

Instead, we pander to the worst of the worst, coddle those who kill and abuse others, and use the government as a tool to end the lives of a growing number of innocent Canadians.

This moral inversion must be rejected by the Canadian people, and reversed through government policy.

For too long we have sat back and watched the Canadian judicial system pretend that their far-left liberal approach was a ‘non-partisan consensus.’

The only reason it seems ‘non-partisan’ is because the ideological takeover has been so total that many can’t even conceive of a judicial system that actually puts the interests of law-abiding Canadians first.

We need to politicize the judiciary, because the status quo is completely unacceptable.