As The Liberal Government Attempts To Steal Your Freedom of Expression, Canadians Must Prove Whether We Are Worthy Of The Rights Our Ancestors Fought For 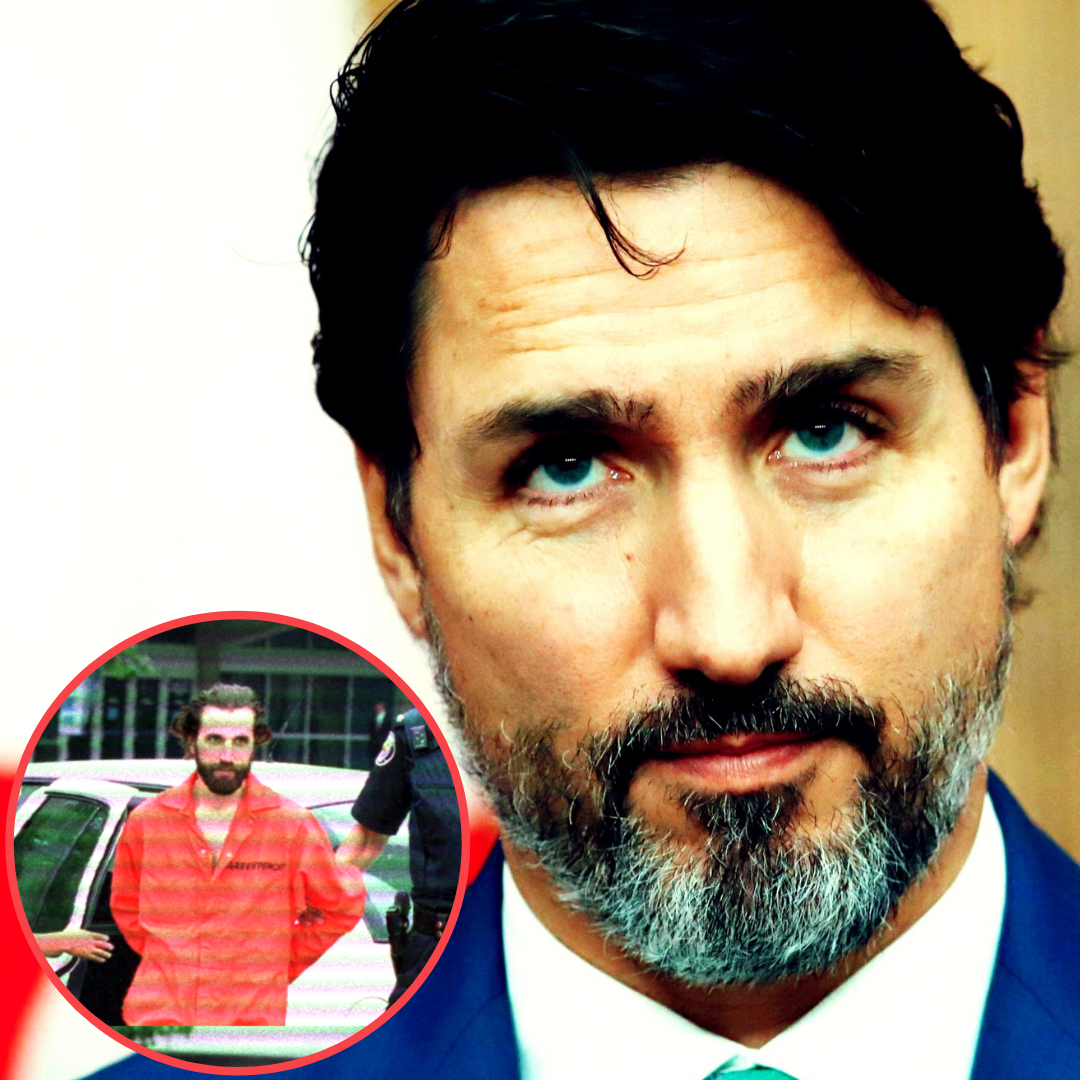 In the 20th century, the world witnessed a conflict between three ideologies: Democracy, Fascism, and Communism.

In the end, democracy stood largely triumphant, with the world’s largest economies and a majority of the world’s population living in democratic nations.

Many thousands of Canadians gave their lives fighting against those who sought to dominate others, sacrificing themselves so that we could live in a world where politicians served the people, rather than seeking to control them.

With that truth in mind, to allow our nation to slip further and further into communist-style state control of the media, to let our freedom of expression be stripped away from us, would be to betray our ancestors and throw away what they fought and died to defend.

Sadly, this is the path Canada is currently heading down.

With Bill C-10, the Trudeau Liberal government has launched an assault on freedom of speech, waging war on the rights and values that are supposed to form the bedrock of Canada.

Now, in the face of this battle, Canadians must prove whether or not we are worthy of the rights our ancestors fought for.

History shows that freedom is not the natural mode of human governance, as humanity has spent far more time living under centralized unelected power than we have under leaders chosen through free elections.

History also shows freedom can be easily lost, with governments using fear and crisis to generate the short-term conditions that makes the long-term suppression and removal of freedom possible.

And of course, the loss of freedom is rarely obvious to most people in the moment, and often consists of a series of small steps, with people feeling each individual sacrifice of freedom is acceptable, before waking up one day in horror and realizing what has been lost.

Thus the pattern repeats, with the Liberal government using the ‘justifications’ of ‘fighting hate’ and ‘cracking down on the big tech companies’ to ram through legislation that would put a government agency in regulatory control of nearly everything Canadians put online.

Every video, every blog post, every song, every podcast, all of it subjected to the centralized control of the CRTC, giving government immense powers to take down whatever content they choose on a whim, silence opposition voices, shut down dissent, eliminate websites, and impose a brutal chilling effect on speech across our entire nation.

It’s a direct assault on freedom of speech, and represents a government that sees itself as being at war against the freedom of the people they are supposed to serve.

The question now is, will Canadians fight back?

Is our country still capable of defending our rights?

Do we have the strength to defend concepts like freedom of expression?

Do we still believe in freedom?

Or, have we been cowed by the government?

Have we become so pathetic and weak that we’ll let the government take our rights from us?

Are we the passive, meek, and easily-walked-over people that so many stereotypes assume?

That’s what we are going to find out.

As much as individual MPs may fear the PMO and the party whip, they fear the people even more, because the people stand in the way of their re-election.

You have power, but only if you choose to use it.

Trudeau wants you to feel powerless

They want you to believe you are powerless.

They want to rip apart what our ancestors fought for, and wipe out the legacy they left for us.

They think they’ll get away with it, because they think they are smarter, better, and more powerful than you.

They think you are easily manipulated.

They think you are too scared because of the virus, too influenced by the threat of being branded ‘hateful’ by the government, and too much of a weak and meek follower of the crowd to stand up and speak out.

They think you lack what it takes to fight back against Bill C-10.

Are you going to prove them right?

Or will you stand up, fight back, speak out, and prove them wrong?