As Inflation Rises, You Are Being Robbed 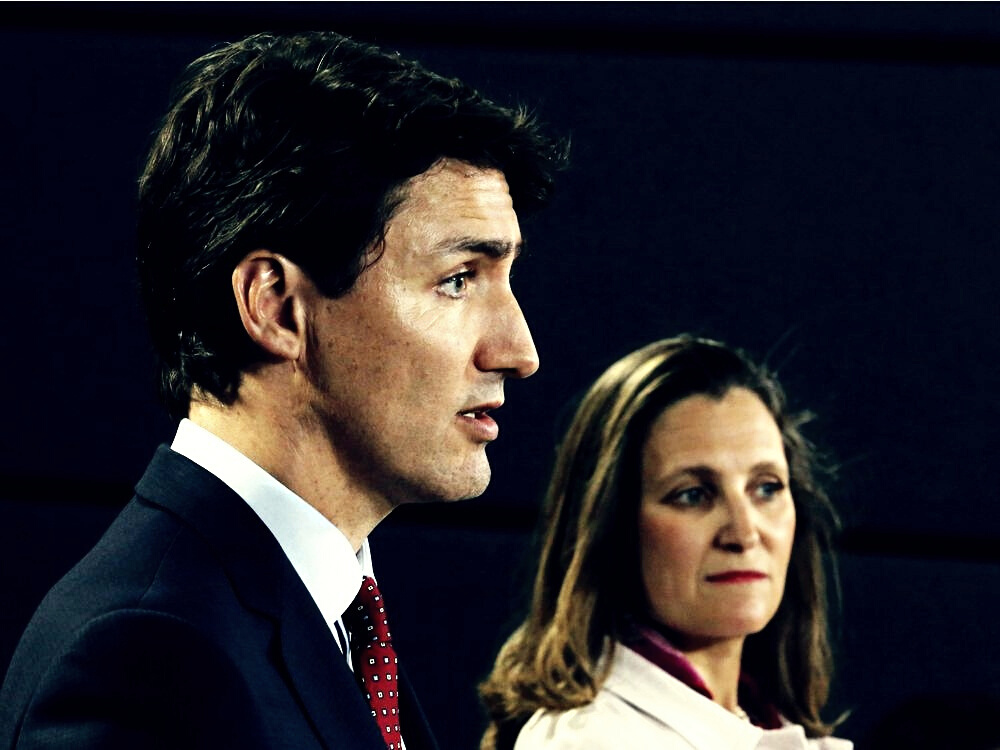 Imagine for a moment that once a month, you received a visit from a robber.

The robber is always let into your residence and takes a few things of value.

Perhaps some dishes, or a phone, a computer, some pillows, etc.…

You never lose everything all at once, but bit by bit more and more is taken away from you.

Then, imagine that moreover, you pay the robber a monthly fee.

In addition to what he takes, you give him 40% of what you make.

Again, that’s on top of the monthly robbery.

So, you’re paying to get robbed once a month.

How does that sound?

Does it sound like the worst deal of all time?

If it’s not the worst, it’s close to it.

And yet, that’s pretty much the deal we have with our government.

We are constantly paying taxes, ostensibly so the government can ‘make our lives better.’

Those taxes keep going up, particularly with the ever-increasing carbon tax.

And now, on top of those taxes, we are being hit by inflation.

Prices aren’t ‘going up,’ the value of your money is going down

Inflation hit 4.4% year-over-year in September, the highest rate since February of 2003.

Gasoline, food, and everything else are getting more expensive.

To be honest, few people even believe that inflation is just 4.4%, given that prices seem to be rising much faster than that.

And when we talk about ‘prices rising,’ as I did above, that’s not really what’s happening.

Though governments are seeking to direct blame everywhere else, the fact is we have witnessed an unprecedented surge in money printing and government intervention.

Governments have simultaneously flooded the economy with fiat currency, while imposing policies that have restricted economic activity and disincentivized work.

Your money is being robbed of its value.

Thus, by extension, you are being robbed.

This is what makes inflation so dangerous and so tantalizing for statist governments:

They can make you more desperate and more dependent on the government, all while creating the illusion of ‘growth’.

A key risk is that as life gets more and more expensive, people will end up blaming the ‘private sector,’ since what people see is higher prices at stores.

This makes it seem that ‘greedy capitalists’ are the ones robbing the public, when in fact the robbery is being perpetrated by the federal government and central banks.

In particular, Conservative parties who have struggled to make a coherent case against expanded government spending need to step up and have the courage to deliver a message in support of limited government, lower taxes, and sound money.

The Liberal narrative – a narrative which has led Canada into this situation – must be challenged.

Conservatives can reach the public (including a younger generation) on this issue, by talking about why decentralized currencies like Bitcoin are increasingly seen as safe havens from governments manipulating and devaluing fiat currency.

And stark analogies – like the robbery analogy I’ve used throughout this article – can help get the point across.

People are investing in Bitcoin and other cryptocurrencies because they are seeking protection from a government that is robbing them, when we should be able to rely upon the government to protect the value of our money.

The necessity of reaching the public with the truth about inflation is urgent because we’ve seen how statists will exploit a crisis to expand their power.

With ‘15 days to slow the spread’ now reaching over a year and a half of restrictions and draconian mandates, we can only imagine what governments will do to try and exploit the rise in inflation.

Already, they are clearly using it to push people to accept a lower standard of living, and we can soon expect them to pin blame on private companies, and start bandying about talk of ‘price controls’ and ‘state intervention,’ when state intervention is the problem in the first place.

That’s why, for those of us who value freedom, it is essential to make clear to Canadians that the only way for the ongoing robbery to end is for our country to embrace limited government & sound money.