Do Canadians Have The Strength To Resist The Liberals’ Comforting Lies? 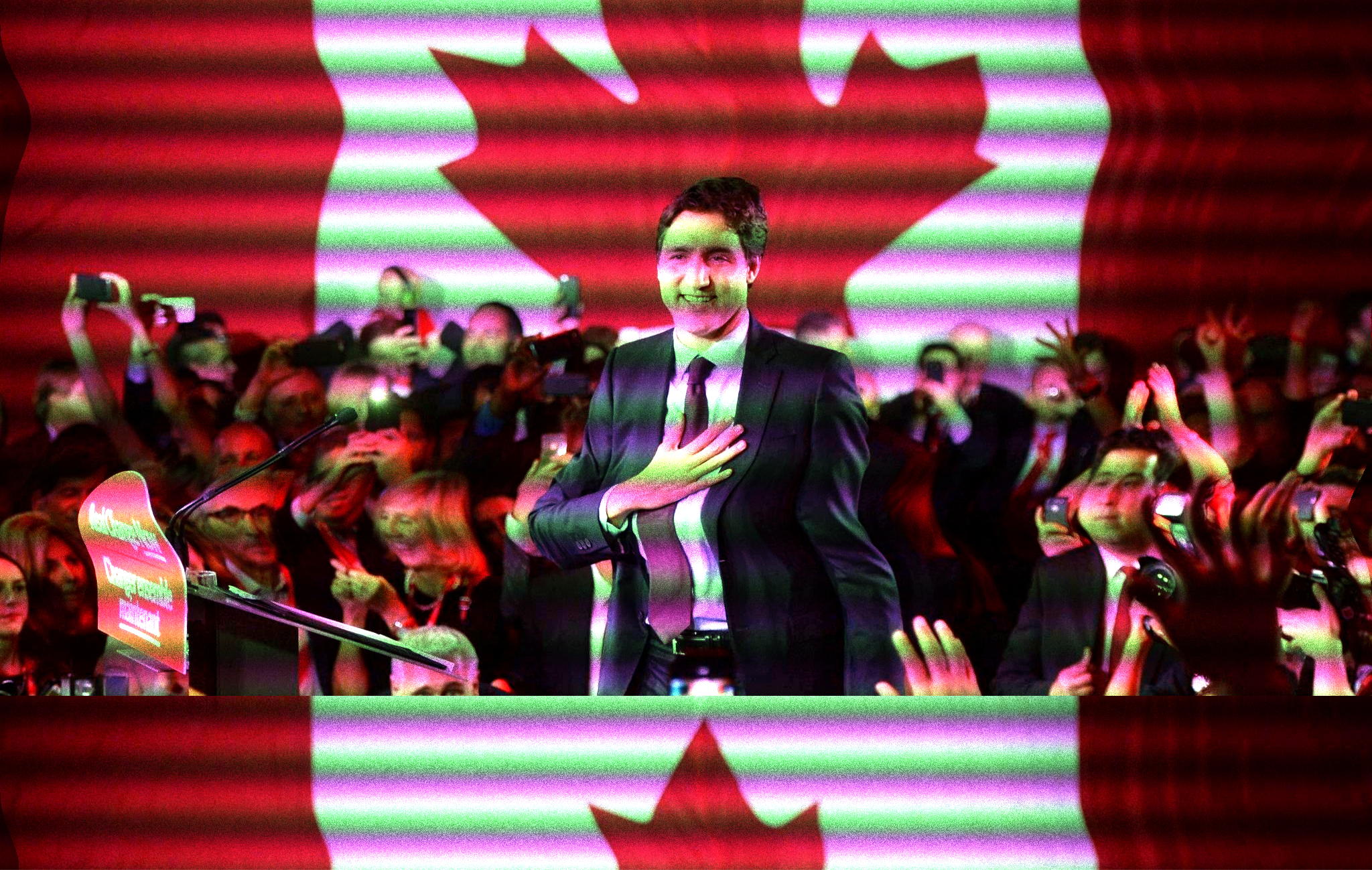 In a strange twist of irony, the Liberals have the easiest job in federal politics right now, despite being the governing party.

After all, they have positioned themselves in such a way that they can offer nearly everything to everybody.

This is the result of deciding to completely abandon fiscal responsibility, indulge in fantasy economics, and pretend that spending has no consequences.

Expect the Liberals to go into an election claiming they won’t raise taxes (aside, of course, from the ever-increasing carbon tax), while increasing spending across the board, bringing in more ‘generous’ social programs, and boosting growth, all without any negative repercussions whatsoever.

It will sound very enticing to many Canadians, especially after over a year of economic malaise, and the destruction of tens of thousands of Canadian small businesses.

It will be comforting to people tired of crisis.

And it will be a lie.

This is the challenge for Canadians:

Do we have the strength to acknowledge our reality, or will we succumb to the comforting lies of Justin Trudeau and the Liberals?

In politics, telling the truth is not always easy.

Canada is a country that has been living in a fantasy for quite some time, and – like a pleasant dream – many people will react angrily to being woken up from that fantasy.

This is not to say our lives have been pleasant, but the veneer of a fanciful delusion has been substituted for an open acknowledgment of reality.

We are trading real growth for inflation, with many seemingly convinced that simply printing up money somehow generates real wealth.

While other countries pursue their legitimate national interest, we are mired in a virtue-signalling spiral, where we divide our regions, crush our own energy sector, and lose opportunities to generate real wealth, letting other countries gain at our expense, all in the vain hope of feeling like we are the ‘nicest.’

This has been a brutal year for many Canadians.

The Liberals are taking advantage of that, knowing many people probably have a low tolerance for difficult truths right now.

And yet, moments like this are exactly when difficult truths are needed.

Avoiding reality does not get rid of a problem, it merely means the problem will surface when it is far tougher to deal with.

Failing to acknowledge our economic weaknesses, our internal divisions, and the damage of our pathologically ‘nice’ approach that is letting us get walked all over, will only mean further crises and further suffering for Canadians.

The question now is whether Canadians have the strength to reject the comforting falsehoods the Liberals will be pushing.

Will people acknowledge that printing money will only lead to inflation, punish those who save, juice the insane housing market even further, and end in disaster?

Will people acknowledge that we will need to cut spending and that we cannot solve every problem by throwing money at it?

Will we recognize the need for building a strong national identity, rather than Trudeau’s ‘post-national’ experiment that is leading to surging regional division and tribalism?

Will we reduce our dependence on foreign countries, start building things in Canada again, utilize our natural resources, and build stronger communities and stronger families, or will we continue the path of ever-increasing globalization that alienates and disempowers our citizens?

For those who had a good childhood, one of the things that can be most enjoyable is the sense of safety and security, the idea that others are taking care of us and will be responsible for us.

Moving out of that mindset is essential to becoming an adult, to becoming responsible, and to experience personal growth and power over our own destiny.

Yet, it seems that in a crisis many people have reverted to a childish mindset, expecting the government to be responsible for them, rather than taking their own responsibility.

The Liberals seem glad to continue feeding into this mindset, and it is a challenge to push back.

But true leaders need to recognize that keeping people in a state of dependency is not leadership, it is control and coercion.

True leadership is building people up, freeing people to achieve their own potential, and helping people realize they have more power over their own lives.

In the coming months and years, we will see whether Canadians have the strength to embrace more self-reliance and independence, or whether they take the seemingly ‘easy’ path of believing comforting lies – a path that has an ending far worse than the alternative, no matter how many people want to believe otherwise.