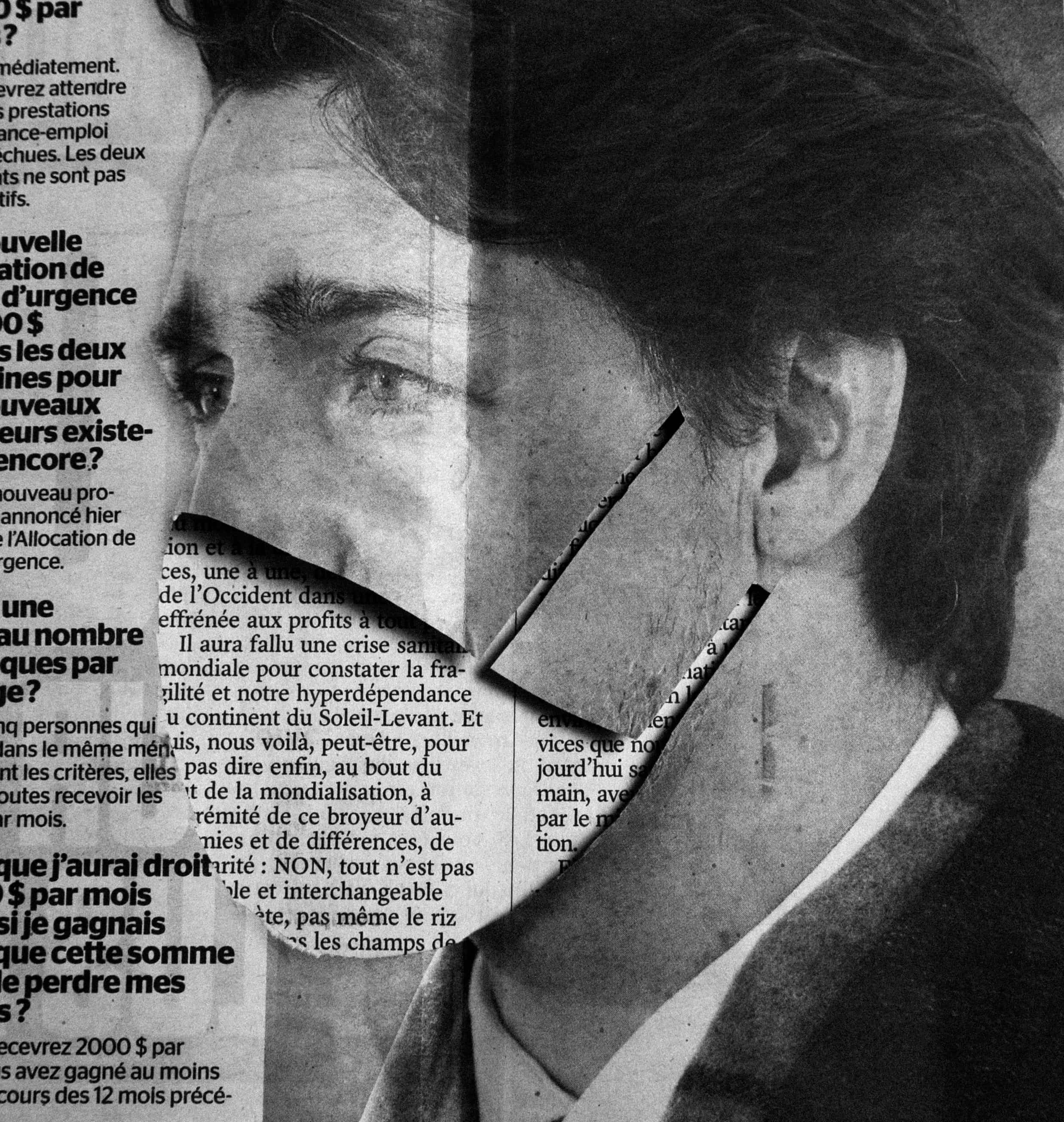 At the start of a crisis, uncertainty and mistakes are completely understandable.

But after a year-and-a-half, Canadian politicians at the federal and provincial level have had more than enough time to demonstrate even a basic level of competence.

To say they have failed would be a spectacular understatement.

They have acted with the total absence of creativity or principle, defaulting to fear-mongering and taking away rights and freedoms at the first hint of trouble.

After all this time, let’s ask a few questions:

Is our healthcare system stronger?

Is our ICU capacity up?

Has personal responsibility and personal health ever been emphasized?

Has our legacy media adjusted their reporting to reflect a more reassuring reality?

We already know the answer to those questions.

Our so-called ‘leaders’ have followed the same pattern over and over again, demonstrating a mix of gross incompetence and ruthless manipulation of the public.

When it comes to what they can control – massive budgets and a socialized healthcare system – they fail miserably to improve it, having spent hundreds of billions of dollars only to have the system be less resilient than before.

When it comes to what they can’t control – the spread of the virus – they embrace the most authoritarian and restrictive measures over and over again, telling the public that it’s ‘just a few weeks’ or ‘just a few months,’ claims that have been made repeatedly for over a year now.

I don’t need to go over again the litany of things we were told were necessary to ‘get back to normal,’ but suffice it to say that none of us will be surprised when the definition of ‘fully vaccinated’ changes and ‘3 dosers’ start looking down on ‘2 dosers.’ Indeed, we’re likely only a few weeks away from calling those who got two doses but refuse a third ‘anti-vaxxers.’

When Justin Trudeau said the pandemic was an ‘opportunity,’ he revealed the attitude that many politicians have:

Use every opportunity to ramp up the fear, and then use that fear to convince the public to go along with the removal of their freedoms.

Consider how Trudeau is using words like ‘scary’ to describe Omicron, and the Ford government in Ontario is ramping up the fear-mongering rhetoric, even as data indicates Omicron is actually ‘milder’ than other variants.

With that in mind, you would think that – given the precarious mental health of so many people who have endured constant fear and isolation – politicians would want to provide a more balanced and reassuring perspective.

Instead, they are seizing on the ‘Omicron Opportunity’ to once again delay a return to normal, and extend restrictions.

Already, some provinces and municipalities are pushing for people to ‘minimize’ their Christmas gatherings, while the New Brunswick government says they are trying to ‘save Christmas’ by imposing ‘looser’ restrictions – as if Christmas is theirs to ‘allow’ or not.

“This Omicron variant is scary, and it’s the last thing anyone needs — to have to worry, again, about another wave,” Trudeau said.

“But if we keep getting vaccinated and people get their booster shots and we get kids vaccinated and we continue to follow public health rules, we’re going to make it through this winter and into a much better summer.”

Trudeau added that Canadians just need to “hang in there.”

Canadians wouldn’t be wrong to feel a sense of déjà vu at the prime minister’s latest assurances. His comments mirror ones he made in a similar interview just shy of one year ago. At the time, Trudeau said Canadians will only need to hold on for “a few more months.”

“People just need to hang on. It’s not forever,” Trudeau said in an interview for The Mike Farwell Show, which aired on 570 News Kitchener on Nov. 17, 2020.

At this point, you would think that some of these politicians would have resigned and admitted that they simply don’t have what it takes. Instead, they just keep on demonizing and dividing the public while gaslighting the populace.

The more they fail, the more freedom they try to take away from us.

The fact is, rights and freedoms don’t actually exist if they are so easily revoked.

And – while some may find it controversial to say – the weakness of our healthcare system is not a justification for taking people’s rights away.

If after all of this, all the money spent, all the restrictions, all the fear-mongering, our healthcare system is still weak and the virus is still spreading, it’s time to for governments to realize that they need to lift restrictions and let all Canadians make our own choices about our level of risk – without government intervention.

When we really think about it, since politicians are in charge of the socialized healthcare system, and since they claim that freedom must be restricted to protect that system, they are really saying that freedom is being restricted due to their own incompetence.

As a country, we must have a reckoning with the fact that our healthcare system – so highly vaunted by many Canadians – has proven to be built upon an unsustainable socialist model that is so devoid of innovation and market incentives as to be wildly outmatched by many comparable countries.

When tested, the system buckled, and that failure was used to justify a power grab that has no business ever happening in a supposedly free nation like Canada.

So, what should governments do?

Lift all punitive and unscientific restrictions.

Empower Canadians to make their own choices without government interference.

Acknowledge that the restriction of rights and freedoms was a huge mistake.

As Canadians, we need to realize that statist politicians and special interests will keep endlessly putting off a return to normal, until pressure from the public becomes so strong that they have to give up their power grab. Our leaders are addicted to power, and only the concerted advocacy of determined pro-freedom Canadians can break that addiction.