We Must REJECT New Lockdowns 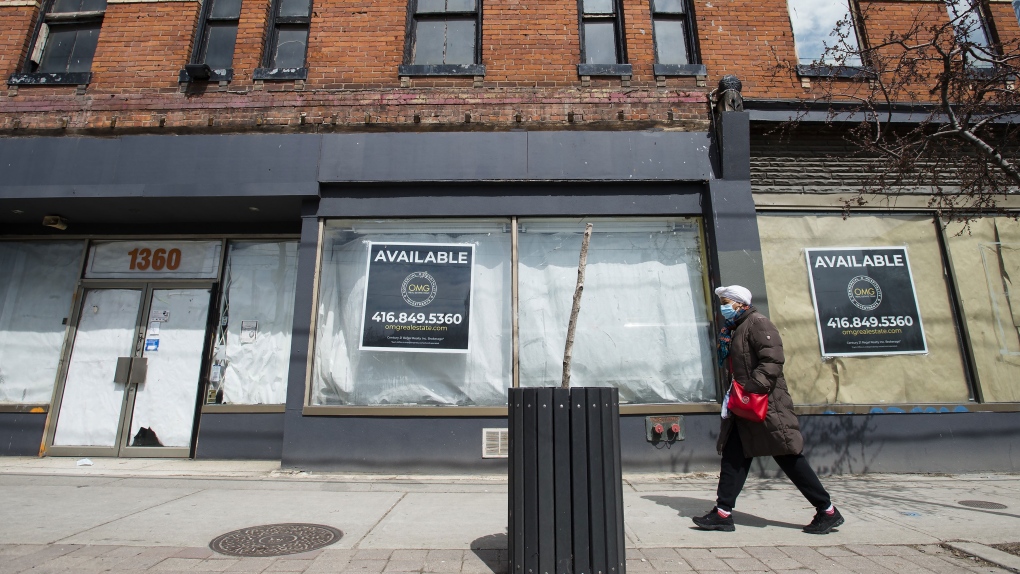 We are now about 8 months into the China Virus Pandemic.

Politicians and health experts have had all of that time, not to mention many billions of dollars to adapt and get the information they wanted to the public.

What has been accomplished in that time?

Have we protected the vulnerable?

Not well enough. There are once again new outbreaks at personal care homes.

Have we protected the economy?

Nope, tons of people are still out of jobs, and business that have slowly recovered could be crushed again by political orders.

Have we helped people become healthier?

Nope, the government hasn’t even spent a fraction of their massive new spending to distribute Vitamin D (a huge factor in how we fight off the virus), and they are keeping gyms closed – or re-closing them – blocking a way for people to become healthier.

Also, they haven’t done any public service announcements about the massive link between obesity and virus severity risk.

What have they done instead?

That’s all they’ve accomplished in 8 months.

Consider what that means.

They crushed the economy, and told us it was “15 days to slow the spread,” while they brought in measures they said would help the vulnerable – particularly people in personal care homes.

Their advice on masks was all over the place, with extremely strong-seeming statements claiming masks wouldn’t help, before shifting completely and pushing everyone to wear masks.

Since those “15 days to slow the spread,” they have constantly shifted the goalposts.

The original idea was to stop the healthcare system from collapsing.

Remember when they said that?

Yet, that turned into months of lockdowns, as business were destroyed, mental health collapsed, drug deaths and suicides rose, and immense mental suffering spread across the land.

And again, as I mentioned above, they did nothing proactive in that time.

All they proposed was a privacy-invading app to track our movements.

They did nothing to seek to help ensure that people took steps to get healthier, get Vitamin D, and improve resilience to this virus.

Of course, they wouldn’t really want to do that, since they don’t want a physically strong, independent population. Instead, they want us weak and desperate.

NEW LOCKDOWNS MUST BE REJECTED

This is why new lockdowns must be rejected.

It is absolutely pathetic that given all this time, new lockdowns are all they have to offer.

We simply cannot afford the damage those lockdowns will do, and I’m not just talking about the economy.

Massive new lockdowns will cause more deaths because of increased poverty, and increased suicide.

And these new lockdowns being pushed by the politicians and the ‘experts’ aren’t even based on good data, a point made by Brian Lilley:

“Dr. David Williams, the province’s Chief Medical Officer of Health, released new data and modelling on Thursday that showed Ontario is not following the worst-case scenario they had released on Sept. 30 and is instead trending lower in terms of case counts and hospitalizations.

The bad news is the province’s top doctor released data that no sane politician would use to close whole sections of the economy.

Just 2% of outbreaks in Ottawa between Aug. 1 and Oct. 24 were connected to “restaurants, bars & clubs.” That figure for Peel Region was 3% and for York Region 8%. To put that in greater perspective that amounts to 3 outbreaks in Ottawa, 3 in Peel and 10 in York.”

This is the goalpost shifting I talked about earlier.

From “15 days to slow the spread,” we’ve gone to “any case is too many,” which simply can’t be the standard in a society that must remain functioning.

Worst of all, many of the people pushing for endless lockdowns are the same people who downplayed the virus when it could have been stopped from entering the country, and slammed people who took it seriously and wanted strong border closures, labelling them as “alarmists,” “racists,” “bigots,” and more.

Those same fools now want – after making no progress – to crush the economy again and cause more suffering.

We cannot allow that.

The government has proven itself incompetent and incapable of dealing with this, showing zero creativity and zero ability to adapt.

In these many months, regular people have had the chance to take in information about the virus. People know to be socially distanced and to wear masks in appropriate circumstances. We are a free country, so people are free to take their own level of risk. That should be an individual choice now, not a government mandate.

We must trust in the Canadian People, not the failed government.