Trudeau Throws The Public Service Under The Bus 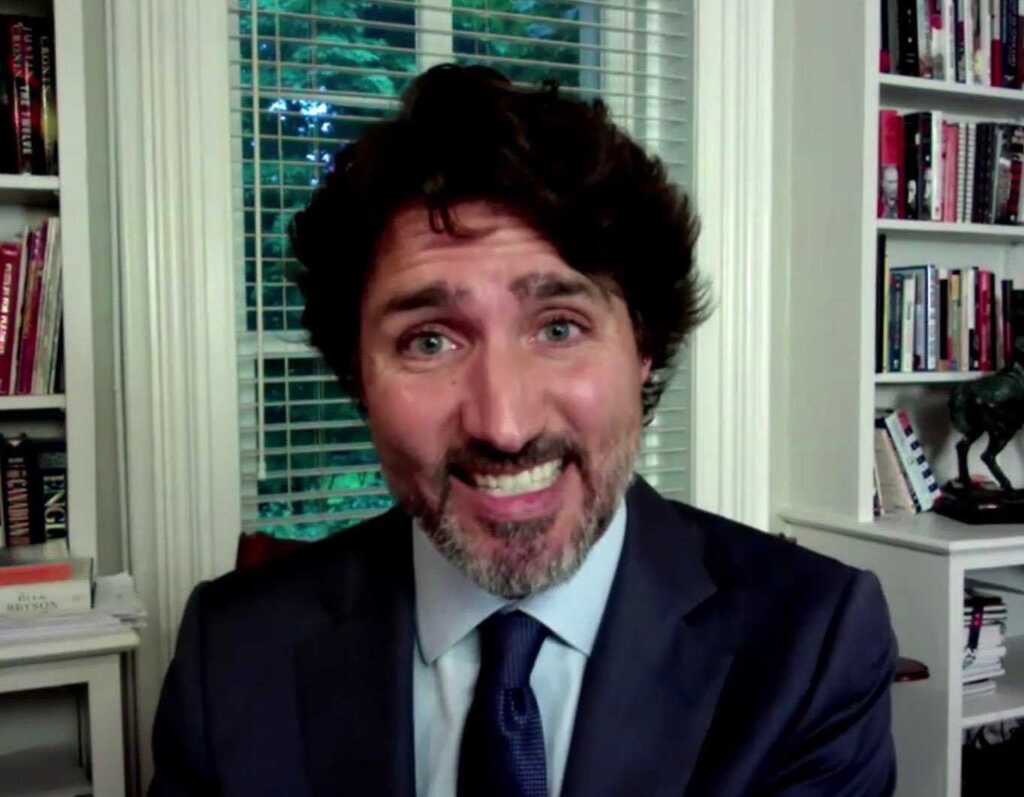 Justin Trudeau should trademark the ‘no apology apology.’

Is it really genuine if they deny responsibility?

Or is it just self-serving BS to try and get out of trouble?

With Trudeau, it’s always the latter.

During his testimony at the House Finance Committee, Justin Trudeau repeated his ‘apology’ for not recusing himself, but then undermined all of that by placing the blame on the public service.

Over and over again, Trudeau said the public service was to blame for the whole WE scandal, saying they recommended WE, saying they didn’t include any other options, and saying they were responsible for doing ‘due diligence’ on the organization.

Amazingly, Trudeau even got more brazen, claiming that he ‘slowed’ down the process of giving the massive contract to WE, and wanted to ensure there was a closer look at everything.

The problem with all of this is that Trudeau’s claims don’t hold up under even the most basic scrutiny.

He claims he (emphasis on himself) wanted more due diligence.

But then, under questioning by Conservative MP Michael Barrett, Trudeau said he didn’t know WE had fired its board chair.

Then, he said he didn’t know WE had fired a bunch of staff.

Take a look at the clips below:

Notice how Trudeau throws the public service under the bus, while pretending he’s praising them.

He puts all the responsibility on them for vetting WE, while distancing himself from any of WE’s (very public and well-known) issues.

Yet, how can this be true?

Trudeau says he wanted MORE vetting of WE.

He says HE pushed for it.

So why doesn’t he know any basic public details about what was going on?

And if there was more vetting, why wasn’t any of that info (which again, was very public) passed on to him?

Worse, at a later point in his testimony, Trudeau said he knew there could be potential concerns given his family’s connection to WE, yet went ahead anyway.

So, Trudeau knew there was a potential conflict but was still going to give WE tons of our tax dollars?

Also, the claim that the public service said ‘only WE’ could handle the program is absurd.

Multiple charities have come forward and said they could have run a similar program, yet were never asked or even contacted about it, yet the Liberals have claimed that those charities were originally ‘considered’ before ‘the public service’ said WE was the ‘only’ choice.

How can you ‘consider’ giving a program to someone if you never even speak to them or make them aware of it?

Does any of this add up?

Trudeau expects us to believe the public service picked WE, ignored all other options, but didn’t do enough vetting, so he wanted more vetting, but he didn’t know anything about WE’s problems, then knew there could be a conflict, but went ahead anyway, while still claiming the public service decided it all?

Clearly, what’s really going on here is the same pattern we see over and over again with the Liberals. Meaningless apologies aside, nothing is ever Justin Trudeau’s fault. It’s always somebody else.

Trudeau is always ready to rev up that bus and throw somebody under it, and this time, it’s the entire public service getting run over to save the arrogant elitist in the PM’s office.