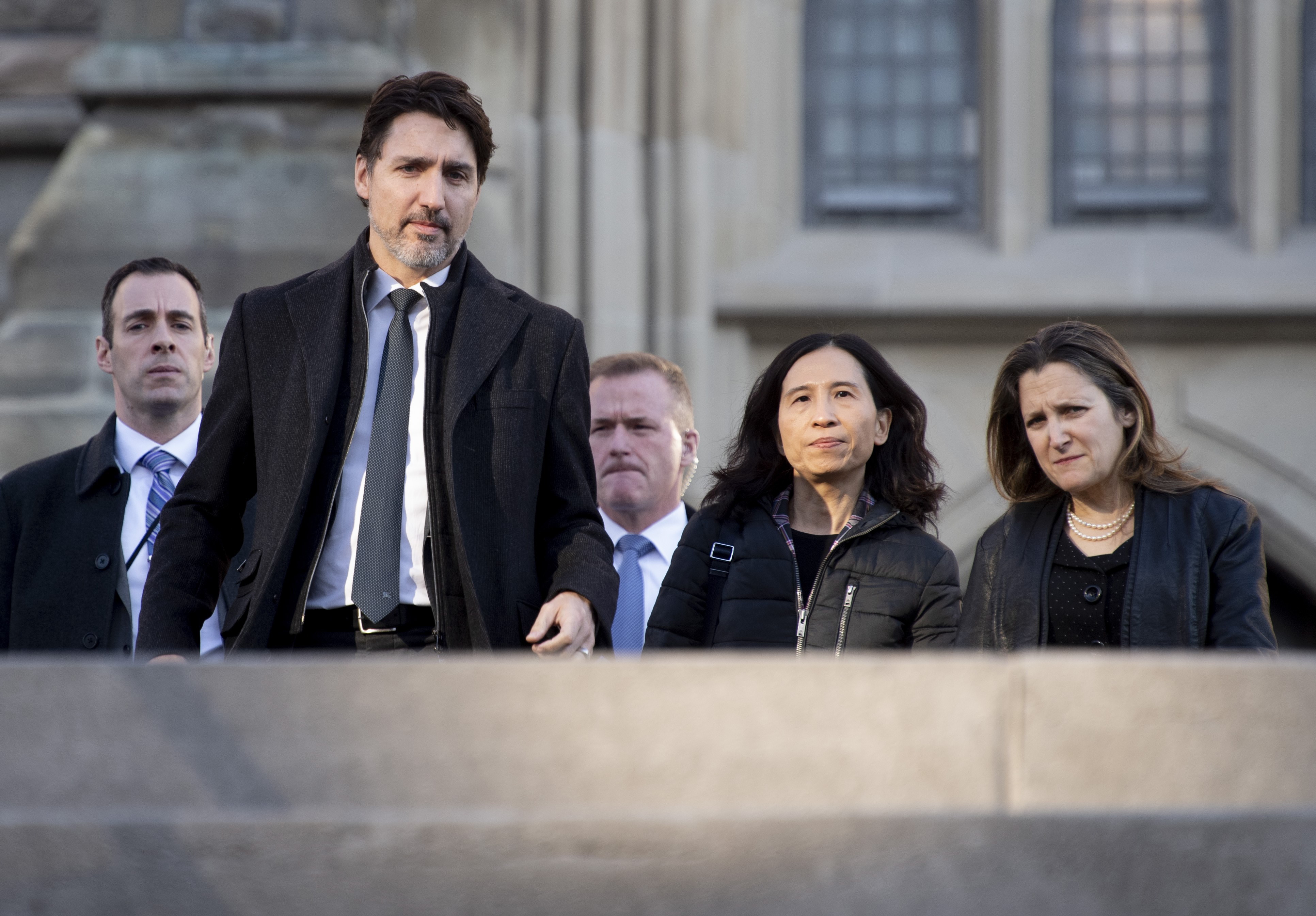 Before the China Virus crisis hit, Canada was already facing some serious problems.

Among those big problems, two stood out:

When the Conservatives were in power, the West for the most part felt like a valued part of Canada, that at least had a voice in the direction of our nation.

Quebec separatism waned dramatically, with the Bloc losing many seats, and the PQ being defeated at the provincial level.

In short, while regional differences still existed, Canada was for the most part a pretty unified place.

Economically, the country had a strong recovery from the 2008/2009 financial crisis, and while serious economic problems remained, our country was well-positioned with a balanced budget.

Since then, things have gotten worse under the Liberals.

Justin Trudeau has divided the nation, centralizing power, pitting regions against each other, and moving further towards radical identity politics, a destructive force which weakens patriotism, encourages people to hate their own country, and be at each others throats.

He has imposed policies that sacrifice real jobs, and real Canadian industries to meet unattainable utopian goals that look good at international galas while being devastating for the real people of Canada.

Trudeau and the Liberals have tried to destroy the livelihoods of Albertans, demonized Conservatives, scapegoated gun owners, and betrayed promise after promise.

Our economy suffers under the weight of a carbon tax, anti-growth policies, corruption, unaccountable spending, and more.

We were told that the economy was growing, yet people feel poorer year after year, everything feels less affordable, and GDP per capita growth has been weak.

And this was all before the virus was allowed to enter Canada while the politicians slammed people as ‘racist’ for wanting border closures.

The surge in spending that followed was largely necessary (I strongly advocated for $2000 payments to everyone even before the government brought in CERB) as people needed to get support to avert total economic collapse. Yet, the time this bought was wasted, as there was no plan - either federally or in the provinces - to protect personal care homes. As a result, incompetent politicians have offered only more lockdowns.

We are watching as our already precarious economy is absolutely carved up, with small businesses being decimated, as global mega corporations gain in power and strength.

Our deficit is nearly $400 billion, with the Liberals planning another $100 billion in new spending on top of that.

And here is the big problem.

Even with this economic damage and spiralling debt, the Liberals are pushing their anti-jobs, anti-growth ‘green agenda.’

As places like Japan, China, and India build a bunch of new coal plants, as Russia and Saudi Arabia make huge new investments in their energy industries, and as the US cuts emissions far better than Canada without imposing a carbon tax, the Trudeau Liberals seem to be the only ones trying to turn empty UN virtue-signalling into actual policy.

Therefore, we face the prospect of our country being drowned in debt, while the usual response - pro-growth policies to grow our way out it - will be blocked off by far-left green agendas.

If we think Canada is divided now, just imagine what will happen when debt payments eat up more and more spending, when taxes surge, good jobs are nearly impossible to find, and we watch other countries getting richer while we virtue-signal our way to the poor house.

To put it bluntly, the Liberals have set Canada on the path to disunity and financial ruin, and even their bought-off media won’t be able to hide that reality forever.