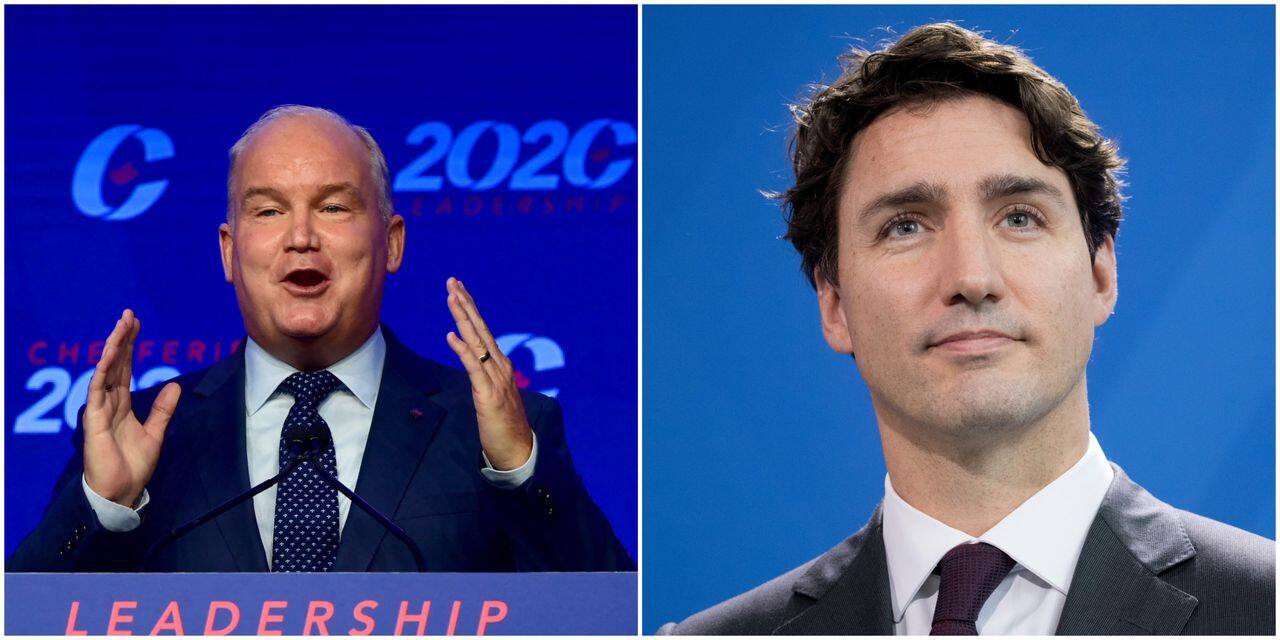 Lost in much of the discussion of new Conservative Party Leader Erin O’Toole is that if he becomes Prime Minister, he would be the first PM in some time to have served in the Canadian Armed Forces.

His service record was clearly quite good, and he even earned the Sikorsky Helicopter Rescue Award for rescuing a fisherman who was injured at sea.

O’Toole also comes from a family that understood the working class experience, as his father John spent many years working at General Motors, before becoming a politician in Ontario.

In short, Erin O’Toole spent many years serving Canadians – in a far more direct way than most politicians. By serving in the Armed Forces, O’Toole was willing to put his life on the line for the rest of our country.

This is true both of those who see combat directly, and those who don’t, because being in the armed forces always carries the potential of being sent off to war, or being the first line of defence if a conflict comes to our shores.

Meanwhile, while politicians often talk about themselves as public servants, they far more often act like rulers. And when it comes to war, politicians don’t face any risks themselves, they send others to face those risks instead.

When it comes to true public service, Erin O’Toole would be a big step up from previous leaders.

And that’s quite true when we consider the contrast with Justin Trudeau.

As we have seen, Justin Trudeau serves only himself.

Well, maybe that’s not quite fair.

As the WE Scandal has shown, Trudeau also serves his immediate family at taxpayer expense.

But whoever Trudeau is serving, it certainly isn’t the Canadian People.

What the WE Scandal showed was more than just Trudeau’s lack of ethics, but also his screwed up priorities.

In the middle of an economic & health crisis, Trudeau was still intently focused on directing money to a group that had close personal connections to him, and that had enriched his family.

The fact that his mind even went there shows how Trudeau views the entire Canadian government as nothing more than a machine to promote his own arrogance, vanity, and to funnel money towards his family and those who do his bidding.

The SNC-Lavalin Scandal showed this as well, with Trudeau punishing and removing Jody Wilson-Raybould and Jane Philpott when they acted according to their own ethics and actually tried serving the public.

We saw this also in how Trudeau responded to protesters bringing awareness to mercury contamination at Grassy Narrows by saying “thanks for your donation,” arrogantly revealing once again that for Trudeau everything is viewed through the lens of how he and his cronies can benefit, rather than the impact on Canadians.

This is a point that Independent media will need to make repeatedly. The biased and corrupt establishment press will try to demonize O’Toole and prop up Trudeau, and will spread wild lies and accusations all over the place.

They know that if hard-working working class and middle class Canadians see O’Toole and Trudeau honestly, Trudeau will lose big in the next election.

And that’s why your help in supporting the National Citizen Coalition and Independent media is so important. In the upcoming campaign to Take Canada Back, the voices of real Canadians must fight back against the lies and corruption of Trudeau and the establishment press.