My Canada Is Not A Racist Canada

And almost all Canadians know that, regardless of what the Woke Inquisition may claim. 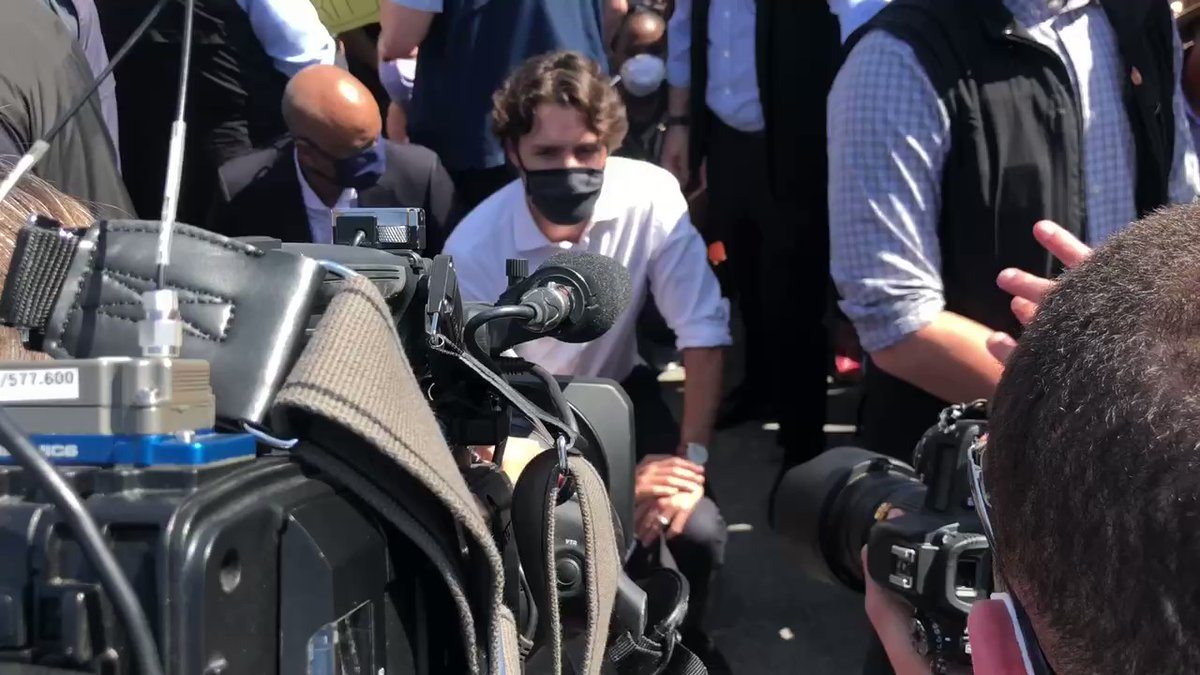 The world has some very racist countries.

China is a great example.

China is an ethno-state, where those identified as ‘Han Chinese’ are the dominant group, and are the only group that is really allowed to obtain citizenship easily.

Chinese authorities often officially encourage racism against minorities in the country, including the recent attempt by officials to falsely blame black people in China for a second wave of the Coronavirus. In fact, there were parts of China where Chinese officials outside of malls and restaurants explicitly denied entrance to black people, a clear example of official systemic racism.

By contrast, Canada is a country where people of all races and religions can obtain citizenship.

We are a country where all people are equal under the law.

We are a country where people of all backgrounds can rise to high levels in our government.

We are a country where people are free to call out racism and speak their minds.

We are a country where individual acts of racism, which of course still occur here as they do anywhere in the world, are often swiftly condemned and confronted.

We are a country where systemic racism has been eliminated.

These are all facts, and Canadians know this to be true.

Now, none of this means that there isn’t racism in Canada.

Of course there is.

People of all backgrounds and faiths can have their own prejudices, and there are certainly some people who act in racist ways in Canada.

However, there is a massive difference between a country where ‘racism happens,’ and a ‘racist country.’

Canada is a country where ‘racism happens,’ but we are not a racist country.

That must be said again.

CANADA IS NOT A RACIST COUNTRY.

Any claim to the contrary is based simply on emotion, rather than on facts.

Throughout our history, Canada has done more than almost any other nation to fight against racism.

45,000 Canadians gave their lives in World War Two, fighting against the most brutal racist, fascist state of all time.

The actions of our brave soldiers helped save millions of lives, by stopping a Nazi victory that would have resulted in a genocide across much of the globe.

Was Canada perfect at the time?

Do the leaders of that time look like open and accepting people by our standards?

Did our country always live up to our values in that period?

But what matters here is that Canada – despite our mistakes – has always tried to move in the right direction. And we absolutely have.

Just ask yourself this.

Is there less racism in Canada now than there was 10 years ago.

And was there less racism in Canada 10 years ago than there was 20 years ago?

In the experience of my own family, my parents were an interracial couple, and they certainly experienced racism 35 years ago.

Racism towards interracial couples is almost non-existent now, certainly far more rare than it was back then.

That is just one of many examples of how racism in Canada has declined significantly, and how Canada continues to move in a direction of reducing racism.

The fact is, Canada is based upon the inheritance of Western Civilization, and even though the fathers of our nation may not hold up well under current standards, they built a country that was able to grow and evolve into a nation where all are equal under the law.

That is why we must defend our Canadian heritage, keep the statues up, and defend Canada against those who try to demonize our entire nation.

Canada is not perfect.

No country is perfect.

But Canadians try our best, we seek to improve, and we fight against prejudice.

We are a good country, full of good people of all backgrounds.

We are NOT a racist country, and anyone who says otherwise is dead wrong.