Where Did Those Goalposts Move This Time? 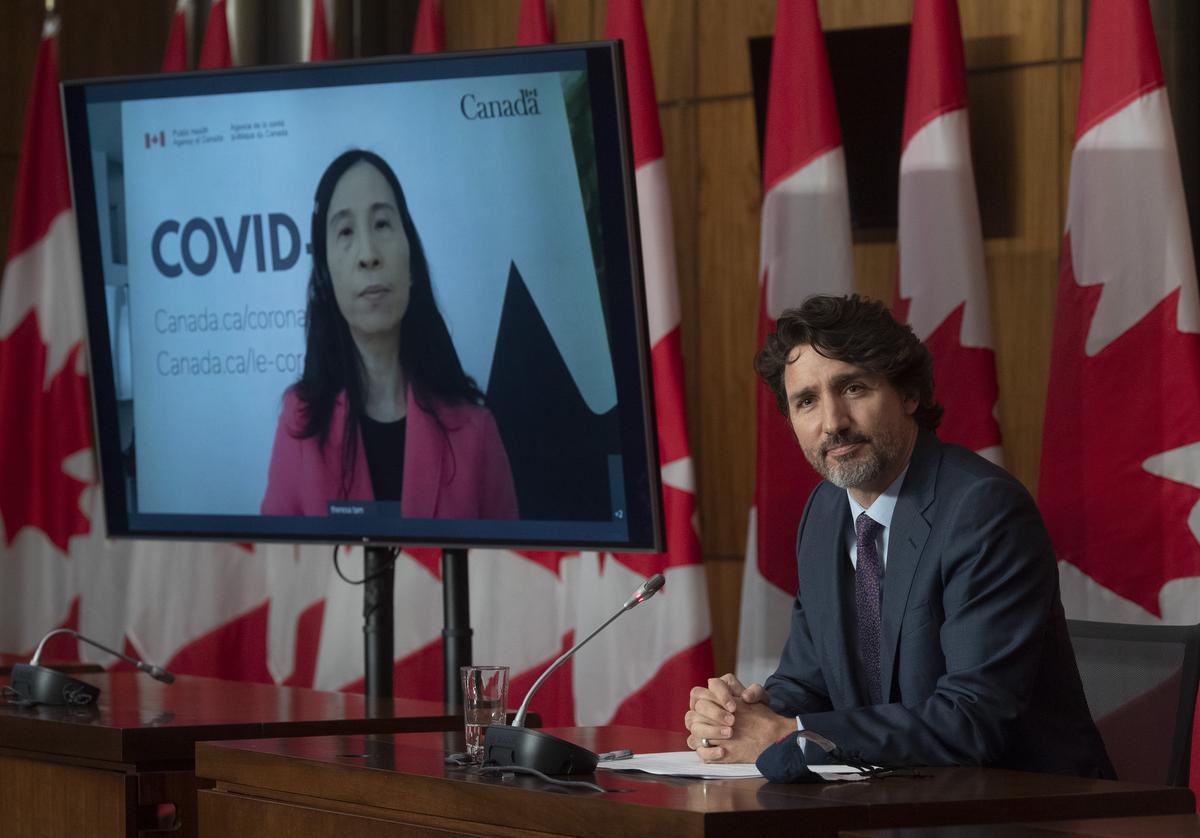 That’s a tweet from the National Citizens Coalition’s own Communications Director, Alex Brown, and it aptly sums up the relentless shifting of the goalposts we’ve seen throughout the past year and a half.

Originally, we were told it was just “15 days to slow the spread,” and that restrictions were ‘temporary’ for the sole purpose of stopping the healthcare system from collapsing.

Oh, and who can forget when we were supposedly focused on “protecting the most vulnerable,” meaning seniors and immuno-compromised individuals.

How long did that last before they simply shut everything down and kept imposing lockdowns to ‘protect everyone’ regardless of risk?

Foot in the door

What we are seeing is our public officials and politicians using a highly manipulative foot-in-the-door strategy.

People wouldn’t have put up with a year of lockdowns and draconian restrictions if they were told it would last that long up front.

It’s a manipulative strategy, a strategy implemented by those like Justin Trudeau and Theresa Tam who see the public as a malleable mass to be controlled, rather than as individuals who have the right to freely make their own choices.

Sadly, that kind of thinking has been embraced by nearly all of our leaders as of late, though some – such as Jason Kenney and Scott Moe – are moving away from that and pushing to truly reopen rather than leaving endless uncertainty.

The idea that any law-abiding citizen should have to ‘do something’ in order to get back their freedom which had been taken by the government is disgraceful.

And yet, that is exactly what our governments have told us.

“Get vaccinated to get your freedom back.”

Of course, they don’t want you to think too much about the fact that if the government can so easily take your freedom away you never really had it at all.

But of course, they couldn’t even stick to that promise.

Once again, the goalposts have shifted.

Now, they won’t even say you get your freedom back once you’re vaccinated. In fact, top officials seem to be keeping things as vague as possible:

“@MariekeWalsh asks Canada chief public-health officer, Dr. Theresa Tam, how she can justify or explain why she has not provided guidance on what fully vaccinated Canadians can do. ‘Even the most effective vaccines are not absolutely perfect,’ Tam says.”

“Dr. Tam adds: ‘Because it's not a straight black and white sort of everybody take out their masks, everybody just do whatever you want.’”

Really, fully vaccinated Canadians don’t get to “just do whatever you want”?

That will certainly come as a surprise to the millions of Canadians who were told exactly that previously.

Meanwhile, it’s quite odd that Tam is unable to provide clear guidance, when the US CDC has already done so.

Here is what the CDC website says for “When you’ve been fully vaccinated”:

“If you are fully vaccinated, you can resume activities that you did prior to the pandemic.

Fully vaccinated people can resume activities without wearing a mask or physically distancing, except where required by federal, state, local, tribal, or territorial laws, rules, and regulations, including local business and workplace guidance.

Why is the CDC able to provide this, yet Theresa Tam and Canadian officials will not?

As Aaron Wudrick noted on Twitter, bad trends were used to justify lockdowns, while good trends are not leading to the opposite:

“Then: We must lock down everything because the trends are bad! Follow the data!

Now: Ignore the data and trends! We can't open up because THE FUTURE IS UNCERTAIN!”

Zero risk is impossible, and not a life worth living

Many of our top officials appear to be in pursuit of some sort of zero-COVID, zero-risk world.

Yet, that is neither possible, nor desirable.

Life is intrinsically risky, and freedom and risk often go together.

The entire goal of our fight against COVID was supposed to be to prevent an overwhelming disaster by protecting those who are most vulnerable.

That was achieved long ago, and could have been achieved far sooner, and with far less economic and mental health damage, had our officials emphasized the importance of personal health and exercise rather than a one-size-fits-all lockdown approach.

Still, most seniors are vaccinated, case counts are way down, seasonality is having the expected impact, and much of the rest of the world (particularly countries with vaccination levels similar to Canada) is now returning to normal.

There is no excuse for our country to not be open at this point.

With all of this in mind, it is imperative that we begin to push for legislation that limits the power of politicians and public officials to implement lockdowns and draconian restrictions on the freedom of Canadians.

There is no point in having a Charter of Rights & Freedoms if it can be so easily ignored or bypassed whenever a politician chooses.

We need to reach out to our MPs and top officials in Canada’s conservative parties and pressure them into making sure that individual rights and freedoms are truly protected, and that we never have a repeat of the government overreach and abuse of power we’ve witnessed over this past year and a half.