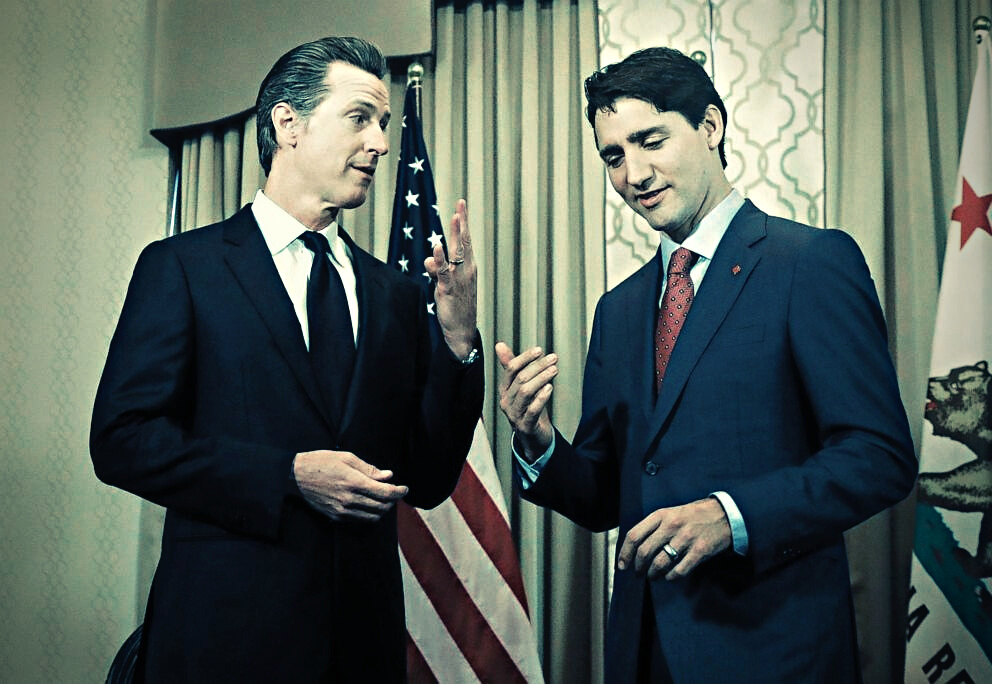 The Trudeau Liberals have finally responded to massive pressure and partially suspended the vaccine mandates.

Starting on June 20th, unvaccinated Canadians can travel domestically and board international-bound flights.

Yet, they will still be subjected to testing and quarantine requirements upon arrival, conditions that are simply untenable for many people who can’t afford to be in isolation for two weeks.

International travellers who are unvaccinated are still barred.

The Liberals are also calling this a ‘suspension’ of the mandates, not a definite end to them.

They also left open the return of the draconian & vindictive policies – and with a government as power-obsessed as the Liberals it’s clear that we can take nothing for granted.

For those who would be inclined to give the Liberals credit for the move, that would be a huge mistake.

Remember, the Trudeau Liberals are the ones who stole rights away from unvaccinated Canadians in the first place.

The vindictive mandates were first brought up during the 2021 federal election, as the Liberals used the rights of Canadians as a desperate political wedge.

They made it so millions of Canadians couldn’t leave the country and couldn’t freely travel within the country, something that should never have happened in this nation.

In doing so, they permanently corroded political discourse in the nation, massively ramped up public anger – anger that won’t be going away anytime soon – divided the nation, turned Canadians against each other, and more.

By suspending some of those restrictions all the Liberals have done is moved things back to where they should have been all along.

Further, the Liberals didn’t do this out of some sense of principle.

They did it because Trudeau travelling to the US, being triple-vaxxed, already having Covid, getting Covid again, and then flying back to Canada without testing beforehand made it completely untenable for them to maintain their hateful and unscientific mandates.

Even with the establishment press and NDP backing them up, the Liberals realized that Trudeau’s hypocrisy was too obvious to get away with this time.

The National Airlines Council of Canada is pushing for more, as Canada remains out of step with much of the rest of the world that has removed all their vaccine mandates.

The fact is, authoritarians like Justin Trudeau and his corrupt enablers don’t become pro-freedom all of the sudden.

Remember, they brought in the mandates to try and win an election, and ignored everyone who warned of the damage being done.

Suspending the mandates is a purely political move, a move designed to alleviate the massive pressure they are under and to avoid scrutiny of Trudeau’s massive hypocrisy.

What this means is that the Liberals can not be trusted on any of this.

That’s why those of us who support freedom must keep up the pressure.

We must keep on calling for a full removal of the mandates, and we must keep warning that the power-obsessed Liberals are just waiting to make their next assault on the freedom of Canadians.

Already with Bill C-11 the Liberals are going after the free speech of Canadians – ending debate on the legislation and making amendments secret.

Since the Trudeau Liberals never rest in their efforts to take away the rights of Canadians, we must never rest in our strength and resolve to oppose their agenda.

The fight for freedom and liberty continues.