If We Truly Want Less Big Government, We Need A Healthier & Stronger Population

Advocates of limited state power must realize that if our nation remains unhealthy and weak, dependence on government will only deepen. 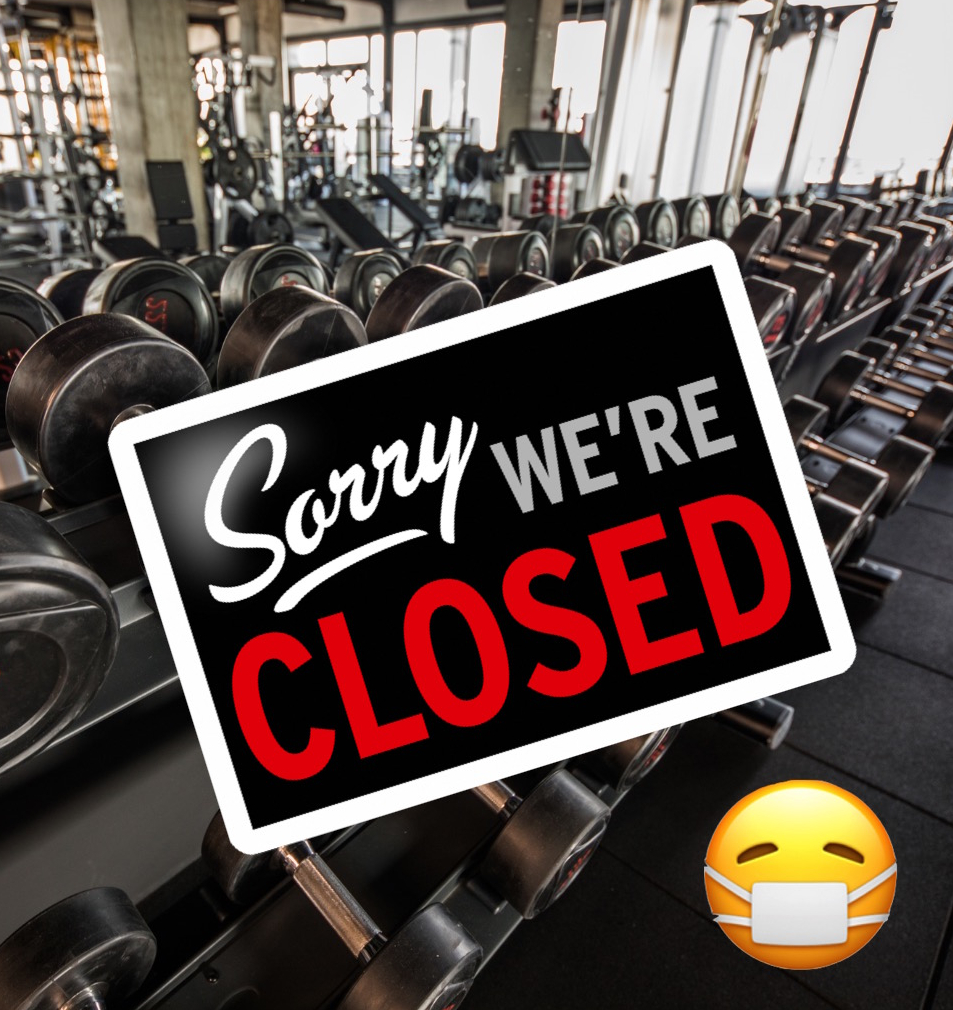 One of the key challenges facing small government advocates is that it is a fundamentally ‘hands-off’ approach.

Indeed, that is the entire idea: believing that government should step back, and individual decision making should step forward.

The problem is that statists are more than happy to step forward and expand their power.

It is often easier for statists to win the argument, because they can offer something tangible (more spending, more programs, etc.), while small government advocates offer the absence of government control, which to many people feels like being abandoned.

Trends in our society also work against limited government, particularly the decline of physical health.

During the past year and a half, we saw how governments were able to find a receptive audience for draconian lockdowns and restrictions on freedom, while they regularly failed to mention how big a role obesity has played.

They emphasized state power, while ignoring a factor that people could have taken ownership of and improved.

This is no coincidence.

At a time when many of our political leaders themselves look quite unhealthy, and knowing that an independent population is impossible to manipulate and control, those in power sought to downplay and even discourage activities that could improve physical health.

And, while many Canadians have pushed back against this expansion of government authority, many have also welcomed it.

Talk of resilience has focused largely on the overall healthcare system, which is important and certainly must improve (though many like to ignore the fact that Canada needs more private involvement in healthcare for real improvements to take place).

But beyond national resilience, there must be an emphasis on the resilience of individuals.

This is where small government advocates have something especially important to offer.

First however, it is essential to realize that small government and strong individuals must go hand in hand.

Thus, those who want to limit the power of the state need to focus on how we can help Canadians overcome dependence and achieve their true potential, without the need for draconian state intervention.

To start with, our country needs a complete rethink in how we handle physical fitness for young people.

With youth obesity having risen dramatically, habits are being formed that could lead to people being less independent and far more vulnerable for the long run.

The decline in the physical health of young people has also coincided with a rising mental health crisis – something that was worsening even before the lockdowns made it even more damaging.

Schools need to heavily emphasize physical activity and healthy eating, and rather than seeing the ‘environment’ through the prism of far-left activism against Canada’s energy sector, young people should be encouraged to get outside, move around, and experience nature.

We should also be emphasizing healthy eating, and improved physical fitness for adults, in a way that incentivizes, rather than punishes.

Tax credits to reduce the cost of exercise equipment, and gym memberships should be offered. Cities should be encouraged to set up more open air-gyms, fitness centres, and parks.

And spending a billion or so on making healthy food more affordable would more than be repaid in savings to our healthcare system.

Our country should set an ambitious goal of becoming the healthiest, most physically active nation, with the longest life-expectancy of any nation.

If we could achieve that goal, or even start making progress towards it, so many other challenges would be addressed, including the rising cost of our aging population, and the fact that an unhealthy generation of young people will stress our healthcare system even further.

Further, the healthier and stronger Canadians become, the more people will develop an independent mindset, realizing they can improve their own lives and exercise control over their future, which will result in far less reliance on politicians and governments to ‘save the day.’

Again, it is no coincidence that some of the toughest critics of politicians like Justin Trudeau and Doug Ford were very fit and physically active.

All of this may seem to have nothing to do with politics, but as we have seen in recent years, the left has been successful at turning supposedly ‘non-political’ institutions into tools to bend the political perspective of a nation over the long-term.

Many statist politicians are happy with an unhealthy, stressed-out, and dependent population, because it is a population that is more easily turned into a fearful and submissive mindset.

To counter this, advocates of limited government must think outside the box, and realize different ways to encourage more independent thinking and personal resilience among the Canadian population.

If we dismiss this reality, then the next time a crisis hits we will once again see politicians take advantage of a scared and vulnerable population to expand their power and limit our freedoms.

Resilience, strength, and health are important ways we can stop that from happening again.