The Trudeau Liberals Can Lie To You, But Don’t You Dare Call Them Liars… 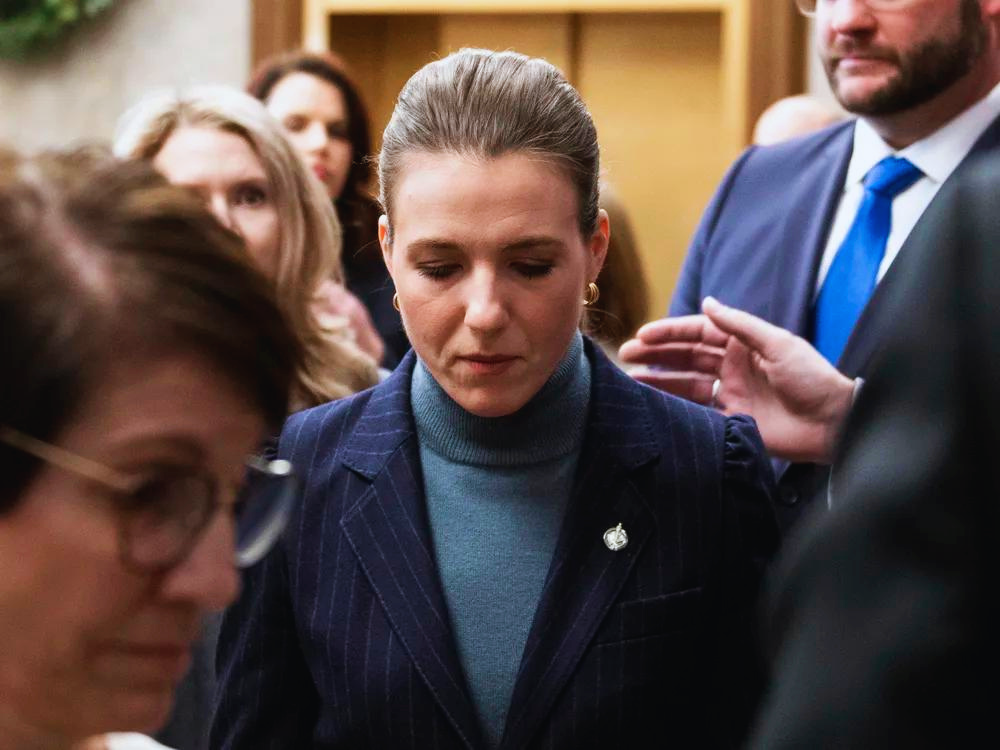 It’s a big stereotype about politicians that they lie constantly, especially when they are in government.

However, some stereotypes have quite a lot of truth in them.

And in the case of politicians, the stereotype certainly applies.

In fact, the system itself goes to such comical lengths to defend politicians from being called liars that it’s one of the few things you can’t say in the House of Commons.

A politician in the House of Commons can lie, but if someone else dares to call them out on it, they’ll get kicked out.

That’s what happened to Conservative Public Safety Critic Raquel Dancho, as she called out the Liberals for lying about their hunting rifle ban.

Dancho spoke the truth, and was kicked out for it, which says a lot about where our political system and political discourse is today.

On the broader issue of Liberal dishonesty, consider the strange two-track approach the government is using.

On one hand, Justin Trudeau is saying that the government isn’t going after firearms used by hunters and farmers, but on the other hand, he says the government is ‘fine-tuning the legislation,' specifically in regard to the list of banned guns.

Justin Trudeau: "The Conservative Party is in the pockets of the gun lobby and trying to spread disinformation and scare everyone as much as possible."

"There are concerns by hunters and farmers that we are going after their shotguns and rifles. We are not."

Why does the legislation need to be ‘fine-tuned’ in response to concerns, if those concerns are being made up by the Conservatives?

His arrogance and pride won’t let him admit that the Conservatives and the supposed ‘gun lobby’ are right about the fact that the Liberals are criminalizing a bunch of firearms used by Canadian hunters and farmers. And yet, the backlash to the Liberal gun grab is real. Even some Liberal & NDP MPs are angry about what is going on, as they are hearing from their justifiably upset constituents.

So, Trudeau has to ‘respond’ in some way to this backlash, while still trying to keep up the fear-mongering against the Conservatives.

It’s a tough needle to thread, and by all accounts, Trudeau is failing to thread it.

The Liberals are facing a surprising amount of opposition – at least surprising to them.

But they have long been heading towards this.

Their entire approach on guns has been about putting short-term politics ahead of addressing the source of gun crime.

Gang violence has run rampant while the government focused on law-abiding gun owners.

And it worked for the Liberals on a political level for quite some time. Whenever there was a scary incident in the United States involving guns, the Liberals would use the media focus to demonize law-abiding gun owners here in Canada and take more of their property. Then, when the focus went away, they waited for the next incident in the US.

But Canadians are starting to look around this country and see that crime is going up, and hunters, farmers, and sport-shooters don’t seem to be the problem.

Sooner or later, every policy that panders to ignorance falls apart under sustained opposition, because – flawed as things may be – most people still want to find their way to the truth.

Now, with the lies of the Liberals on firearms generating more and more pushback, it’s up to all of us to ensure that this moment represents a return to a more common-sense policy on guns, a policy that respects the rights and the property of law-abiding Canadian firearms owners and puts the focus on gang crime and border security.

And if getting to that point means the Liberals need to keep being called out as liars, then that is exactly what we should do.