Federal Election Will Determine Whether We Have Any Leadership Standards Left 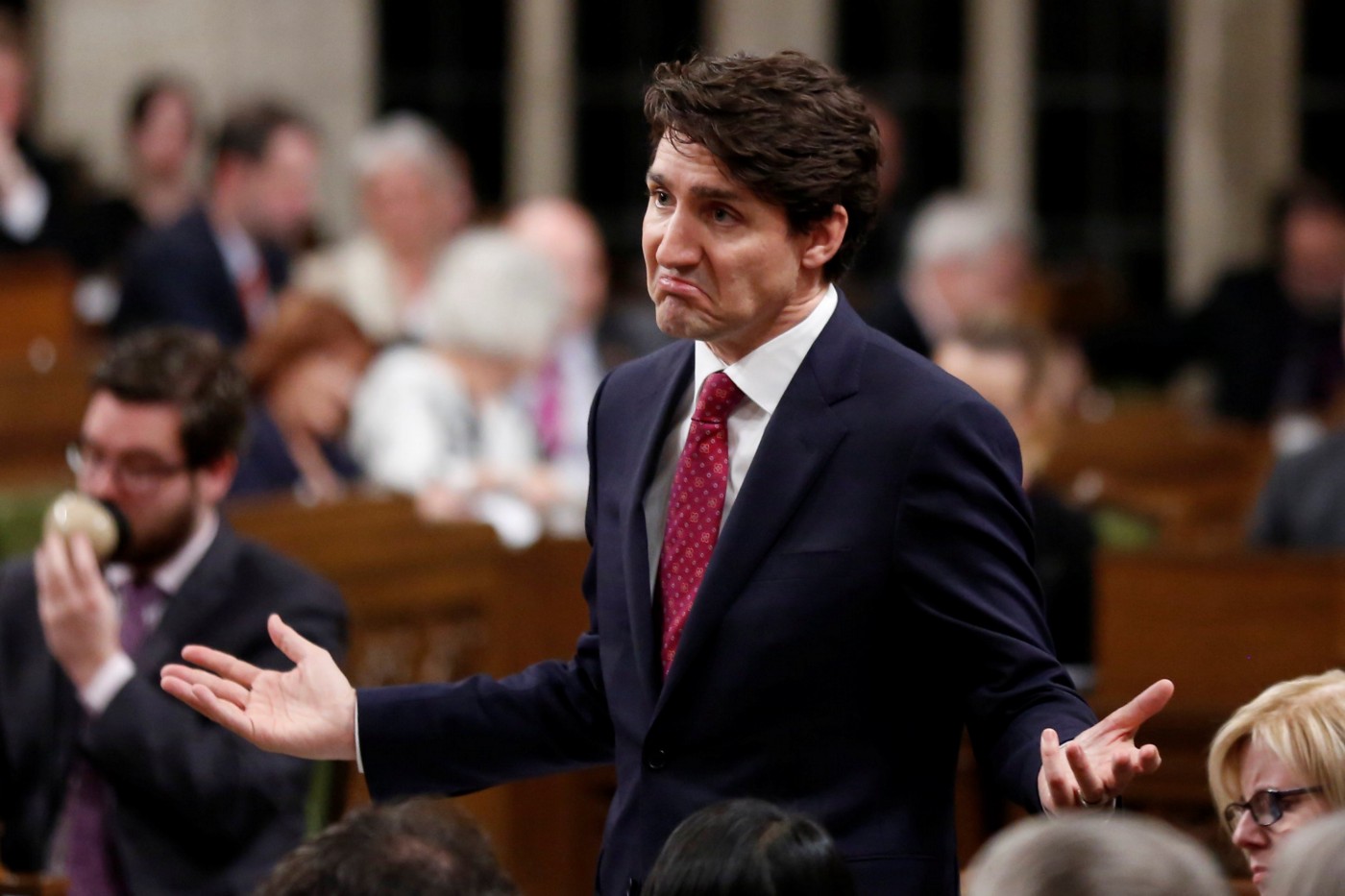 If the Trudeau Liberals win a majority government in the next election, what message will that send?

What will it say about our country?

It would say that the CPC couldn’t get their act together.

It would say that the efforts by the Liberals to control more and more of the media are having an impact.

But more than that, a victory for the Trudeau Liberals would be a message that our standards for what constitutes leadership have fallen so low as to be almost non-existent.

Any objective analysis of how the Trudeau government handled this past year and a half would be a catalogue of failure.

They opposed border controls when they mattered, and then supported them when it was too late.

They downplayed the threat of the virus before it entered Canada, and then hyped up the fear when it was already in the country.

They contradicted themselves repeatedly, sowing doubt and confusion.

They broke the rules they imposed on the rest of us (though to be fair basically every political party did that to some extent).

They wasted valuable time trying to do a deal with Communist China on a vaccine, rather than supporting domestic efforts or working with our close allies. As a result, we fell behind other nations for months, leading to more suffering, and tens of billions more in lost prosperity.

They imposed a horrendous ‘quarantine’ hotel program, and insulted those who raised legitimate and serious concerns.

Their advice on vaccines and ‘mixing-and-matching’ was laughably inconsistent and chaotic.

They spent tons of money initially – a wise move (and a policy supported by the Conservatives despite Trudeau’s lying claims otherwise) considering the government was making people stay home and failing to compensate people would have been disastrous – but then brought in plans to continue that level of spending, despite it being unsustainable beyond a short-term crisis measure.

They expanded deficits both in the short, and long-term, and have continued their pre-election spending spree with zero thought or concern for the burden that will put on the country.

They’ve apparently embraced ‘modern monetary theory,’ a new spin on the age-old idea that governments can magically print their way out of any economic problems.

And of course, Justin Trudeau bragged about how this crisis (in which many thousands of Canadians have died and mental health issues have skyrocketed), as an ‘opportunity’ to push an anti-freedom agenda that the elites couldn’t get away with under normal circumstances.

We haven’t even mentioned the endless ethics scandals under Trudeau, with his government going so far as to take a Liberal speaker to court to hide documents on the removal of Chinese scientists from the National Microbiology Lab.

If, after all of that, the Liberals get re-elected, particularly with a majority, it would send a message that there is no longer anything resembling standards or expectations for Canada’s leaders.

According to a recent Nanos Research poll, 53% of Canadians say the Liberals have done a ‘good job’ handling the pandemic.

That raises the following questions:

Are Canadians really alright with repeated demonstrations of incompetence?

Are Canadians really fine with governments restricting our rights and freedoms?

Do we really expect so little from those in power?

Is this what our country has become?

In the next election campaign, Canadians will have the chance to answer all those questions.

If the answers to the question above come back in the affirmative, and Trudeau gets back into power, his arrogance and sense of entitlement will only grow.

And, the many ministers who failed miserably at their basic tasks will feel as if they’ve been vindicated and rewarded, and will likely get even worse.

Do you think this country can afford for that to happen?