The Collapse Of Canada’s Socialist Healthcare System Is Now Undeniable 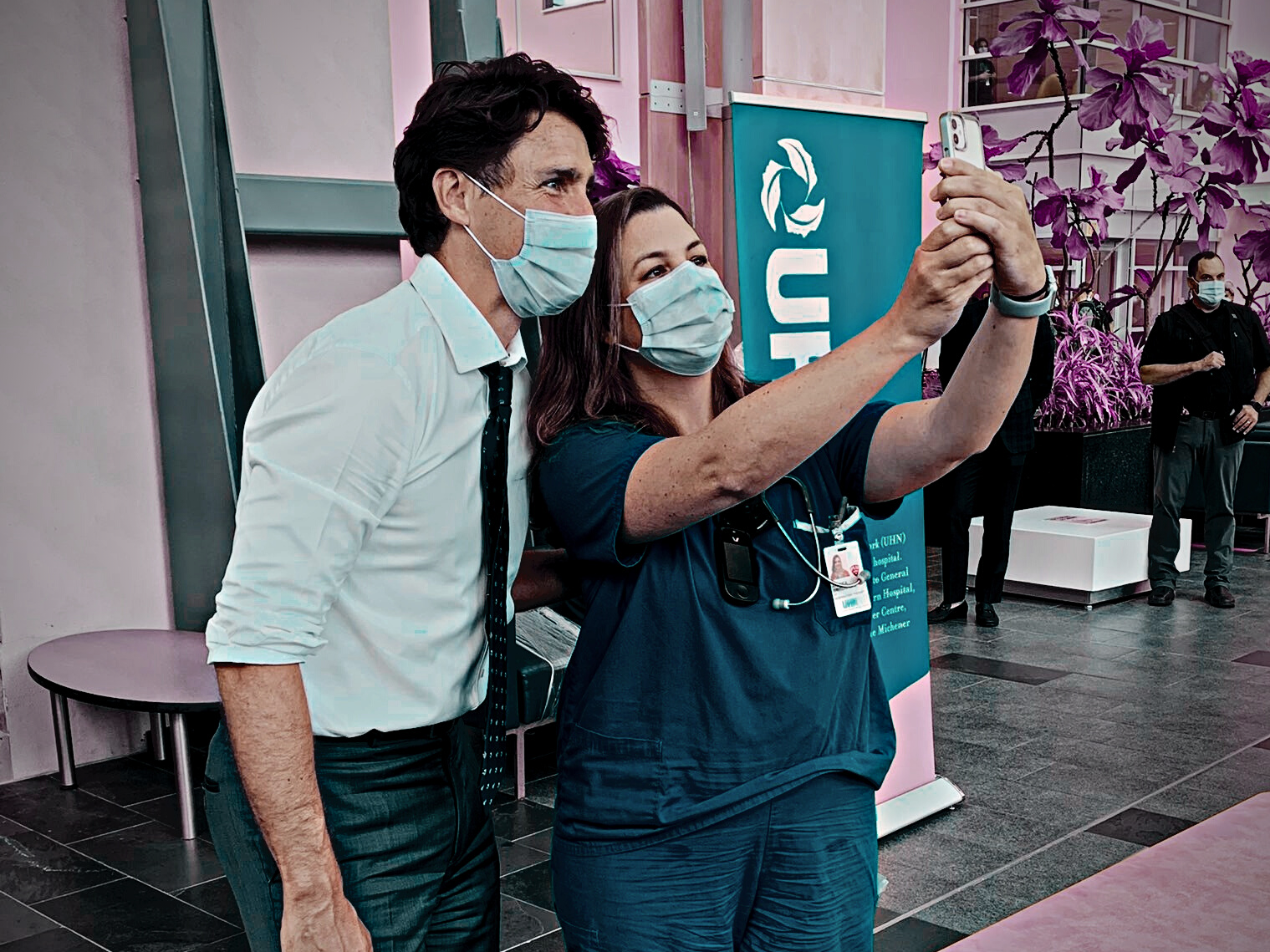 “How did you go bankrupt?”

Canada’s healthcare system has been gradually falling apart for years.

We’ve been falling further and further behind most peer countries, spending more and getting less.

Even before the pandemic, throwing money at the system had repeatedly failed to improve the quality of service.

Our country avoided acknowledging this because it was easier for most politicians and the media to just point at the worst aspects of the US system and demonize ‘privatization.’

That fact-free approach ignored how the US private system takes immense pressure off Canada’s system due to the tens of thousands who leave Canada every year to seek care in the US.

Also ignored was the fact that most peer countries have a mix of public and private healthcare, and achieve better results while spending an equivalent or lesser amount per person than we do here in Canada.

Before the pandemic, it was possible to pretend the current system could be salvaged.

But that is no longer the case.

There’s no doubt that the pandemic put severe stress on the healthcare system, but the test of any system is whether it can handle stress or not.

Because the Canadian system is unable to properly respond to market incentives, it is easier for many doctors, nurses, and other healthcare specialists to simply leave the country and work somewhere they can adequately compensate, or go into less stressful lines of work entirely.

The socialist, government-dominated nature of the Canadian system also unsurprisingly leads to immense amounts of bureaucracy, with more and more money taken up by administrative salaries.

As Licia Corbella wrote in January of this year, consider the difference in healthcare administrative staff between Canada and Germany:

“Canada has 10 times as many health-care administrators as Germany, even though Germany has twice the population of Canada.

Germany’s system – which while largely public has far more freedom and private healthcare options than Canada – is regularly ranked far ahead of Canada’s.

What else would you expect?

Let’s take a moment and ask ourselves why we are surprised by the failure of Canada’s healthcare system.

What else did we really expect?

A socialist system, designed explicitly to suppress competition and innovation, and used largely as a make-work project for highly-paid administrators isn’t exactly ideal.

When we consider how relatively easy it can be for someone to leave the Canadian system and immediately make more money elsewhere, is it any surprise that there is an exodus?

And, we must also remember that vaccine mandates are still playing a role, and are also an indictment of the socialist system.

One decree from a government official is enough to force thousands of nurses out of a job on a whim, with incredibly destructive results.

A decentralized system, with less political control and more private options wouldn’t be as vulnerable to damage from catastrophic decisions made by one or two powerful, but incompetent politicians.

For far too long, many in this country have built their identity on “not being American.”

The problem with that is America is an ally, and a wealthy, powerful, and successful country that is part of the same civilization as Canada. Despite all the overt claims otherwise, Canada and the US are very similar.

Defining ourselves in opposition to the US is a key reason why so many people in this country seem to fear and resent competition, despite competition being the lifeblood of innovation and true progress.

And constructing our healthcare system to be the mirror opposite of the US system has been a huge mistake.

Abandoning our fear of the word ‘private’ when it comes to healthcare doesn’t mean we abandon universal access.

And we can’t even call our system universal anymore. With so many people shut out of getting care, with people dying as they wait for ambulances that never come, and with euthanasia increasingly becoming a horrifying substitute for healthcare, the idea of ‘universal’ care in Canada is already dead.

Sooner or later, Canada will have to massively increase the scope of private healthcare in our system and abandon the socialist mindset, while still ensuring universal coverage as many comparable nations do.

No amount of spin, fear-mongering, manipulation, or outright ignorance can change the fact that the socialized system has failed. And no amount of new money thrown at the failed system can change this.