After Making A Comeback In 2022, Freedom Will Need Defending In 2023

The federal government will once again test how much authoritarianism Canadians are willing to put up with. 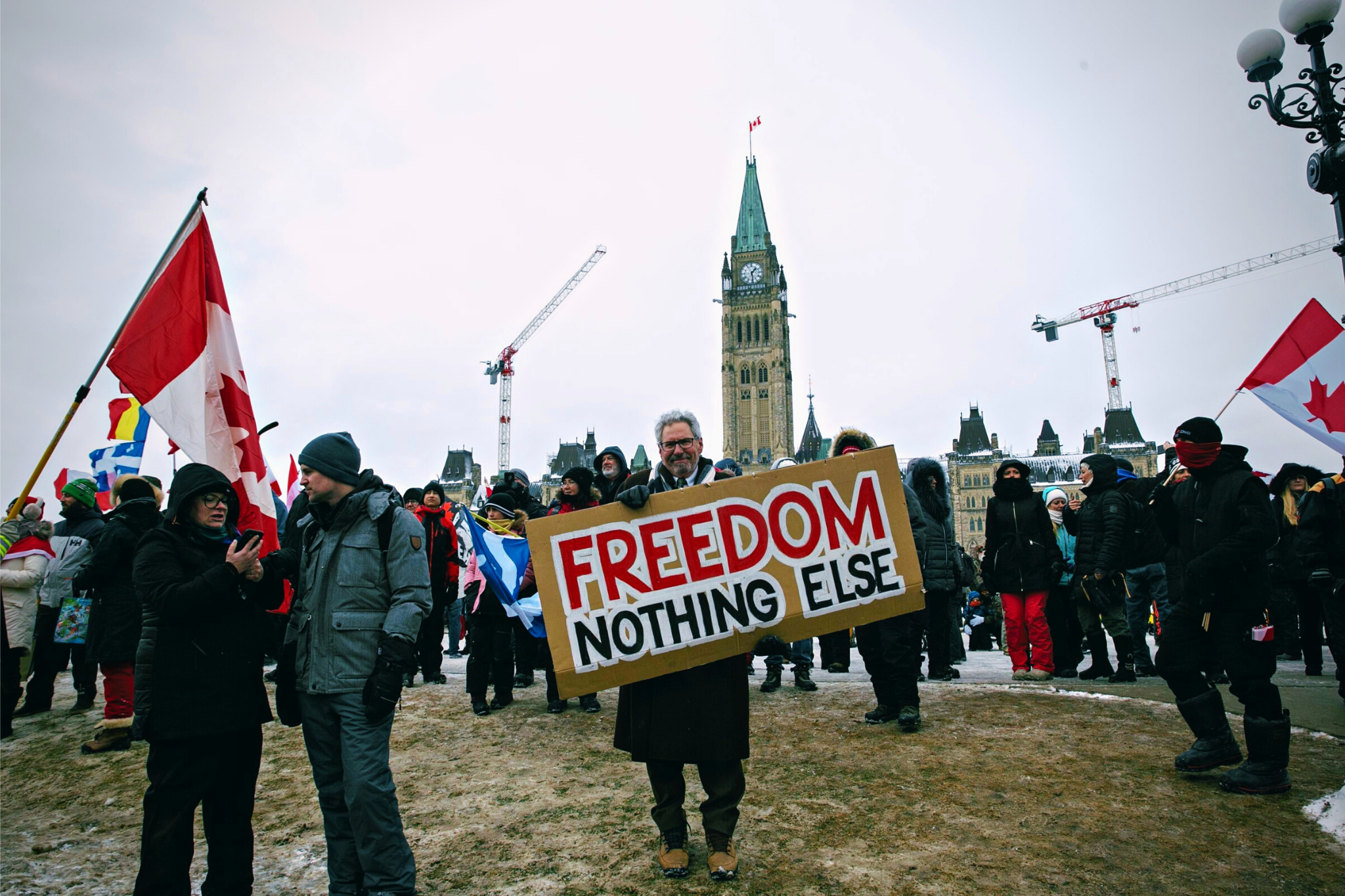 2022 was not a great year for Canadian freedom.

It’s tough to say there can ever be a great year for Canadian freedom with the Liberal government in power federally, and with many provincial governments seeking to normalize centralized control.

However, freedom did make a significant comeback.

In early 2022, the Freedom Convoy made clear that a critical mass of Canadians would stand up and resist ongoing restrictions and mandates.

That led to increasing pressure within the CPC base, who had become disgruntled with the party’s relative acquiescence to those restrictions and mandates.

That pressure ended up pushing the CPC to remove their leader and hold a leadership race, a race that was won by Pierre Poilievre in a dominant fashion.

Now, the CPC has taken a much more pro-freedom approach, speaking up in favour of the individual rights and liberties of Canadians.

None of this was inevitable.

If we hadn’t held strong in 2022, it’s quite possible that we could have been heading into 2023 with no major federal party in the House of Commons standing up for freedom.

What we learned this year is that our voices do matter, and that we can make a real difference.

It would be nice if we could relax and sit back in full confidence that freedom in Canada was ascendant.

But alas, the Liberal government isn’t taking a break when it comes to assaulting the rights and freedoms of Canadians, and we will have much to fight for in 2023.

Bill C-11 and Bill C-18 are both on the verge of becoming law, and this represents a massive expansion of the power of the CRTC and the use of government

Free speech, online entrepreneurship, and independent media will all be under direct attack.

C-18 is explicitly designed by the government to take money from independent media and give it to the legacy media, and that is all about silencing the voices of those who call out the Liberals while propping up those who are already dependent on government funding.

But even worse than that is the core idea behind the legislation – that the government decides who is and who isn’t a real media organization.

Letting the government decide that kind of thing would be expected in a country where freedom of the press isn’t respected. It’s a step towards the media – which is supposed to have an antagonistic relationship with the government – becoming the state media.

And you already know that state media and freedom aren’t exactly compatible.

There’s also Bill C-21, and the amendments proposed by the Liberals that will ban firearms used by Canadian hunters and farmers.

As crime surges – usually involving illegally smuggled handguns – the Liberals are going after the property of law-abiding Canadians, playing divisive political games that won’t do a thing to address actual crime.

As this is my final NCC column of this year, I want to take a moment to thank you for supporting the NCC and for reading and sharing my work.

While acknowledging the challenging moments ahead, we can be proud of what we achieved in 2022.

We ensured that the authoritarian trend in Canada faced resistance, we helped freedom make a comeback, we helped push the official opposition to better represent their supporters and defend freedom, and we inspired countless Canadians to realize they aren’t alone, and that there are many of us who believe freedom is worth standing up for.

We can build on those accomplishments, and achieve even more in 2023.

With that, I wish you and your family a Merry Christmas and a Happy New Year!