Welcome To Canada, Where We Criminalize The Law-Abiding While Decriminalizing Law-Breakers 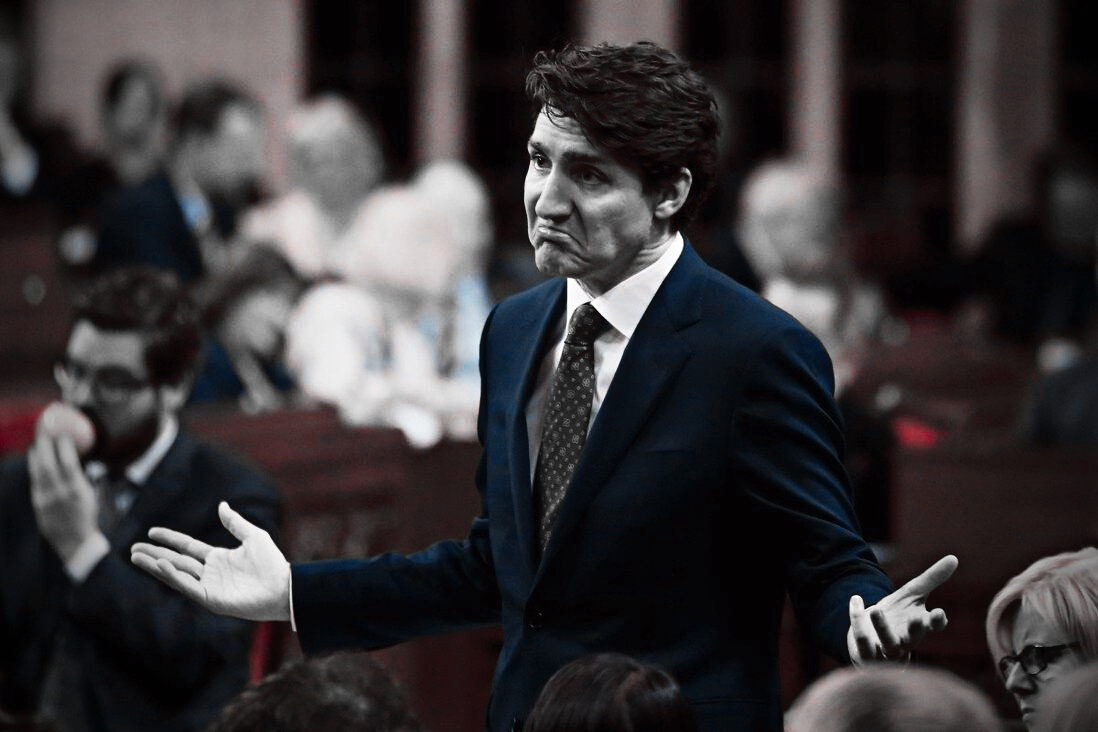 For a long-time, many of us have had the sense that things in Canada are completely upside down.

Yet, the past few days have made that even more clear than ever before.

We now live in a nation where law-abiding Canadians are criminalized even as criminals face lighter and lighter punishments.

Trudeau’s handgun ban is an example of this, as it explicitly targets law-abiding Canadians.

Those who have done nothing wrong, have followed all the laws, and have been productive members of society are now banned from purchasing handguns.

Of course, this will do nothing to stop the surge in gang crime – crime committed with illegal weapons.

And the Liberals are actually easing sentences for criminals who use guns.

With Bill C-5, the Liberals have used ‘fighting racism’ as their excuse to eliminate mandatory minimums for a multitude of crimes, including crimes committed with guns.

That’s the ultimate inversion: Criminalize those who have followed the law while going easy on those who break it.

But that’s not all.

As we recently heard, the Liberals have granted BC an exemption from Canada’s drug laws, which will mean that BC is going to decriminalize limited possession of illegal drugs.

Beginning on January 31st, 2023, the possession of up to 2.5 grams of fentanyl, meth, and cocaine will be decriminalized in BC, meaning there will be no arrests and no charges for those caught with the substances.

Now, if this was part of some sort of consistent application of a pro-individual freedom sentiment, it would perhaps make a little bit of sense. One could argue that a truly small and limited government would stay away from deciding what people can and can’t consume.

However, at the same time the Liberal government is enabling the decriminalization of illegal drugs in BC, they continue to ban unvaccinated Canadians from flying out of the country, so there’s no consistency and no pro-freedom sentiment whatsoever in the federal government.

The upside-down nature of things in Canada extends to recent rulings of the Supreme Court.

The court ruled that voluntary intoxication – someone choosing to consume drugs or alcohol to the point of intoxication – was a valid defense even in violent assaults.

Most recently, the court struck down life in prison without parole for mass murderers, meaning that killers could be let out of jail sooner, and the families of their victims will be forced to relive the pain and trauma at parole hearings.

The hypocrisy of all this has been pointed out by Canadians on Twitter:

“So now you can legally possess 2.5 grams of cocaine in BC but try and leave the country unvaxxed.”

“He criminalized guns for law abiding citizens, decriminalized "some" drugs and it's now ok for a severely intoxicated person to commit a sexual assault or murder. As a woman in this country, I feel so much safer.”

You get what you reward

It’s a well-known aspect of human nature that you tend to get more of what you reward, and less of what you punish.

But now, not only are law-abiding Canadians not rewarded, they are often punished by the government.

Meanwhile, those who violate the law are rewarded with lighter punishments.

Inevitably, this will result in less law-abiding behaviour, and more criminal behaviour.

And indeed, crime in Canada is on the rise under the Trudeau government.

For example, the trend shows that the more the Liberals tighten restrictions on law-abiding gun owners while easing punishments for criminals, the more gun crime goes up.

We see this hypocrisy as well in the treatment of Quebec.

In that province, the rights of linguistic and religious minorities are being crushed, and the shockingly draconian Bill-96 is a piece of legislation you would expect to see in an authoritarian state.

It gets barely any mention by the media or by Justin Trudeau, who then go back to demonizing all Conservative Canadians as ‘racists’ ‘bigots,’ ‘fascists,’ etc.

Rights and freedoms, and whether they are defended or attacked, now seems to depend on the whims of the political class and establishment media, not any sort of consistent application of laws or our values.

Freedom is under complete assault in Canada from all directions, and that assault is being led by those who should be defending that freedom.

All of this means that pro-freedom Canadians will have to steel ourselves for some very difficult political battles ahead if we are to restore some common sense and liberty to our country.