Look how far they’ve fallen since promising a government of ‘openness and transparency.’ 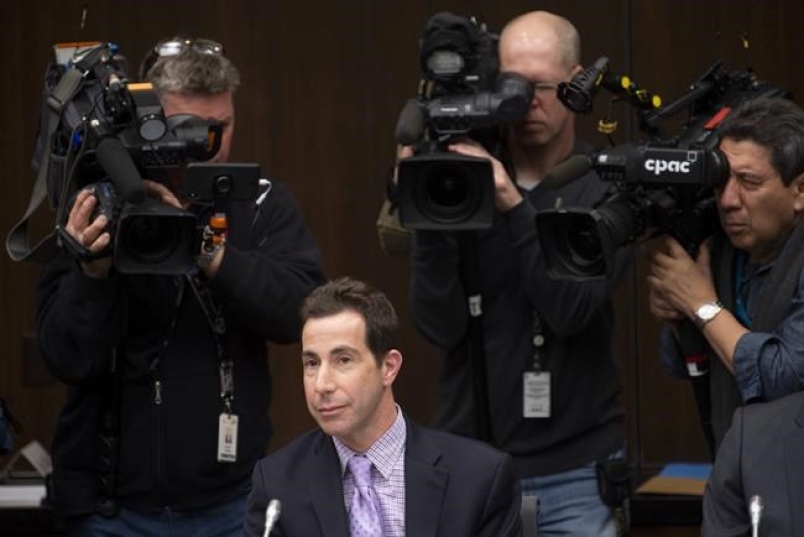 During an emergency debate on whether to let Jody Wilson-Raybould speak freely, Liberals on the House of Commons Justice Committee voted to shut the whole thing down.

The meeting was necessary because Trudeau stooges like Gerald Butts and Michael Wernick have been able to say whatever they want, speaking about events while Jody Wilson-Raybould was Attorney General, and events after she was removed from that post.

By contrast, Justin Trudeau is still imposing privilege on Jody Wilson-Raybould, meaning she is prevented from speaking about anything that happened after her time in the Attorney General role.

Additionally, Michael Wernick was given two opportunities to speak, including having the chance to try and refute what Wilson-Raybould had said.

Yet, Jody Wilson-Raybould has not been given the same opportunity.

Despite making it clear that she has more to say, that she wants to speak to the Committee again, and wants privilege to be lifted so she can fully speak freely, Jody Wilson-Raybould has not been given the opportunity to do so.

That’s why the Opposition, including both the Conservatives and NDP, wanted the emergency meeting so they could vote on giving her a chance to address the Committee.

But instead of allowing the vote to take place, the Trudeau Liberals shut the meeting down.

They forced through an adjournment of the meeting, and say it will be ‘discussed’ on March 19th.

However, that meeting takes place on Budget Day, and takes place behind closed doors, with no cameras and no public accountability.

Also, the fact that the meeting will take place on Budget Day is clearly an effort to drown it out and use the budget to distract attention from the PMO SNC-Lavalin Scandal.

The Opposition has called the actions of the Liberals ‘disgusting’ and ‘appalling,’ and those descriptions are exactly right.

It’s also deeply disturbing, as it shows a total contempt for democracy and contempt for Canadians on the part of the Trudeau Liberals.

They are silencing Jody Wilson-Raybould, restricting what she can say, denying accountability for Canadians, denying the media the opportunity to cover the events out in the open, and shutting down all avenues to getting answers.

They’re terrified of the truth.

What else is happening that we don’t know about it?

What other cover-ups are taking place?

In what other ways is the Trudeau government subverting our democracy?

We can only assume the worst at this point, because the worst is what the Trudeau government repeatedly shows to the Canadian People.

This is also why a full RCMP investigation is needed, and why an Independent Public Inquiry is necessary.

The Liberal-controlled Justice Committee has now been corrupted beyond repair and beyond recognition, and independent institutions are the only thing Canadians can now trust to find the truth.

It’s tough to imagine that this government once promised ‘openness and transparency.’ How far they have fallen.

If we can’t get answers, and if everyone is silenced, then we must conclude that our democracy itself is facing an existential crisis under the Trudeau government.