The Corrupt Trudeau Liberals Are 'Spitting In The Face' Of Canadians 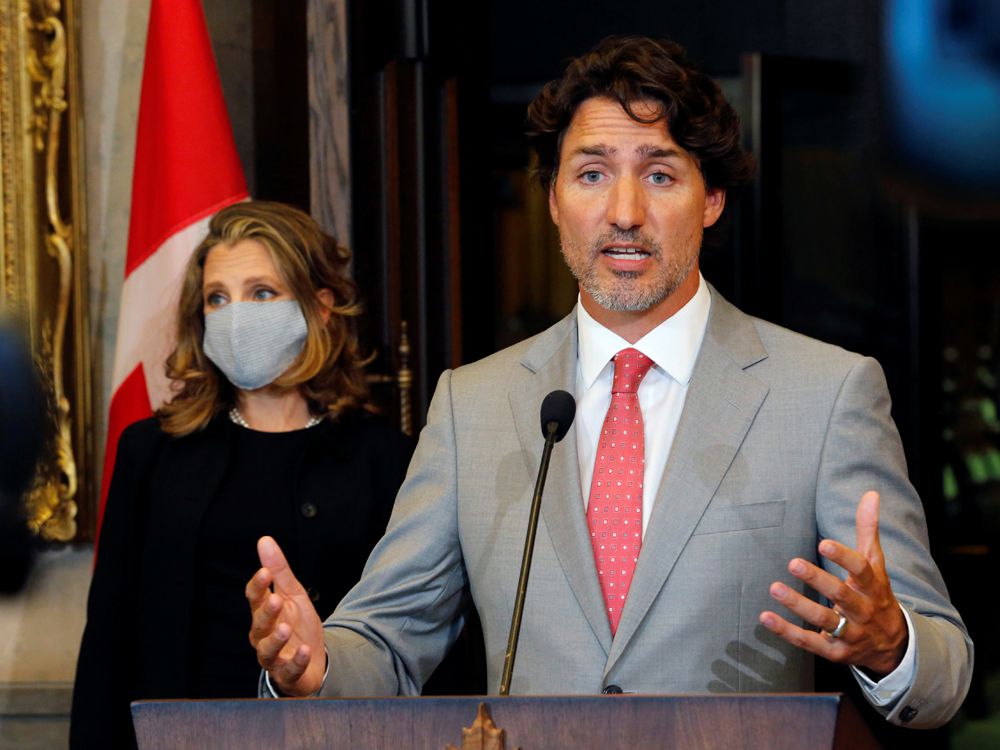 In the 2019 election, Canadians sent the Trudeau Liberals a clear message:

Work with other parties.

Learn the meaning of ethics.

Did the Liberals listen?

Not only did they not listen, but on each of those things, they’ve done the opposite of what Canadians wanted.

They showed contempt towards other parties, particularly the Conservatives, excluding the largest opposition party from CCP coronavirus crisis talks.

They’ve broken multiple promises, including their promise to never use prorogation to ‘avoid accountability.’

I don’t even need to explain how they haven’t ended the corruption.

And on ethics, it’s only gotten worse, with Trudeau under investigation for even more ethics violations, having already set the record for most ethics violations by a sitting PM (quite a feat after just 4 years in office).

In short, the Liberals are 'spitting in the face' of Canadians, and asking us to be grateful for it.

By shutting down Parliament, the Liberals are doing something they once considered ‘dictatorial’ when others did it. They went absolutely nuts when Harper prorogued Parliament, and Justin Trudeau even Tweeted support for the Canadian Communist Party when they joined in marches against it.

They repeatedly said how wrong it was, how they would never do it.

They got elected in large part based on the image they created of a party that would be far more open, far more transparent, and far more ethical.

Of course, that was all BS. It was all lies.

Now, a corrupt, unethical government would be bad enough.

But it’s far worse than that.

The corrupt Trudeau Liberals now want to ‘transform’ the nation.

They are pushing for a ‘green recovery,’ for massive new spending (on top of already massive spending increases), and a complete reshaping of Canada, something they have absolutely ZERO mandate to implement.

Consider the immense arrogance required to not only think that you should stay in office after massive corruption scandals, after repeatedly breaking promises and laws, and losing tons of support in the past election -- and then also thinking you have the divine right to reshape your entire country?

They truly believe that they will get away with it. They think that you have no right to control your own tax dollars. They think you will just meekly go along with it, let them do whatever they want to Canada, and then reward them for it.

So, after all you’ve seen, are the Liberals right to think they’ll get away with it?

Will you fight back?

Will you help stop them?

That’s the question each and every Canadian must ask themselves. The future of our democracy is at stake.