Canada Has Drifted Away From Its Core Values Under Trudeau. Will We Get Back To Them? 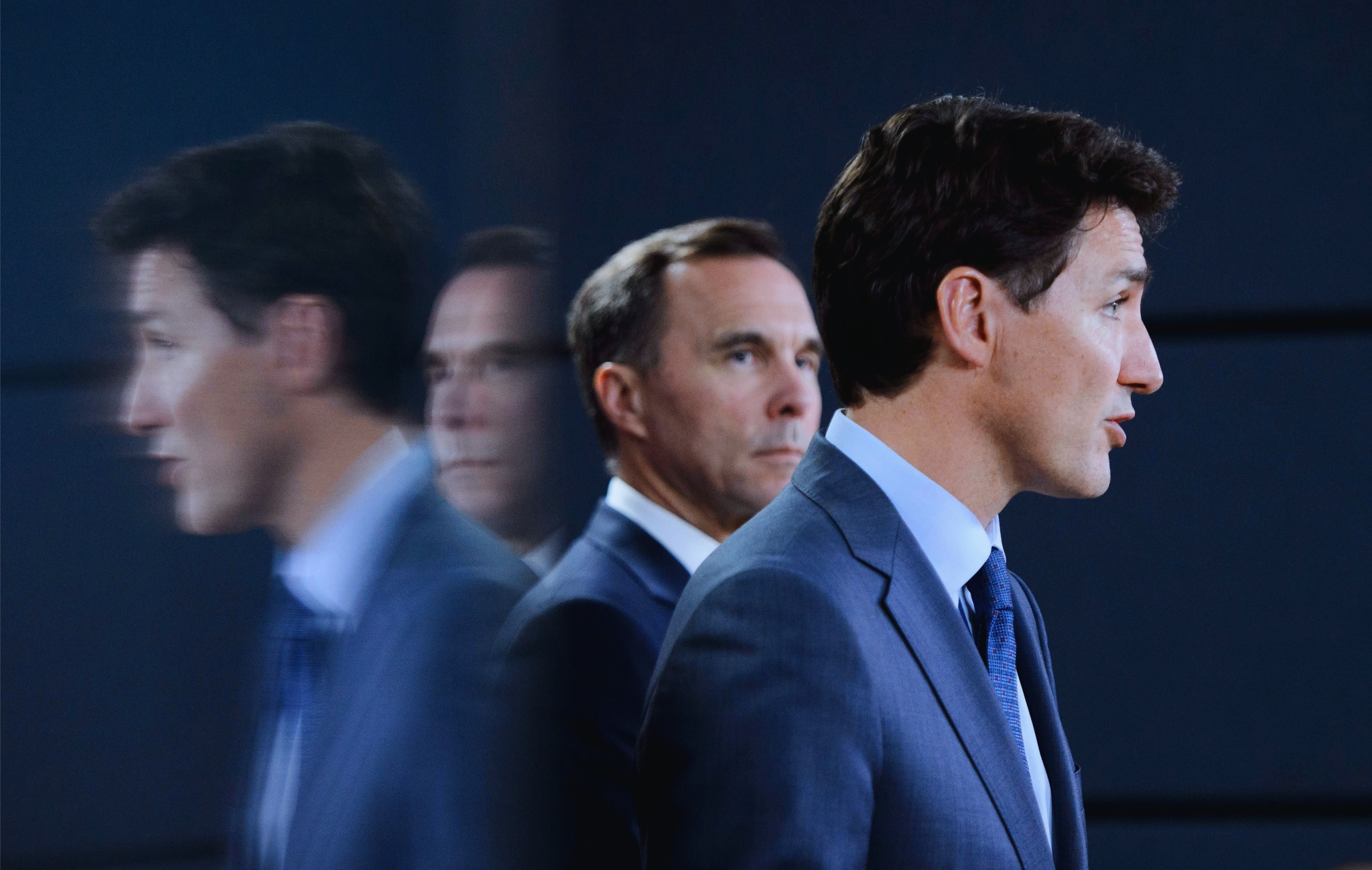 It’s no real mystery as to why Canada is more divided than we have been in a long-time.

Justin Trudeau has chosen to ignore many of the basic things a Prime Minister has to do in order to keep this country unified.

Canada is a vast nation, and most of our individual provinces are larger territorially than most European countries.

To govern a country like Canada requires a light touch from centralized authority, paradoxically combined with an ability to focus on big-picture decisions that benefit the nation as a whole.

Stephen Harper managed to achieve that, respecting the big industries in various provinces (the government was supportive of energy in Western Canada, aerospace in Quebec, and the automotive industry in Ontario).

Thus, each province felt that they were at least part of a nationwide drive to success.

Harper also let the provinces have significant freedom in how they used healthcare funding.

And on difficult unity issues, Harper let Quebec basically do what it wanted – such as having a presence at UNESCO.

Those decisions were often unpopular among segments of Harper’s base, but at the same time he was seen as supportive of the Western Canadian energy sector, and thus couldn’t be accused of playing favourites.

This is what Trudeau completely ignores.

Trudeau is glad to give Quebec a relatively free hand, while using heavy-handed centralized authority to try and weaken the Western Canadian energy sector.

Trudeau does this to try and win votes in Eastern Canadian urban centres, pitting one region against the other to win elections.

It’s a tactic that can work, but it comes at the cost of eroding the unity of the nation, which is exactly what we are seeing now.

This, combined with the increasingly centralized control over the internet that Trudeau is pushing for, represents a repudiation of core Canadian values.

This country has been most successful when we respect provincial jurisdiction, focus on fiscal responsibility, and emphasize individual freedom.

Whenever we have strayed from that, the country has fallen into a crisis.

Of course, Justin Trudeau has no interest in fiscal responsibility.

Just as he has ignored the basic approach needed to keep the country unified in favour of scoring short-term political points, Trudeau has spent money with no regard for the consequences.

"We lost the agenda. During the period when the largest government expenditures as a portion of GDP were made in the shortest time since the advent of World War II, calculations and recommendations from the Ministry of Finance were basically disregarded in favour of winning a popularity contest."

Imagine so much money being spent with so little thought for what would result from it.

Trudeau treats Canada as if it is just a toy, something he can put at risk and wreck through arrogance and ignorance.

Many Canadians still struggle to see this, due to a combination of brand loyalty, the Trudeau name, and an increasingly state-controlled media.

This is how a country can become unmoored from its values without people noticing.

The reason I focus here on core Canadian values and how we’ve strayed from them under Trudeau is that the Liberals are still seen by many as the defenders of those values.

The Liberals still benefit from their image as the ‘natural governing party’, and many Canadians are still unaware that Trudeau has hollowed out the traditional Liberal Party and is hiding a more socialist quasi-NDP ideology under the venerable Liberal brand.

By contrast, the current Conservative Party is hewing to a much more traditional Canadian approach.

For the many people who want to see the Trudeau Liberals defeated, this is an important point to make.

The Liberals gain immense power when seen as the ‘Canadian values’ party, and they must be dislodged from that position.

That requires being aware of traps set by the Liberals and segments of the media, and not falling into those traps.

The Liberals want Conservatives to feel like outsiders, while the Liberals posture as the defenders of the country.

The Liberals employ significant gaslighting to achieve this, simultaneously claiming Canada is not broken while also calling it a genocidal state.

We must point out this hypocrisy, and repeatedly emphasize how the Liberals have strayed from what our country is supposed to stand for.

A key factor to succeed in politics is refusing to accept your opponent’s frame and instead imposing your own.

Keep this in mind when you are trying to convince people to vote for a change in government. The Liberals under Trudeau should be framed – accurately – as being outside the Canadian tradition of governance.

Regardless of what the Liberals attempt to claim or how they attempt to hide it, this country was not supposed to be a highly centralized socialist state.

Canada was built on freedom, and those who stand up for freedom are well within the historical Canadian tradition and must have the confidence to say so.