COALITION OF CHAOS? For The Sake Of The Country We Love, Justin Trudeau Must Be Defeated.

This Election Day, The Future Of Canada Is On The Line. Justin Trudeau Cannot Be Allowed To Remain In Power. 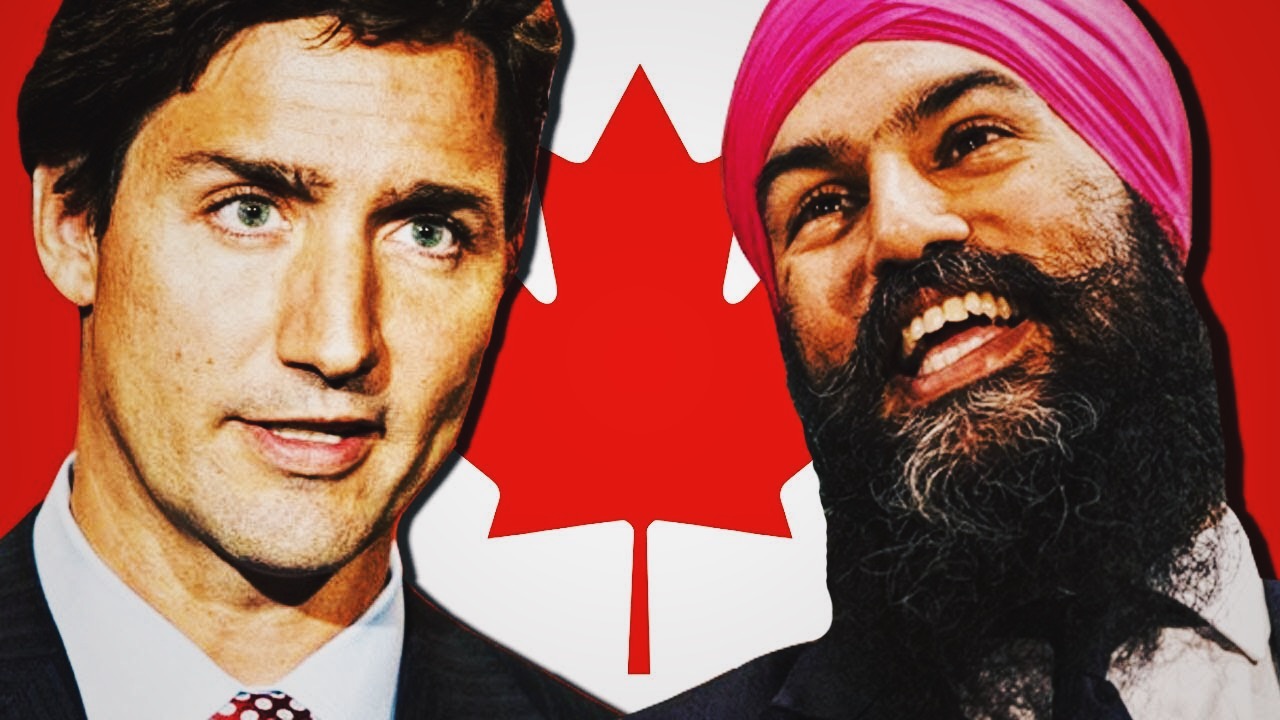 In nearly every election, somebody says “this is the most important election of our lifetimes.”

Usually, it’s a party leader who is desperately seeking to remain in power, or take power from their opposition.

And usually, it’s not correct.

However, this time, it feels like the stakes are higher than ever, and the future of Canada is on the line like never before.

So, calling this “the most important election of our lifetimes” seems accurate.

Consider the state of our nation at this moment:

Western separatism – long dormant – is resurgent under Trudeau, as he favours industries in certain parts of the country while putting the boot of government on the throat of Canadian energy.

The separatist Bloc Quebecois is surging in Quebec under Trudeau’s watch. While the Bloc had weakened dramatically in the Harper years, Trudeau’s obsession with centralized government power is giving new life to the Quebec separatist movement.

Anger and division in Canada is rising, as Trudeau – the main purveyor of fear, manipulation, deception, and divisive politics – claims to be the victim of the very thing he created. Canadians are enraged and divided like never before, with partisans at each other’s throats and the unity of our country fracturing in a way that won’t simply heal when the election is over.

And adding to all of that, is the biggest danger of all: The potential Coalition of Chaos.

For almost all of Canadian history, it has been accepted that the party that wins the most seats gets to form the government. It worked well quite recently, as the Harper Conservatives governed with a minority from 2006-2011.

But now, Justin Trudeau, Jagmeet Singh, and the biased establishment media is laying the groundwork for a Coalition of Chaos, arguing that Scheer has no right to form government if he doesn’t win a majority.

We are now facing a situation in which the Conservatives could gain votes, gain seats, win the most votes, win the most seats, and still be completely powerless when the election is over. In fact, if Trudeau governs with the support of Singh and Elizabeth May, the government will go even further to the left.

That will cause Western separatism to surge, and potentially become the dominant political force in the West, particularly in Alberta.

A Coalition of Chaos would almost certainly lead to the cancellation of the Trans Mountain Pipeline Expansion, and would feature federal government policy designed explicitly to crush the Canadian energy industry. Investment would collapse even further, jobs would flee to the United States, and Canada’s energy industry would be at risk of permanent and irreversible decline.

Additionally, if Trudeau stays in power, he will be even more emboldened to break Ethics Laws, lie to Canadians, raise taxes, centralize power, and break promises, since he will have gotten away with all of it thanks to his media enablers.

That is why Justin Trudeau cannot be allowed to remain in power. If he does, government corruption, division, separatism, anger, and chaos will reach levels never before seen in our country, and there is no guarantee that Canada would survive in its current form.

For the sake of the country we love, Justin Trudeau must be defeated.