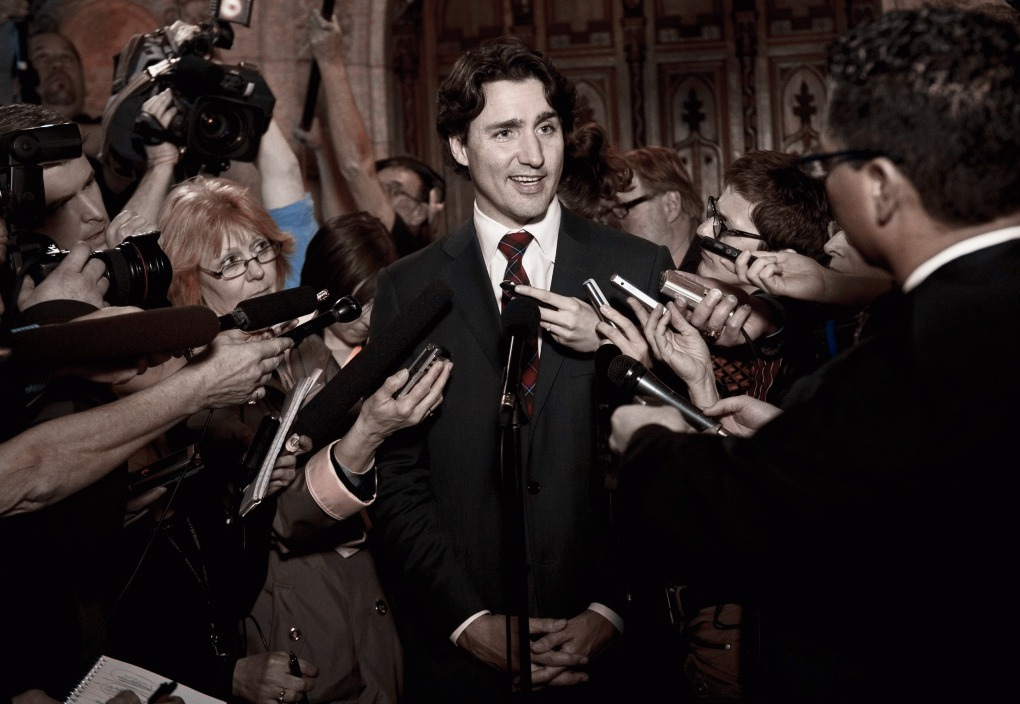 Power-hungry leaders love to dress up their actions in such a way that seems to be ‘unique’ to their own nations, representing some ‘special’ aspect of the national character.

For example, the Chinese Communist Party refers to ‘socialism with Chinese characteristics,’ and throughout history both communist and fascist states sought to act as if their authoritarian control was intrinsic to their populations.

Notably, this is why Russia and China are so concerned with Ukraine and Taiwan respectively. The governments of Russia and China both argue that ‘Western Democracy’ is foreign or alien to their populations, yet a successful Ukraine right next door to Russia, and the ongoing success of Taiwan both render those claims invalid.

The point is - authoritarians always have an excuse or ‘justification’ for their immense level of power. And yet, the fact remains that the motivation of any authoritarian state is the same:

Suppress the population, weaken individual and economic freedom, and further entrench power in the hands of the state.

It can be easy for some to forget, but nations like Canada and the United States became as free as we are (or were up until recently), in large part because of World War 1 and World War 2.

The 20th century was a competition between Capitalist Democracy, Fascism, and Communism.

Fascism was decisively defeated in World War 2, and Communism* was largely defeated during the Cold War, as the Soviet Union collapsed under the weight of their economic backwardness and political repressiveness.

*China only began to emerge as an economically powerful nation when the Communist Party embraced a higher level of economic freedom. China grew most when it became less Communist, and now is seeing slowing growth amid a return to more ‘old-school’ Communist policy.

History thus shows that the most successful nations on Earth were those that embraced a rising level of individual and economic freedom.

There were two key aspects that underpinned the success of capitalist democracies.

Being able to trust that our earning power will be relatively protected, and that our money will retain value is an essential part of ensuring economic stability and growth. When people have that confidence they can make more long-term decisions, and long-term thinking helps a nation accumulate value and incentivizes investment, which is necessary for increasing productivity.

Until the early 1970s, much of the paper money used in the Western world was tied to Gold in some way, either directly or through the connection to the US Dollar. Of course, when US President Richard Nixon closed the Gold Window, the US Dollar – and thus those currencies linked to the US Dollar – were untethered from anything tangible and declined in value.

What followed was economic stagnation and inflation, ‘stagflation,’ that was only addressed when a semblance of sound money returned as central banks raised interest rates and tax rates were reduced, placing at least some limit on the growth of the size of government.

An entire generation saw the consequences of loose money and unrestrained government spending, and those lessons led to many years of strong economic growth and relative fiscal responsibility in both Canada, the United States, and much of the developed world.

There was an understanding that the ability to debate a wide-range of ideas in public, even giving room for people to express views that many found offensive, was necessary to generating more innovation, testing ideas, correcting mistakes before they became too large, and helping society advance.

But now, we are watching the erosion of Sound Money and Free Speech.

In much of the world, including here in Canada, we are watching a clear shift towards authoritarianism.

Sound Money is clearly under siege here in Canada, with a massive increase in government spending, and a Bank of Canada that has enabled that spending by printing an immense amount of money. As a result, Canadians are understandably losing confidence in the value of our money as they lose earning power and watch their hard-earned wealth be stolen by the government.

Free Speech is also under siege. While social media companies get much of the criticism, it’s important to remember that they only really started to crack down when governments threatened them. Even that wasn’t enough for the power-hungry politicians, and they are now expanding their attacks on free speech by seeking imposing draconian regulations on social media companies, regulations that are clearly designed to push the companies to default towards removing any content that could even come close to getting them in trouble.

When a government is simultaneously trying to devalue the currency and restrict the free expression of ideas and criticism of the state, is there any doubt where things are heading?

Now, this brings us to the point I made at the beginning of the article.

The Trudeau government regularly talks about confronting the ‘big US tech companies’ and ‘protecting Canadian content.’

This is used as a cover for restricting free speech.

And, whatever ‘reason’ governments give for seeking to restrict free speech, it is always a sign that they intend to grab more power, and want to deny the populace the ability to fight back against that grab for power.

Locking people in the country

What would the Trudeau government want to stop people from talking about?

Well, how about the fact that we’ve gone from “15 days to slow the spread” to “do what the government tells you or you will be locked in the country.”

Just take a look at the Government of Canada passport website:

Remember, all of this was a ‘conspiracy theory’ at one point.

When the government continually shifts the goalposts, and when people increasingly realize that both the political class and establishment press are unreliable and more interested in holding on to power than in speaking the truth, it’s no wonder that they look for honest alternatives.

And, since the government fears honest reporting of their hypocritical actions and anti-freedom agenda, they seek to silence those critics. Add to that the ability to keep the population financially desperate and dependent on the government due to the weakening of our purchasing power, and it is clear beyond any doubt that the Trudeau government is pushing Canada in a deeply authoritarian direction.

The lesson from all of this is that when the populace concedes even a shred of freedom, that only feeds the hunger of politicians for more power and control.

Under the Trudeau government, the idea of Canada as a ‘free’ country is quickly fading away.