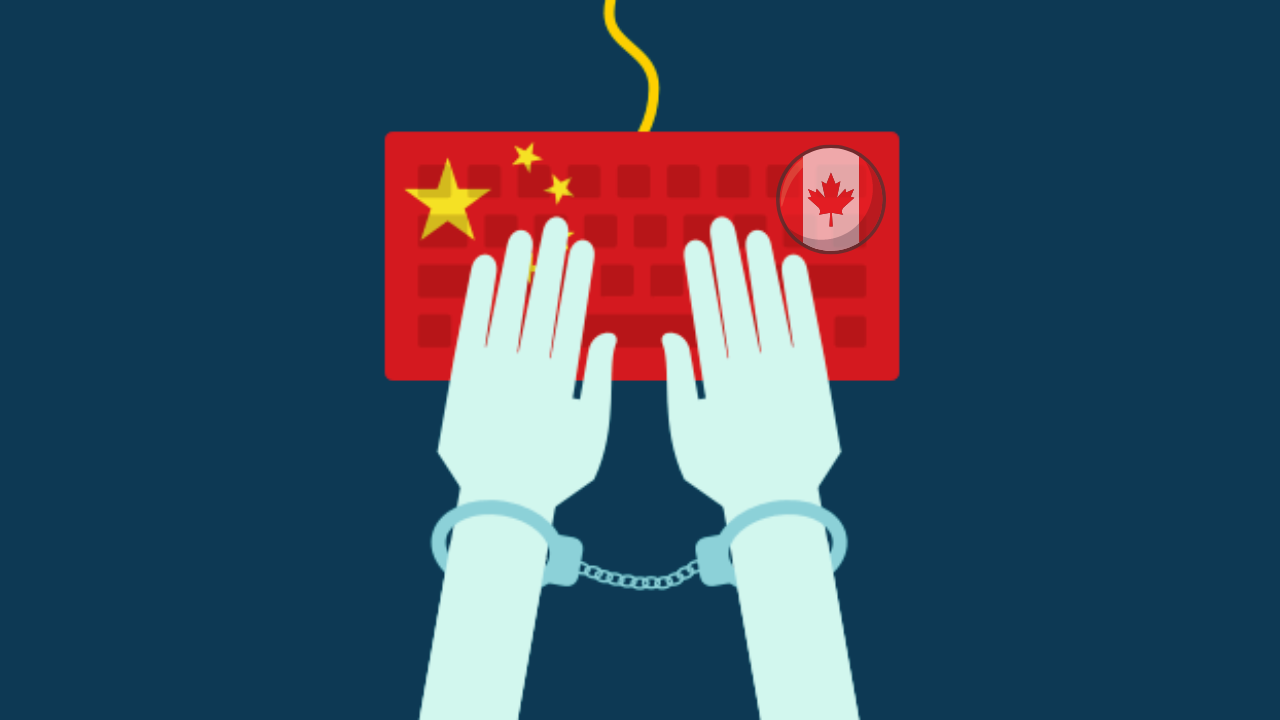 We’ve already spoken at length about the short-term consequences of Bill C-11.

And those consequences are indeed severe.

The CRTC will see its power and reach dramatically expanded, which alongside Bill C-18, will inject government into aspects of the internet that have so far been rightfully free and open.

Yet, as the persuasion battle on C-11 continues, and as we fight to warn people about the short-term consequences of the legislation, it is also essential to make the case that the long-term economic consequences are just as important.

To start, let’s discuss something that hasn’t received nearly enough attention in this country:

Canada is projected to be the worst-performing advanced economy between now and the year 2030.

And the projection after that isn’t any better.

The OECD projects that between 2030 and 2060, Canada will continue to have the worst per-capita GDP growth of any advanced economy.

As the Business Council of British Columbia notes, for young Canadians this means a future of watching other nations surpass us:

“Past generations of young Canadians entering the workforce could look forward to favourable tailwinds lifting real incomes over their working lives. That’s no longer the case. If the OECD’s long-range projections prove correct, young people entering the workforce today will not feel much of a tailwind at all. Rather, they face a long period of stagnating average real incomes that will last most of their working lives. On average, Canadian living standards and our quality of life relative to other countries are set to decline as other countries make their economies more productive.”

According to BetterDwelling, Canada “is on track to becoming the OECD’s next Greece”:

“Canada is set to become the OECD next Greece, as long-term projections show low growth and high debt. Canada’s potential real GDP per capita is just 0.7 percent per annum, tied dead last with Italy in the OECD. This is significantly below the US (42% lower) and the OECD average (46% lower). In the previous period ending in 2020, Greece had occupied the last place spot.”

What does this have to do with Bill C-11 you may ask?

Well, the issue is that the Trudeau Liberals – with the full backing of Jagmeet Singh’s NDP – are clearly making a choice to prioritize centralized state control over economic growth.

Rather than embracing the unlimited potential of a free and open internet, the Liberals are trying to control it.

And while there are significant free speech implications to this, it will also hit the pocketbooks of Canadian YouTube creators – many of whom have built large audiences, as J.J. McCullough explained:

“Overnight, creators are going to wake up and find the kind of content that has previously been successful in an unregulated YouTube is no longer successful in a regulated YouTube. As a result, they will either have to change the nature of content that they make in order to make it more overtly Canadian—whatever that means—or they could possibly be at a disadvantage. That could mean their viewership, and thus revenues, take a hit. That’s something that I think is quite worrying to a lot of YouTubers.”

Thus, with both C-11 and C-18, the Liberals are crippling promising creatives in Canada, all to ‘protect’ and prop up legacy outlets that have failed to succeed in free market competition.

There is a sad parallel here with the recent actions of the Chinese Communist Party. China has deliberately weakened its own tech sector and ramped up state control, at the cost of economic growth.

While Canada is still much freer than China, we yet again see that Trudeau’s instincts lead him in an authoritarian direction time and time again.

What do you think will happen to Canada’s already dire economic outlook when the most creative and innovative Canadians are held back from succeeding online?

While the tangible economy is incredibly important, the most successful countries will be the ones who make the most both of their natural resources and their human resources.

Canada is now doing the opposite.

With policies that weaken our energy sector, and legislation like C-11 and C-18 that will weaken the online creative sector, we are sending a message that Canada isn’t the place to be for those who want to embrace their full potential.

That is a deeply counterproductive move, especially given how rapidly the global economy is changing.

Energy resources are more important than ever, many people can work from anywhere in the world.

That means competition is rapidly increasing, and those countries who are unable to compete and innovate will fall behind before they even know what hit them.

Furthermore, since we are right next door to the United States, energy investment and creative talent can quite easily go to the south.

Now, none of this is inevitable. Long-term projections can easily be changed by actions in the present moment.

With that in mind, avoiding a future of restricted freedom, stagnation, and debt-ridden malaise will require the defeat of the Liberal-NDP Pact.

Trudeau and Singh’s combination of big government centralization, economic illiteracy, and disdain for private-sector innovation makes it impossible for Canada to thrive under their rule, and they will always double down on policies that damage our economy.

For Canada to thrive economically, we must embrace competition and trust in the creative power and potential of the Canadian people and ensure that legislation like Bill C-11 is stopped and – if passed – repealed as rapidly as possible.