After Everything Albertans Have Done For Canada, Rejecting The Teck Frontier Mine Would Be An Unprecedented Betrayal 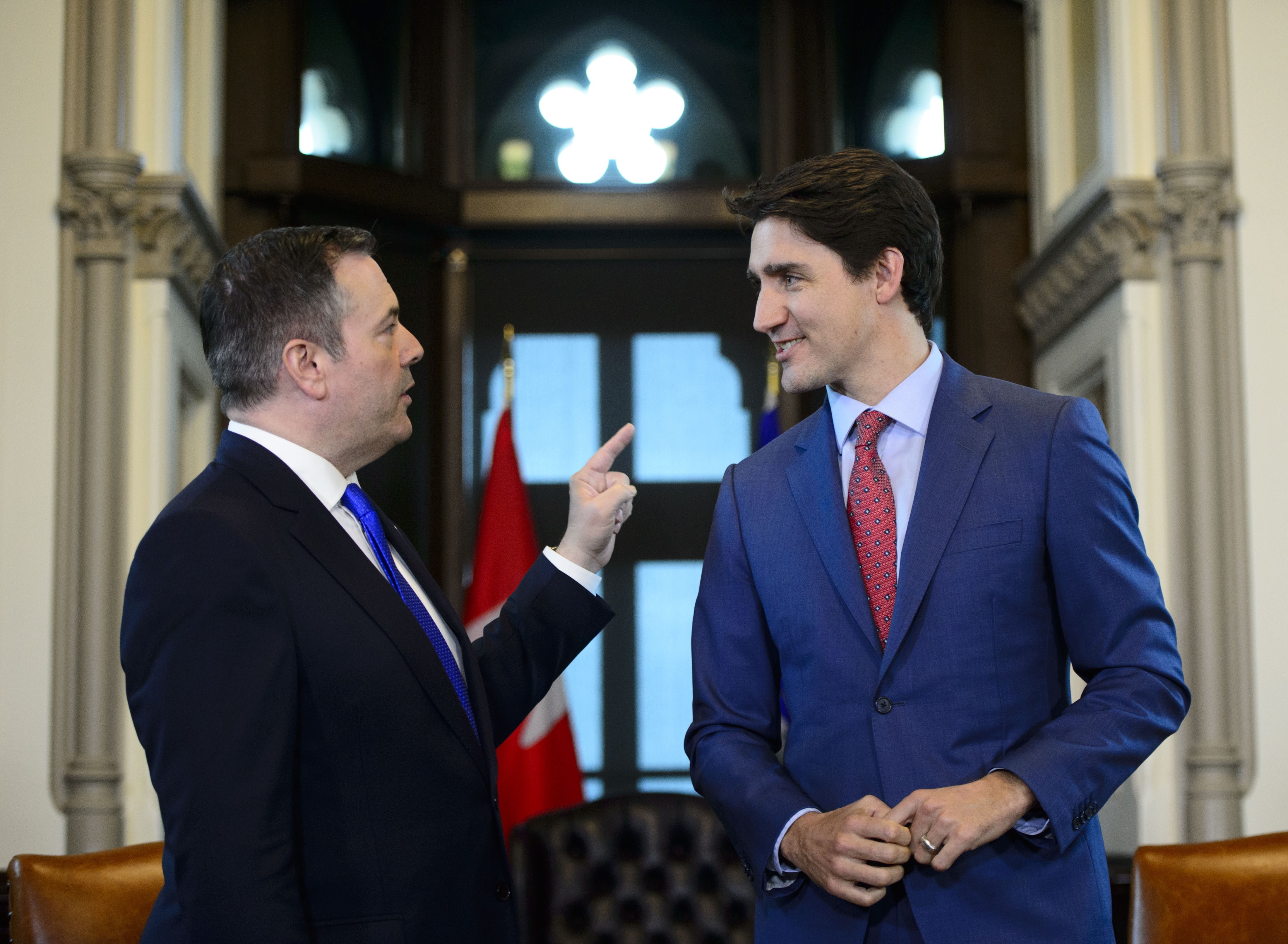 As you read this, take a moment and consider what $650 billion physically looks like.

It’s interesting to imagine, and is almost beyond our comprehension.

That massive sum is the net benefit Canada has received because of Alberta and Albertans.

Hard-working Albertans built up their oil and energy industry, and that industry in turn generated immense revenues for the province.

Then, through equalization, much of that money was taken out of Alberta and spread throughout the country.

Countless roads, schools, water pipes, hospitals, and much more were funded by money that only existed because of the hard work of Albertans in the oil industry.

Without Albertans, Canada would be a much poorer and weaker nation.

Even during national recessions and economic downturns, the Alberta economic engine helped keep Canada going, providing support to provinces that had fallen on tough times.

Albertans made it possible for other industries to flourish, as much of the federal money that has gone to support the auto industry and aerospace industry was originally from Alberta. And of course, those industries use quite a lot of oil and gas.

Alberta and Albertans have been massive contributors to Canada, making every Canadian richer, safer, and more well-cared for than we would otherwise have been.

And that’s exactly why the immense anger in Alberta right now is 100% justified.

After everything Alberta has done for our nation, after all Albertans have contributed, they are being forced to basically beg and cajole the Trudeau government for even a slim chance of getting the Teck Frontier Mine approved.

Liberal MPs from far outside Alberta are calling for the project to be blocked, despite the fact that those same MPs have never once said their provinces should stop taking Alberta’s equalization money, and despite the fact that a joint federal/provincial panel approved it and declared that it met environmental standards.

The reality we now face is stark:

If the Trudeau government rejects the Teck Frontier Mine, they will be spitting in the face of every Albertan, in effect saying that they view all of Alberta’s contributions as meaningless. They will be denying Alberta the chance to grow and prosper, and imposing a devastating economic blow on the province from their cloistered elitist bubbles in Ottawa, Toronto, and Montreal.

The impact will be massive and long-lasting. Jason Kenney’s more moderate conciliatory approach will be on life support, and he will face immense pressure to play hardball, hold a referendum on equalization, and even possibly independence -- in addition to making good on threats to cut off the flow of oil.

At some point, if Alberta is threatened with economic ruin from an ungrateful and hostile national government, they will be forced to threaten others with that same economic ruin.

And if that point is reached, if the Trudeau Liberals put international virtue-signalling and foreign oil ahead of Alberta, then Canada’s divisions will surge to unprecedented levels. The powder-keg that is our fractured national unity will explode.

Blocking the Teck Frontier Mine would be an unprecedented betrayal, and would cause millions of Canadians to question why the Liberals seem hell-bent on tearing Canada apart.