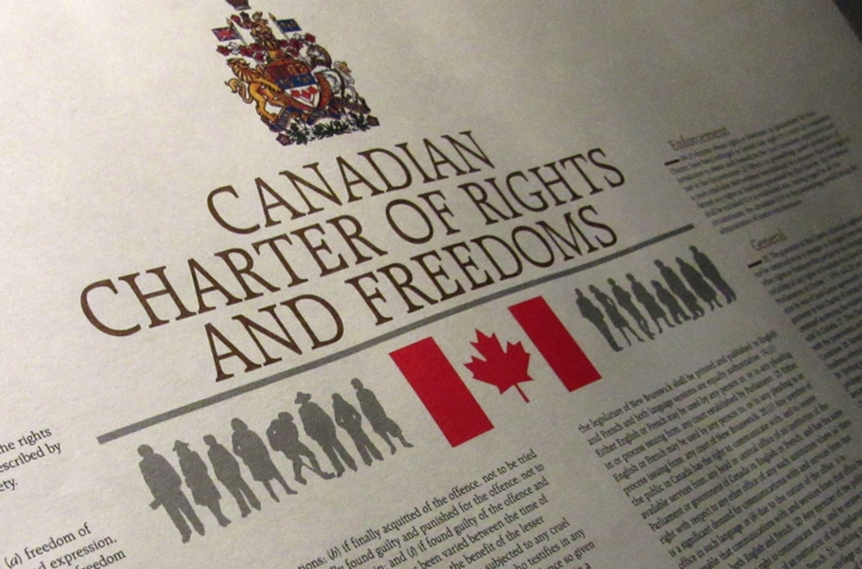 As we’ve learned during the past year and a half, governments cannot be trusted to respect our rights and freedoms.

Rather, it seems the only thing we can ‘trust’ is that politicians will grab as much power as possible and treat the Charter of Rights & Freedoms like a joke.

This means that those in power have lost the credibility to ask people to believe in their words.

What we need are actions.

If politicians – after a year and a half of doing the opposite – now seek to position themselves as defenders of our rights, we would have to be complete fools to take their word for it.

That’s why, when it comes to vaccine passports, it’s not enough for provincial leaders to reject them, they must also be pushed to pass legislation banning the use of vaccine passports by any level of government.

We must push for a proactive defense of our freedom, not a reactive effort after the fact.

A history of deception

As they say, the best predictor of future performance is past behaviour.

So, how have our ‘leaders’ behaved?

Well, they’ve constantly reversed themselves – often within 24 hours – one moment opposing lockdowns, then promoting them, then promising to lift them, then extending them, promising to protect core freedoms before violating those freedoms, claiming to be ‘following the science’ and then following lobbyists and ‘woke’ protests the next.

Consider how many small businesses felt during all of this.

Think of the restaurants that were told to close, then told they could open up if they spent in some cases tens of thousands of dollars for ‘safety,’ only to be completely shut down again.

Think of people who were arrested, fined, and punished or trying to keep their livelihoods afloat, or for trying to gather for a religious ceremony, while protestors who fit the ‘politically-correct’ narrative of the day seemingly got a free pass.

Why would any of us trust what politicians say?

Why would we give them the benefit of the doubt?

If they have power, they’ll use it

Many people – before the events that began in late 2019 – really felt that we as Canadians had ironclad rights that couldn’t be taken away.

The right to operate our business.

The right to leave our house when we wanted.

The right to worship freely and gather with others in worship.

But all of those things turned out to be ‘privileges,’ not rights.

They are given out by politicians, and can be taken away at a whim.

Vaccine passports must be banned

And that’s where vaccine passports come in.

To adopt vaccine passports would be to entrench a vision of Canada in which our rights (privileges) are revoked by default, and then ‘given back’ if we do as the government demands.

The whole notion of health privacy, of limits on state power, of true rights and freedoms, would be completely demolished.

You get the feeling that even those politicians who have often expanded their power dramatically sense that vaccine passports go too far.

“Responding to True North's @AndrewLawton, Premier @jkenney cautioned business owners who may be thinking of mandating vaccine passports for customers, ‘Employers should look very closely at those privacy rights.’”

Unfortunately, Manitoba is going the vaccine passport route, a sad move for a government that once seemed to have some backbone with regard to lockdowns, but gave in under pressure and then went very far in a restrictive direction.

That kind of inconsistency from governments, with politicians swaying one way or another often in dramatic fashion, is why a strong legislative push to ban vaccine passports is needed.

There must be as much friction as possible in place when politicians try to restrict our freedom, and making them go on the record and passing a clear ban on vaccine passports is one way to achieve that.

We must also be vigilant going forward.

The idea of ‘trusting’ those in power not to abuse that power has clearly failed, and they must instead be constantly pressured to do their actual job – which is to treat us like adults and defend our freedoms.

That means a firm and undeniable legislative ban on vaccine passports.