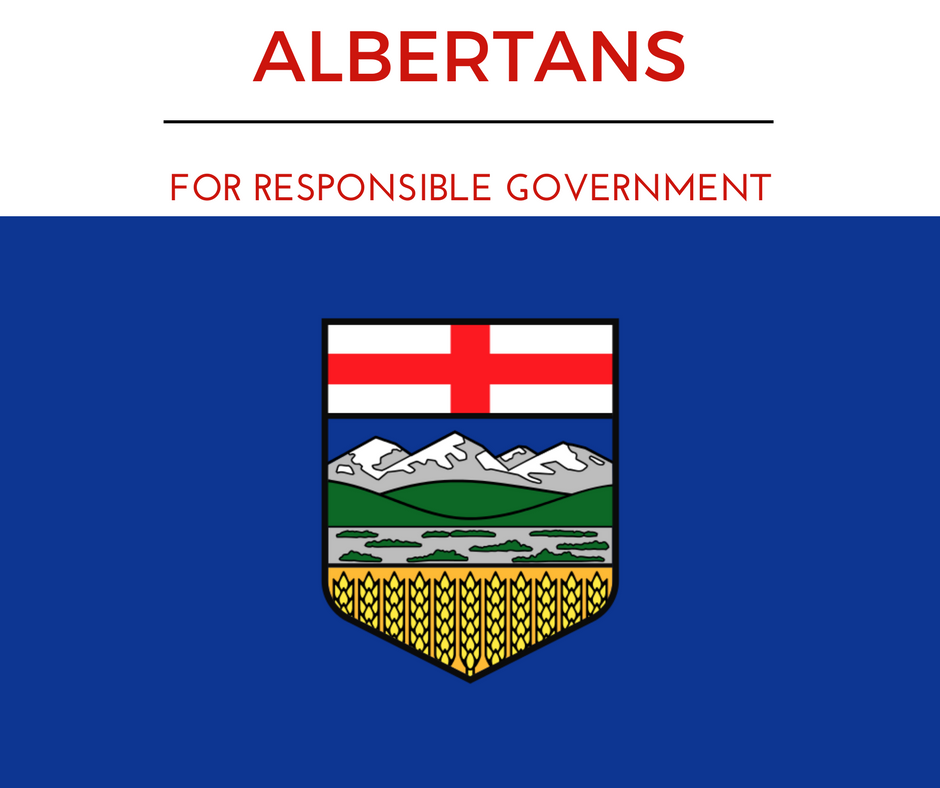 Justin Trudeau may have forgotten about Alberta in his Canada Day remarks, but the NCC and Albertans for Responsible Government have not!

Premier Notley's NDP government has been a catastrophe, as it jumps from one scandal to the next, and with massive job-killing taxes from the NDP continuing to strangle Alberta business owners it's time to say goodbye to Premier Notley and her government!

Since 2006, public spending in Alberta has outpaced inflation and economic growth by more than $44-billion, which has all but drained the provincial sustainability fund. The province has also committed to nearly $20-billion of new borrowing and deficit spending over the past two years, threatening to drive the province back into recession.

Last year the province lost more than 19,600 jobs, and sustained low oil prices are threatening billions of dollars of investment in the energy sector this year. This is an emergency and it is time to start acting like it, but the provincial NDP is too busy trying to manage its own image instead of meeting with taxpayers and business leaders.

By 2019 the province is on track to tally nearly $60-billion of new debt. Business and consumer confidence are at all-time lows. Where is the promised relief for taxpayers? Where is the relief for small businesses and the agricultural sector? Isn’t this government counting upon these groups to drive the province’s economic recovery?

One sure sign that public spending has spiraled out of control in Alberta is the explosive growth in the per capita costs of government services. Once the bastion of small-c conservatism in Canada, Alberta has now become the highest spending large province in Canada at more than $10,700 per capita. Public servants in Alberta now earn a wage premium of more than 11% over their private sector counterparts, which is utterly unsustainable. This alarming trend is only set to continue under the high-spending NDP government, which has gathered its support from labour and union groups that have already announced their total opposition to any wage or hiring freezes.

The National Citizens Coalition knows how to get Alberta back on track. We are pushing hard for urgent action to reduce government spending and encourage economic growth in several areas, such as:

Taxes for businesses and individuals in Alberta remain too high. Tax cuts, not increases, are the best way to stimulate the provincial economy, and there is no doubt that this is exactly what the province needs right now. Help us fight to keep more money in taxpayers’ pockets and to bring permanent, high-paying jobs to Alberta.

Alberta must reform the royalty structure for oil and gas projects in the province, or risk falling behind other jurisdictions. Alberta is not encouraging international investment and cooperation at current rates, and this threatens the long-term growth prospects for the province. Provincial leaders are counting on economic growth to lift Alberta out of a $5-billion revenue shortfall, yet they are doing nothing to actually deliver the needed economic growth.

Within the coming years healthcare spending in Alberta is projected to account for nearly half of all government spending. This is a dangerous trend that must be reversed, otherwise front-line services will continue to be crowded out as we are already seeing happen. Help us fight to give Albertans a choice in their healthcare!

Property rights in Alberta are under assault, whether it is in the form of seemingly innocuous legislation or land-use restrictions. Over the past decade the PC government has eroded Albertans’ property rights for controversial purposes, such as carbon capture and storage legislation and environmental regulation. The NCC will not stop until property rights are entrenched in Albertan and Canadian law!

We are fighting hard to bring economic prosperity back to Alberta, but we need you to stand with us. We know what it takes to get the economy back on track – we have done it before and with your help we can do it again. Help us stand up for hard-working Albertans across the province!